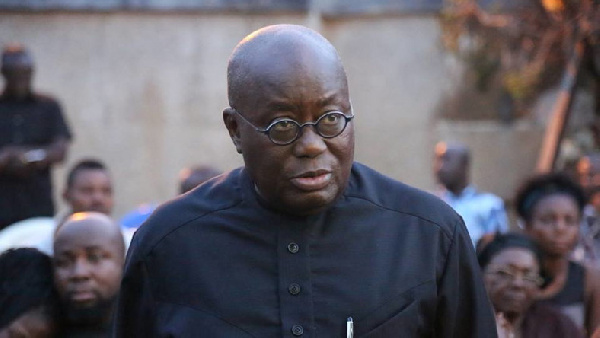 The President, Nana Addo Dankwa Akufo-Addo, has directed the Minister for Interior, Ambrose Dery to conduct a public inquiry into the circumstances that led to the unfortunate occurrences at Ejura in the Ashanti Region.

He gave the directive in a statement signed by the Director of Communications at the Presidency, Eugene Arhin on Wednesday, June 30, 2021.

Ambrose Dery has ten days to submit the report.

“The President of the Republic, Nana Addo Dankwa Akufo-Addo, has instructed the Minister for the Interior, Hon. Ambrose Dery, MP, to conduct, forthwith, a Public Inquiry into the circumstances that led to the unfortunate occurrences of Tuesday, 29th June 2021.”

“The Interior Minister is to provide a detailed report from the Inquiry, with recommendations for appropriate action, within ten days, i.e., by 9th July 2021, to President Akufo-Addo,” the statement added.

President Akufo-Addo, in the statement, also extended his commiserations to the families of those who lost their lives at Ejura and wished those injured a speedy recovery.

“The President is deeply saddened by the deaths of Ibrahim Mohammed, alias ‘Kaaka’, Abdul Nasir Yussif, and Murtala Mohammed. He extends sincere condolences to the families of the deceased and wishes the injured a speedy recovery.”

A social activist, Ibrahim Muhammed, died on Monday, June 28, 2021, after he was attacked by a mob when he was returning home on his motorbike on Sunday at Ejura in the Sekyedumase District of the Ashanti Region.

After the burial, some residents of Ejura were confronted by a team of police and military personnel, leading to the death of two persons who were shot by some soldiers. The Police claim the protestors had become rowdy and were pelting s the security personnel with stones.

Some Ghanaians subsequently mounted pressure on the President to break his silence on the matter. 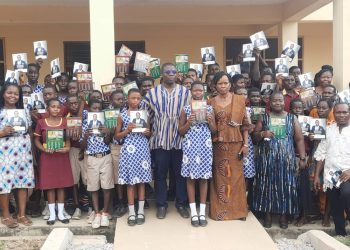