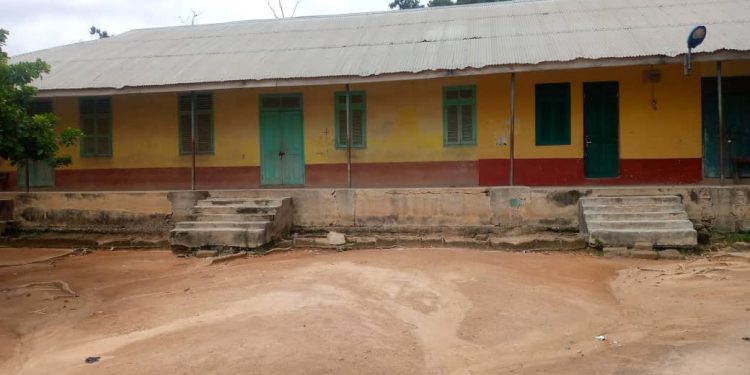 Authorities at the Adwumam/Manhyia Roman Catholic Primary and Junior High School in the Kwabre East Municipality of the Ashanti Region have shut down the school.

This was after a parent assaulted a teacher for disciplining her ward.

Although the Ghana Education Service has relaxed the rules on corporal punishment in schools, it is not clear the nature or severity of the punishment meted out to the student in question.

The school’s management committee indicated that a parent came to the school and invoked curses on one of the teachers who, she claimed, had punished the child for wrongdoing.

The Committee said this is not the first time such an incident has happened in the school.

“The school children were having their weekly examination when one of them was engaging in examination malpractice. A teacher at the primary five corrected the said child. The child then went home to inform his mother that a teacher had flogged him.”

“The mother came to the school and was very angry amidst assaulting the teachers of the school. The teachers asked her to calm down, so they can call the Headteacher to resolve the issue, but she will not listen and then went ahead to invoke a curse on three teachers.” 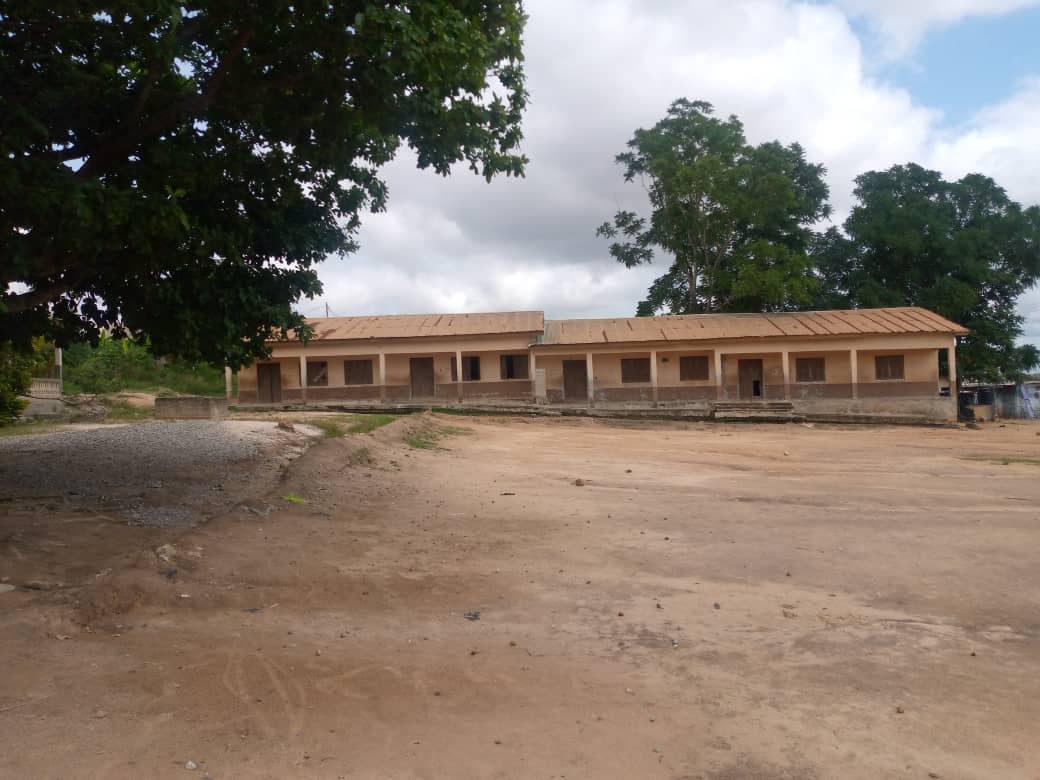 Some school children were seen loitering about when Citi News visited the community.

One of them, Nsiah Michael, told Citi News that, “we all love to be in school always because education is very good. My mother has told me that if the school is not reopening soon, she will enroll me in another school.”

Some residents expressed concern about the development. 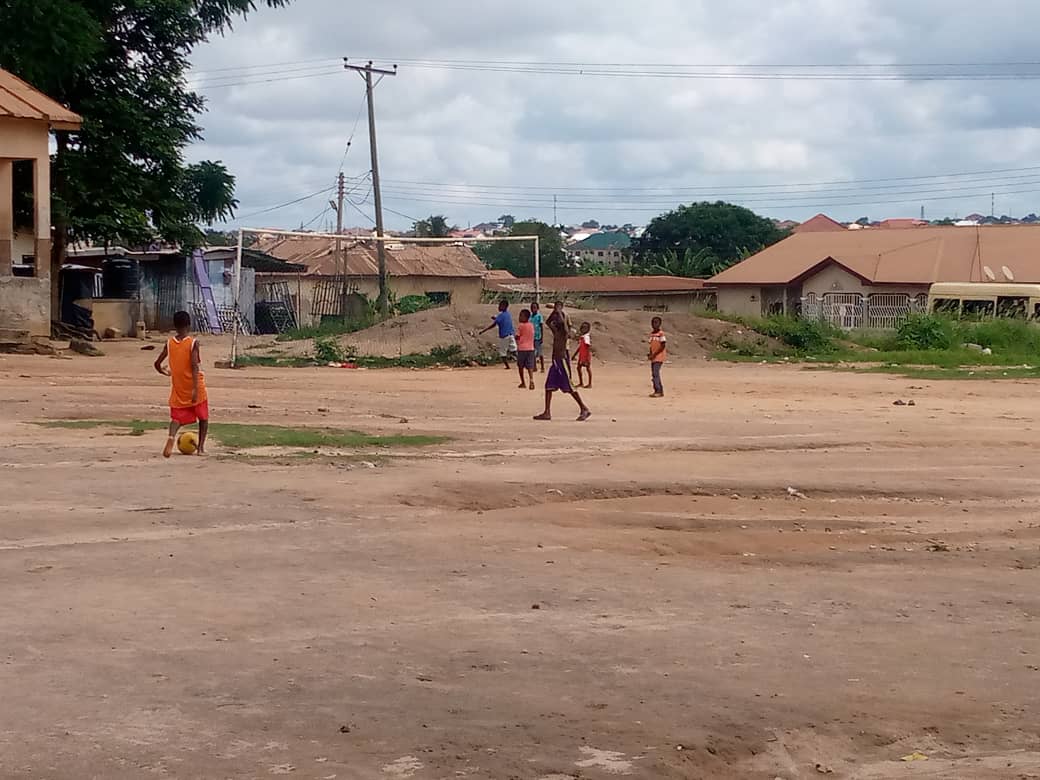 A Unit Committee Vice-Chair in the area, Isaac Boateng, indicated that the closure of the school is threatening the future of the children.

“Everyone in this community, including the Assembly and Unit Committee Members, is worried about the continued stay of the students in the house due to the shutdown of the school. We are appealing to the parents to stop the invocation of curses on the teachers here with the slightest provocation. The closure of the school is a threat to the future of our children because their colleagues in other schools are in school while they are home,” he said.

Meanwhile, the Municipal Chief Executive for the Kwabre East Municipality, Osei Assibey Bonsu, says he is leading efforts to ensure the school is reopened. 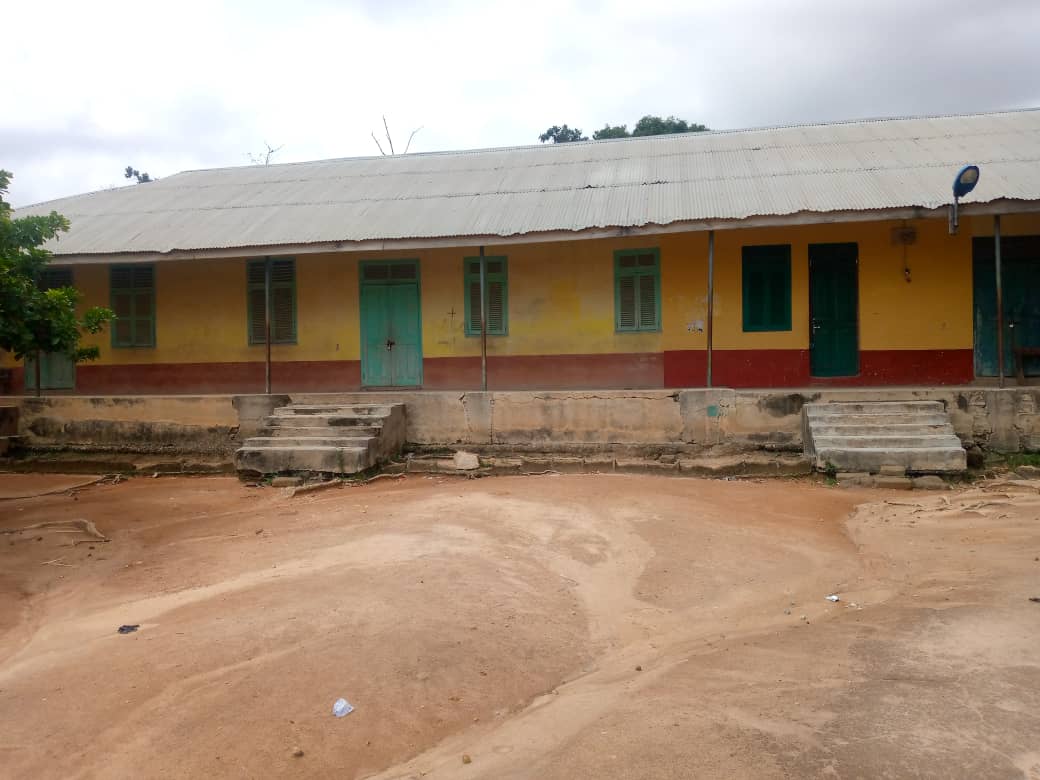 Nana Addo is deeply saddened’ by death of Kaaka, 2 others in Ejura – Eugene Arhin