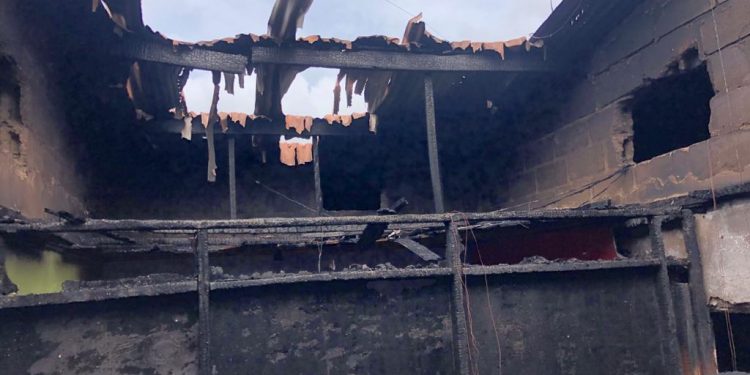 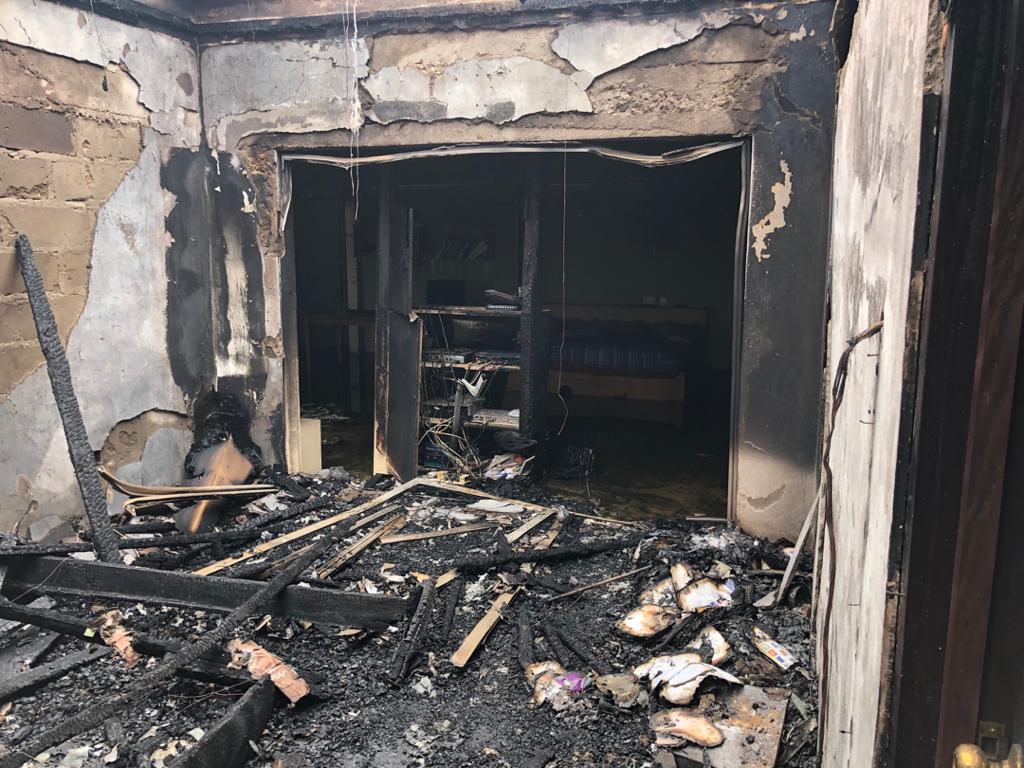 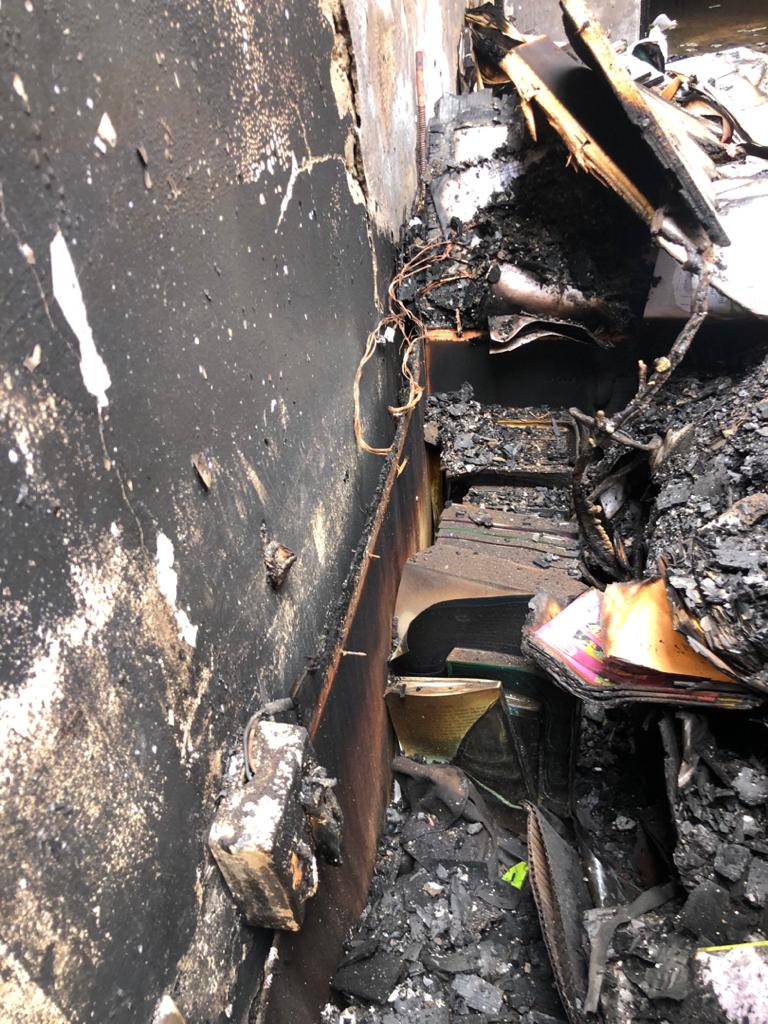 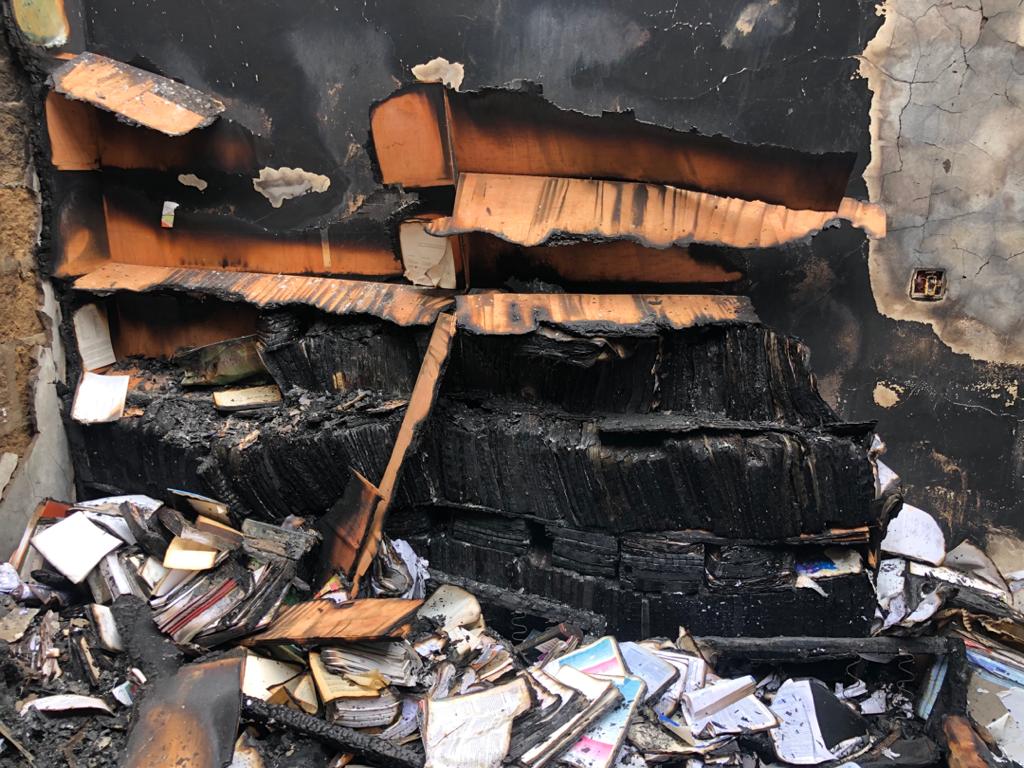 The Fire Service said at 2:08 am on Wednesday they received a distress call about the fire incident and arrived at the scene five minutes later.

About five fire tenders were mobilized from the Trade Fair site, one from the Fire Service Headquarters and another from the Armed Forces. 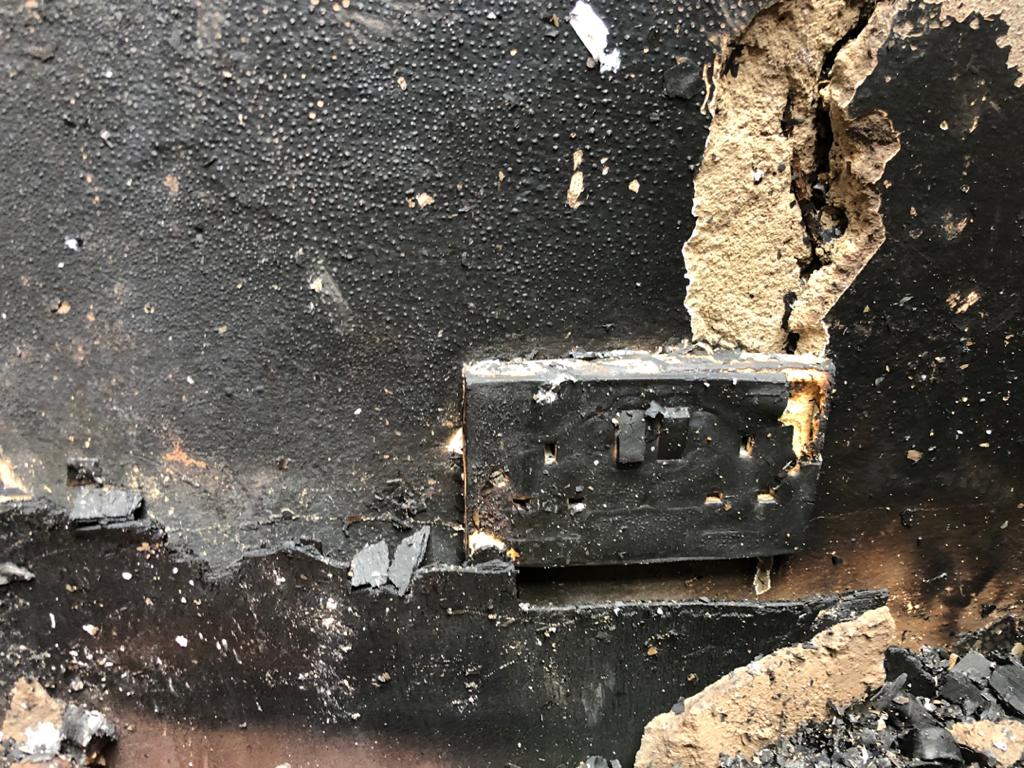 It took the firefighters about three hours to fight the inferno and completely put it out. 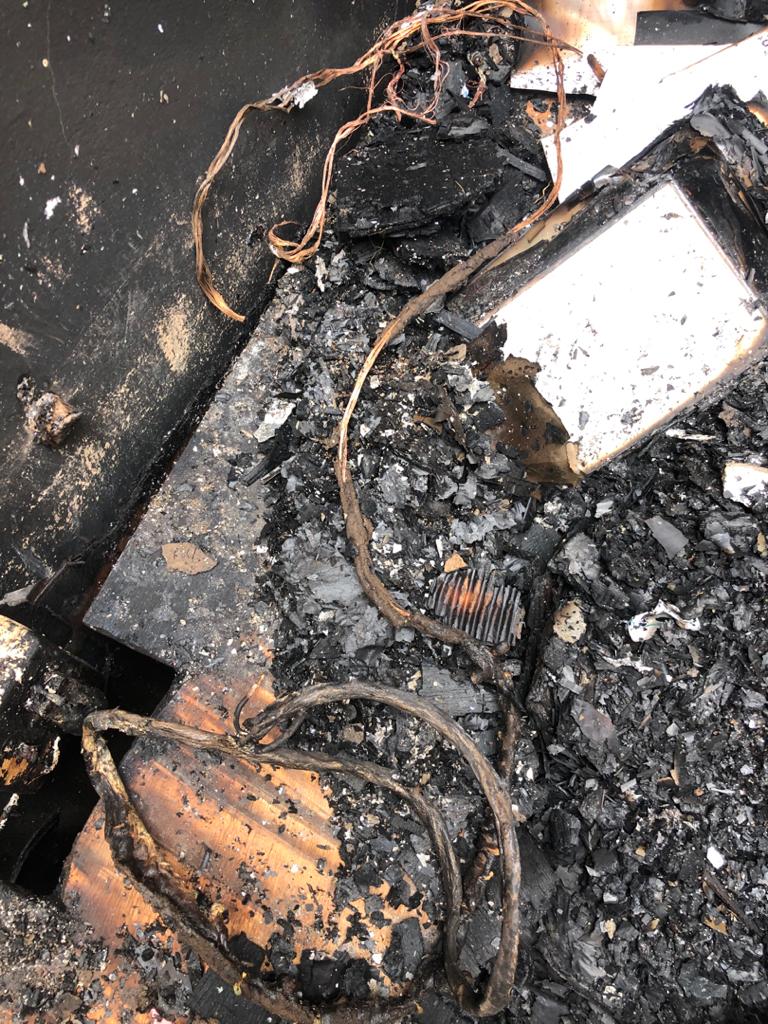 The cause of the fire is still unknown as the Fire Service commences investigations. 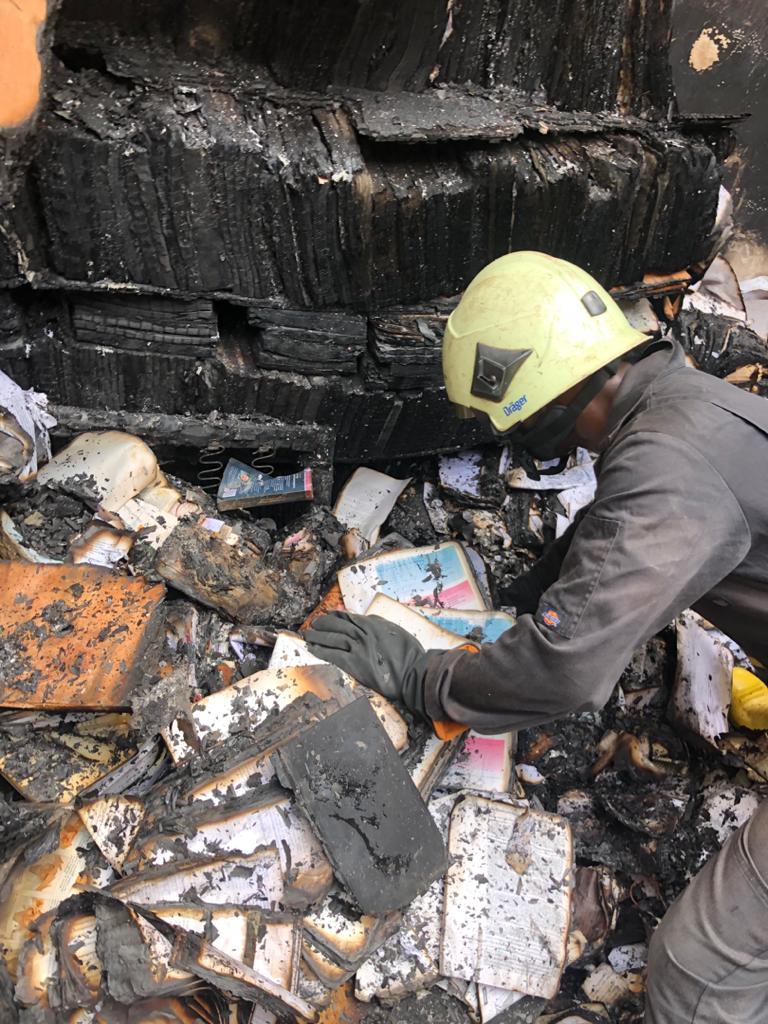 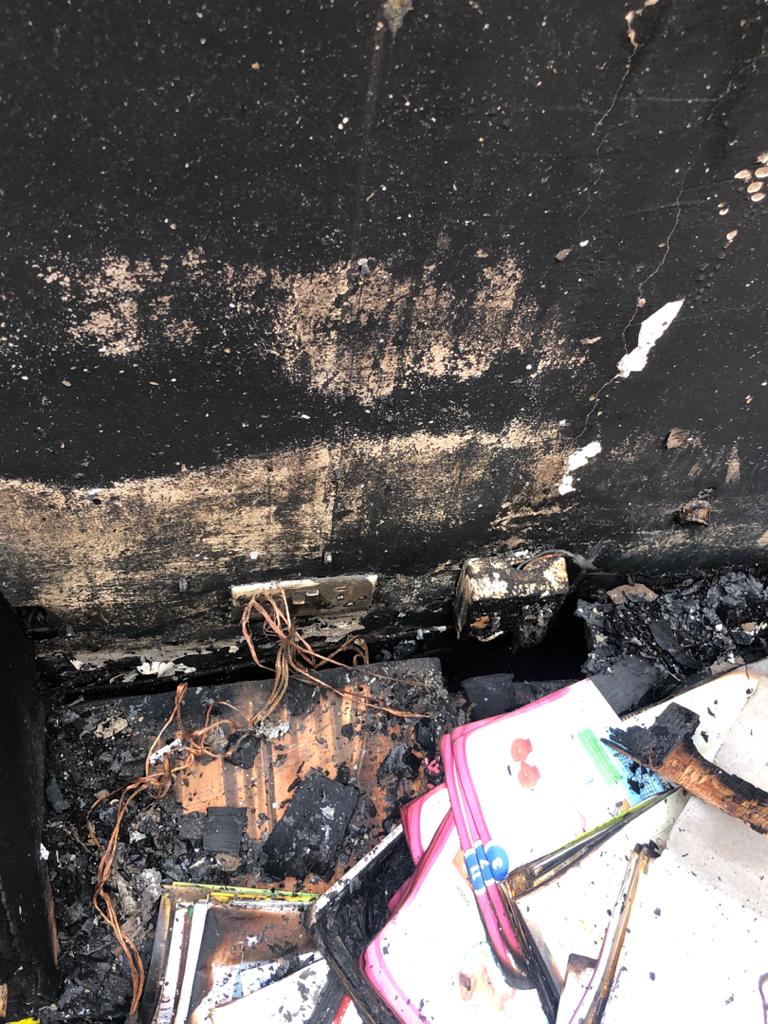 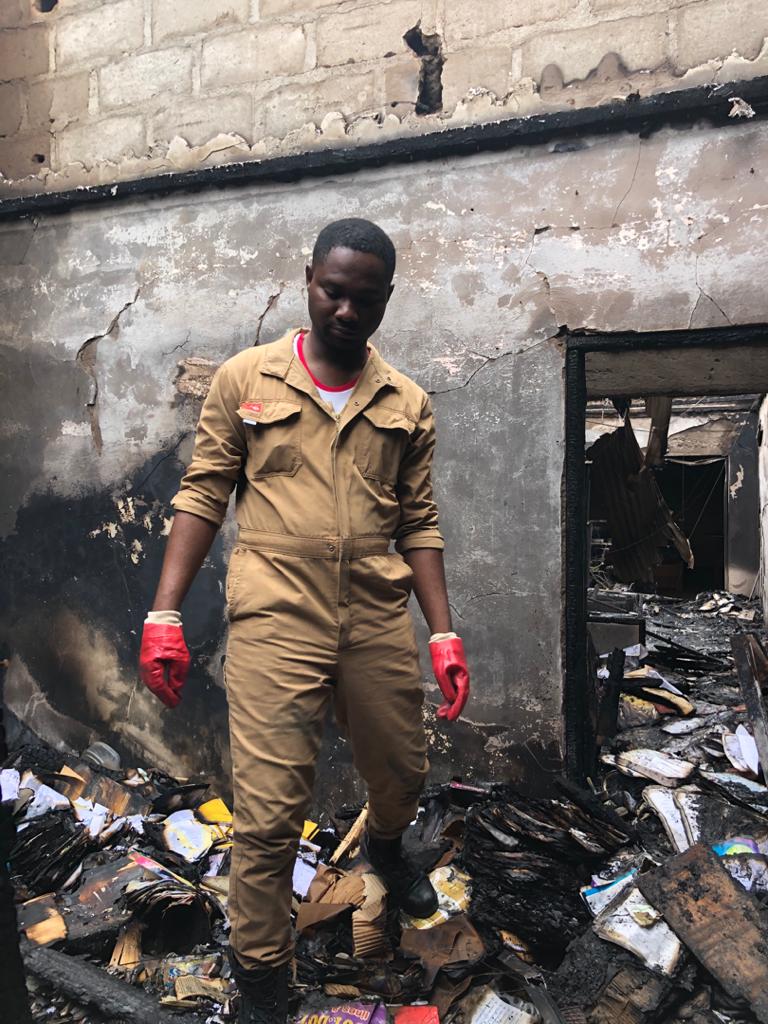 Three persons in possession of narcotics arrested at Sogakofe