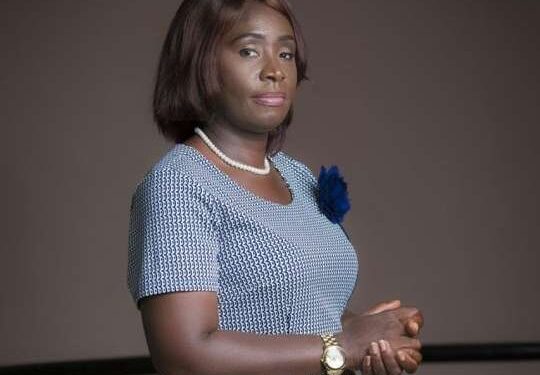 Parliament has approved the nomination of Gifty Twum Ampofo as a Deputy Minister for Education. The nominee was dropped from the previous list of nominees following unresolved issues about her nomination and vetting session.

But according to the 7th report of the Appointments Committee presented and debated on the floor of parliament, Madam Twum Ampofo has been approved by consensus.

So far, 35 of the deputy ministers and one Minister of State have been approved, with four more yet to be approved.

Members of the Appointments Committee of Parliament had initially disagreed over the approval of Gifty Twum-Ampofo.

The stand-off occasioned the postponement of the approval processes for the second batch of the list of deputy ministerial nominees of President Akufo-Addo on the floor of Parliament on Thursday, June 17, 2021.

After the Abuakwa North MP’s vetting on Thursday, June 10, 2021, the Member of Parliament for the Tamale North Constituency, Alhassan Suhuyini, announced his decision to kick against the approval of Gifty Twum-Ampofo.

He said his decision was based on the fact that the nominee did not give a satisfactory response on her alleged bribery of New Patriotic Party delegates ahead of the party’s 2020 parliamentary primary.