Medical laboratory scientists’ strike over stalemate at KATH called off 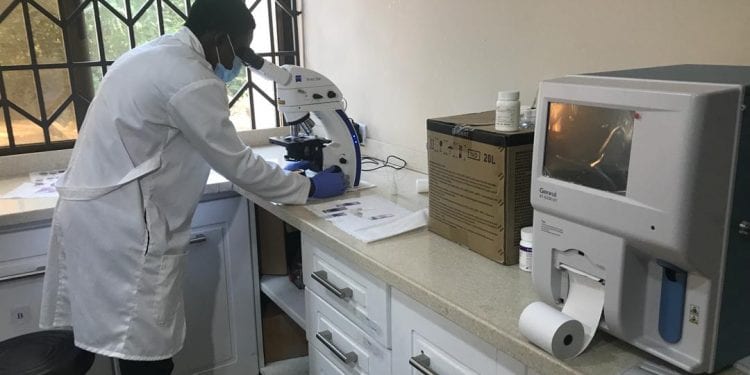 The Public Relations Officer of the Ghana Association of Medical Laboratory Scientists, Dr. Dennis Adu-Gyasi, has told Citi News that the strike by members of the association at the Komfo Anokye Teaching Hospital in the Ashanti Region and other parts of the country, has been called off.

He says the decision was taken on Tuesday, June 1, 2021, after a meeting with the Parliamentary Select Committee on Health which has promised to address their concerns.

“We can confirm that the strike by the respective regions of the Ghana Association of Medical Laboratory Scientists that actually started from the Komfo Anokye Teaching Hospital, has been called off today [Tuesday, June 1] at Parliament, when the leaders of the professional body met the Parliamentary Select Committee on Health, and put their issues before them. Parliament also agreed that we should report back to them to get the matter resolved. And so the leadership, based on the meeting held at Oceanic Hotel in Accra this [Tuesday] morning, has agreed, and we expect that members from tomorrow [Wednesday], would be resuming work”,  Dennis Adu-Gyasi told citinewsroom.com.

Members of the Medical Laboratory Scientists Association at the Komfo Anokye Teaching Hospital first declared a sit-down strike on Thursday, May 20, 2021, to protest the decision of the hospital’s management to keep two medical specialists in key positions at the Laboratory Services Directorate of the facility.

The Chairman of the KATH Chapter of the association, Ernest Badu Boateng, had said the Ministry of Health and the management of the hospital had the one-week window to reassign the medical specialists.

He said if the authorities failed to change their stance, all medical laboratory scientists in the country will meet to take further action.

This failure, thus, led to other regional branches of the association also joining the KATH chapter in a full-blown strike.

The lab scientists, amidst the strike, defied an injunction order sought by the National Labour Commission, NLC, to restrain from going ahead, to make themselves available for negotiations.

Meanwhile, the Public Relations Officer of the Ghana Association of Medical Laboratory Scientists, Dr. Dennis Adu-Gyasi, says the leadership is yet to fully communicate the decision to call off the strike to all the regional chapters of the association.

“We’re trying to as much as possible to engage members on the various platforms to get them to adhere to the call to get back to work immediately. But it also stands to reason that, because people might have traveled out of their stations, we will rather plead with management that those who may not show up at work from Wednesday should be understood. We expect that people wouldn’t take advantage of this to probably stay in the house forever; but we can confirm that the strike has been called off” he reiterated.

GMA on warpath with lab scientists

The Ghana Medical Association, which is against the action by the lab scientists, has insisted that the medical specialists posted to the lab unit at KATH have every right to work in that space.

The GMA has also demanded that laboratory physicians forced out of various hospital laboratories, amid the tensions between laboratory scientists and doctors, be restored.

The association in a communiqué issued at the end of its recent National Executive Council meeting singled out the Komfo Anokye, Korle-Bu, and Cape Coast Teaching hospitals in this regard.

The GMA has also threatened to reject laboratory results without authorization by qualified laboratory physicians.

It says it will carry out the threat if the current impasse between the Ghana Association of Medical Laboratory Scientists (GAMLS) at the Komfo Anokye Teaching Hospital (KATH) and the two laboratory physicians posted there, is not resolved by the Ministry of Health. 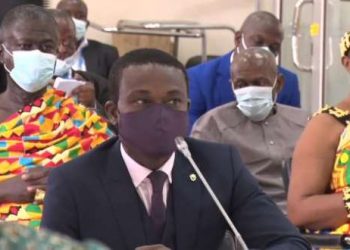 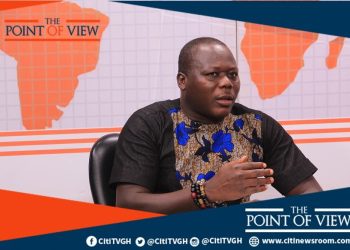 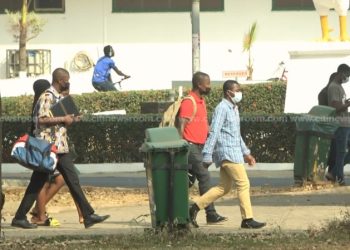