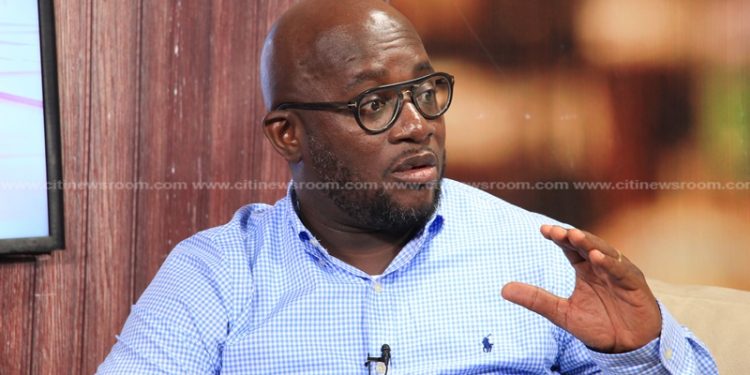 A Deputy Minister-designate for Energy, Andrew Egyapa Mercer, has denied claims of conflict of interest against him in the PDS deal.

The MP for Sekondi, who was a Director and Secretary of TGN Energy Solution, one of the companies that formed PDS, said his role in the company did not affect his work as a Member of Parliament when the deal was brought to the House for consideration.

He also said he was never found in a conflict of interest position.

“My understanding of interest which is really a legal construct is one that is in the nature of a property that is transferable either tangible or intangible, but with respect to duty or relationship with TGN Energy Solution is in the nature of fiduciary which is separate from interest.”

“…So that is why I say I don’t have any interest in TGN Energy Solution. I never received benefits from TGN Energy solution even though I was entitled to them.”

PDS was in July 2019 found to have presented invalid insurance security for the takeover of ECG assets.

The company was initially supposed to furnish the ECG with payment securities in the form of either a demand guarantee or a letter of credit issued by a bank.

The insurance guarantee came about because of difficulties experienced with raising a bank guarantee.

PDS appealed to use a demand guarantee issued by an A-rated insurance company.

PDS thus submitted the Payment Securities in the form of demand guarantees issued by a Qatari insurance firm, Al Koot Insurance and Reinsurance, which eventually became the source fraud after it was discovered that there were fabricated letters and forged signatures.

The government also noted that Al Koot did not have the capacity to engage in such a transaction based on its net worth.

The company was also not authorised to issue demand guarantees.