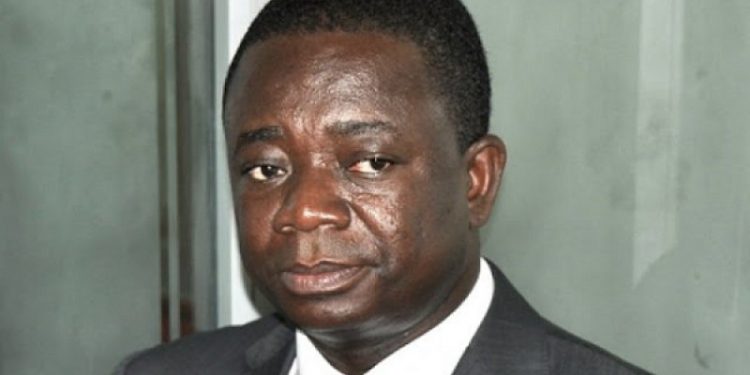 The Chief Justice, Kwasi Anin-Yeboah, is expected to name a new judge to preside over the case in which a former COCOBOD CEO, Dr. Stephen Kwabena Opuni, and two others, are accused of causing financial loss to the state to the tune of GHS271 million.

This follows a 3-2 majority decision of the Supreme Court on Wednesday, July 28, 2021, upholding Dr. Opuni’s plea for presiding Judge, Clemence Honyenuga JSC, who was sitting as an additional High Court Judge from hearing the case.

Dr. Opuni had unsuccessfully made three attempts to have Justice Honyenuga recuse himself from the trial on grounds of bias and fair hearing, including a petition to the Chief Justice.

However, the Court deferred its reasons for the ruling to Friday, July 30, 2021.