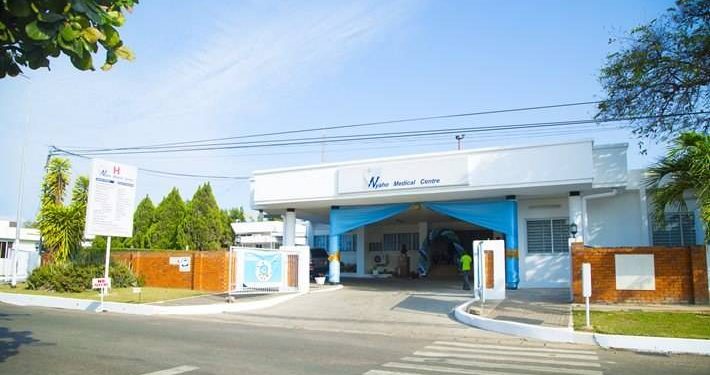 An Accra High Court has ordered one of Ghana’s top private medical facilities, the Nyaho Medical Centre in Accra, to release the complete medical folder of a woman who is suing the facility for medical negligence and misdiagnosis.

The patient, a 29-year-old lady (name withheld), requested for her medical folder after she alleged gross negligence and misdiagnosis on the part of the hospital where she sought medical care during her pregnancy.

According to court documents sighted by citinewsroom.com, the woman requested her medical folder from the health facility after the hospital failed to detect that she had an ectopic pregnancy, which almost led to her losing her life.

After an emergency lifesaving surgery at a different hospital, the patient since 2019 has been asking for her medical folder from the private health facility.

The hospital had since the request refused to release the medical folder despite numerous calls on them to do so.

This left the patient with no other option than to seek legal redress.

In a ruling delivered last week by his lordship Charles Danquah, the Court ordered the Hospital to release the full medical folder to the patient.

This ruling comes as the second major decision on a patient’s right to his or her own complete medical information in Ghanaian jurisprudence. The first was in the case of Elizabeth Vaah vrs. Lister Hospital.

Lawyers for the patient in the Nyaho Medical Centre case are Marian Mensah and Isaac Wilberforce Mensah.

In a similar case of medical negligence, the 37 Military Hospital was in July this year, slapped with GHS1,075,000 in damages for the negligent death of a 27-year-old woman during childbirth in November 2015.

The woman, Helena Brema Nyamekye, who was a Ph.D. student at the University of Ghana at the time of the incident, is said to have opted for a caesarean section as her preferred mode of childbirth.

Doctors however denied her the option and put her through normal labour.

Greater Works Conference: I believe in Africa and the destiny of the black race – Mensa Otabil

Greater Works Conference: I believe in Africa and the destiny of the black race - Mensa Otabil