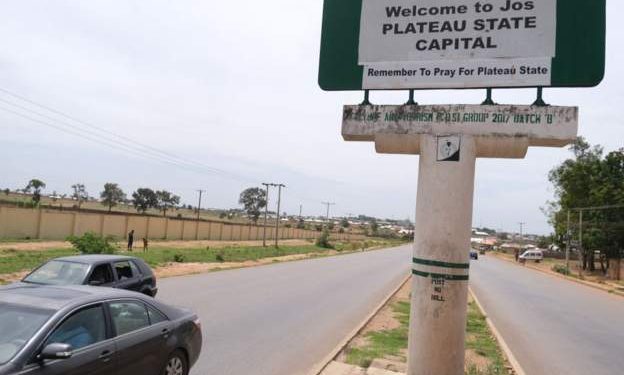 Authorities in Nigeria’s central Plateau state have imposed a 24-hour curfew in the state capital Jos after gunmen killed at least 18 people during a raid on Tuesday night on a mainly Christian community.

Some reports suggest the death toll is well over 30.

Officials say 10 suspects have been arrested in connection with the latest violence on the outskirts of the city.

The state has seen years of frequent deadly communal clashes and there has been growing tension in recent weeks following the killing of dozens of Muslims in the state capital.

Witnesses and officials say the attackers stormed Yelwan-Zangam community in the night, moving from house-to-house, shooting and hacking people to death as well as setting homes ablaze.

The authorities say the attack appeared carefully planned because a bridge linking the community with Jos city was destroyed before the killings. It’s not yet clear why the community was targeted.

But Plateau state has suffered years of deadly ethnic and religious violence as well as clashes between farmers and herders.

The killing of dozens of Muslim travellers by a mob in a Christian dominated neighbourhood earlier this month has also fuelled tension in and around the state capital.

This is happening as Nigeria’s security situation continues to worsen with various armed groups unleashing violence.