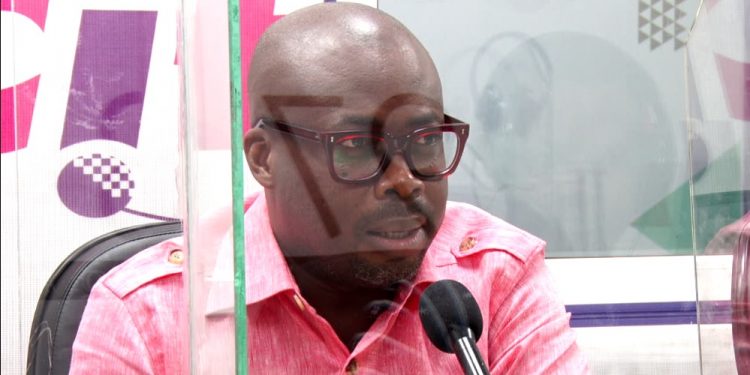 Host of Good Evening Ghana on Metro TV, Paul Adom Otchere, has expressed no remorse for his style of media practice saying he has nothing personal against any individual or entity.

The ace broadcaster has also disagreed with public suggestions that he is fond of skewing analysis in favour of persons in his good books.

Paul Adom Otchere has over time been criticized heavily on social media in particular, for what many deem as unprofessional journalism on his news analysis show.

But speaking on the Point Blank segment on Eyewitness News on Citi FM, Mr. Otchere sounded unfazed about comments by his critics as he defended his interviewing and discussion strategy, explaining that it lies within the domains of responsible broadcasting.

Touching on accusations of spinning stories for his allies or persons he has soft spot for, Paul Adom related such instances to using his platform to give support to promising individuals.

He, therefore, rubbished the notion of ‘setting an agenda‘ during discussions.

“I can be a journalist and decide that I know someone and I have observed him from parliament. I think that he should run for President. The day that person runs for President, I will use my newspaper to support him, that is also fair. It is very legitimate as a journalist. It is not an agenda, but it is setting out to use our platform to support a politician that you have observed, and you believe in. It is not an agenda. An agenda is creating what does not exist. That is what an agenda is. So I am not an agenda journalist.”

On one of the recent editions of his show, Paul Adom Otchere took issue with a piece by investigative journalist Manasseh Azure Awuni on waste management company, Zoomlion Ghana Limited.

In his editorial, Paul described as reckless, a headline and the choice of words Mr. Awuni used in relation to a story on an Auditor-General’s report. He once again came under fire afterward.

That was however not the only time Paul has subjected the works of the award-winning journalist to scrutiny.

But when asked by the Host of Eyewitness News, Umaru Sanda Amadu, if he [Paul] had anything against Manasseh’s personality, he retorted.

“So you will realize that when we talk, we have to make reference to the person as a friend or colleague. But if I am dealing with what he has put out there, and I think it’s reckless or not journalism, that it is not personal, and I think we have to draw a distinction.”

Paul Adom Otchere is one of the long-serving media practitioners in Ghana. He has hosted his current affairs show, Good Evening Ghana, for more than 20 years.

He hosted the maiden edition of Eyewtiness News on Citi FM years ago when the station started.