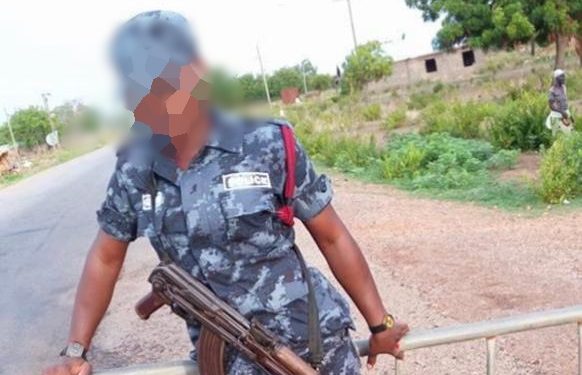 A policewoman has been found dead in a hotel room she checked into on Saturday, August 7, 2021.

Police in the Eastern Region say they received a report from one Richard Nimoh, the Manager of Misiho Hotel at Akwasiho near Nkawkaw that the deceased officer, in her mid-twenties, booked the hotel at about 12:00 noon, and when he went to check up on her at about 7:00 pm he found her lying dead in the room.

A search conducted in a bag the woman left behind revealed a mirror, blue pen, padlock key, cash of GHS11.60, 8 envelopes addressing one Mr. Dampare. 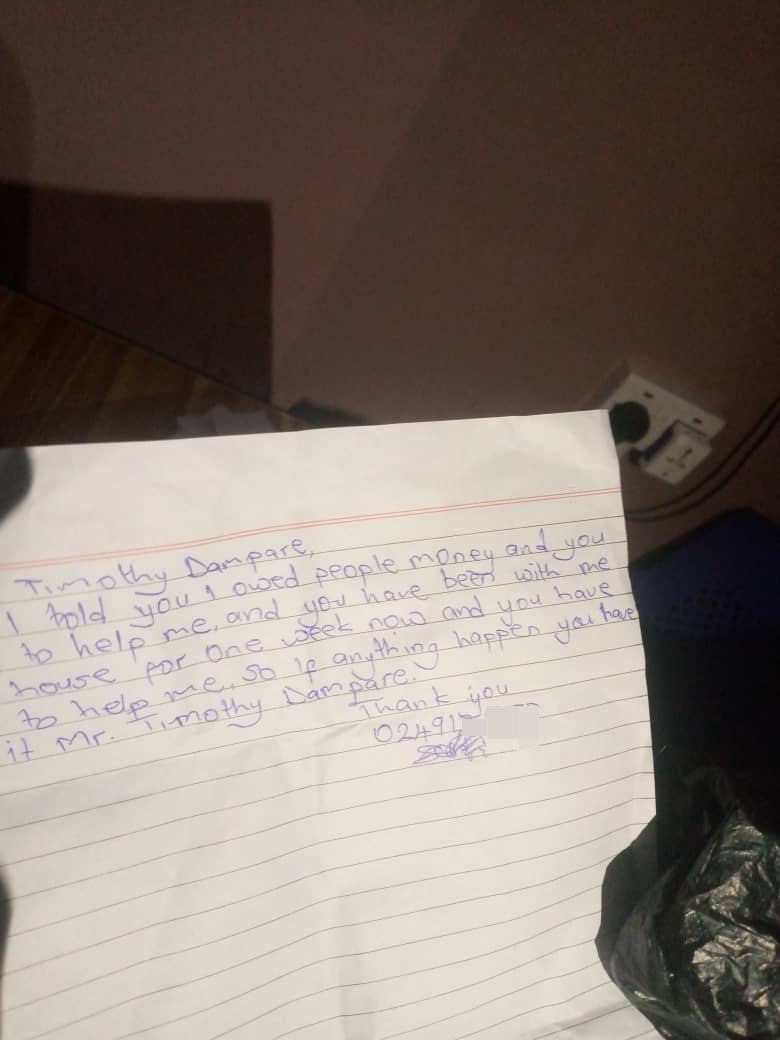 The body of the deceased has since been deposited at the Holy Family Hospital at Nkawkaw for preservation and autopsy.

The police say they have began investigations into the matter. 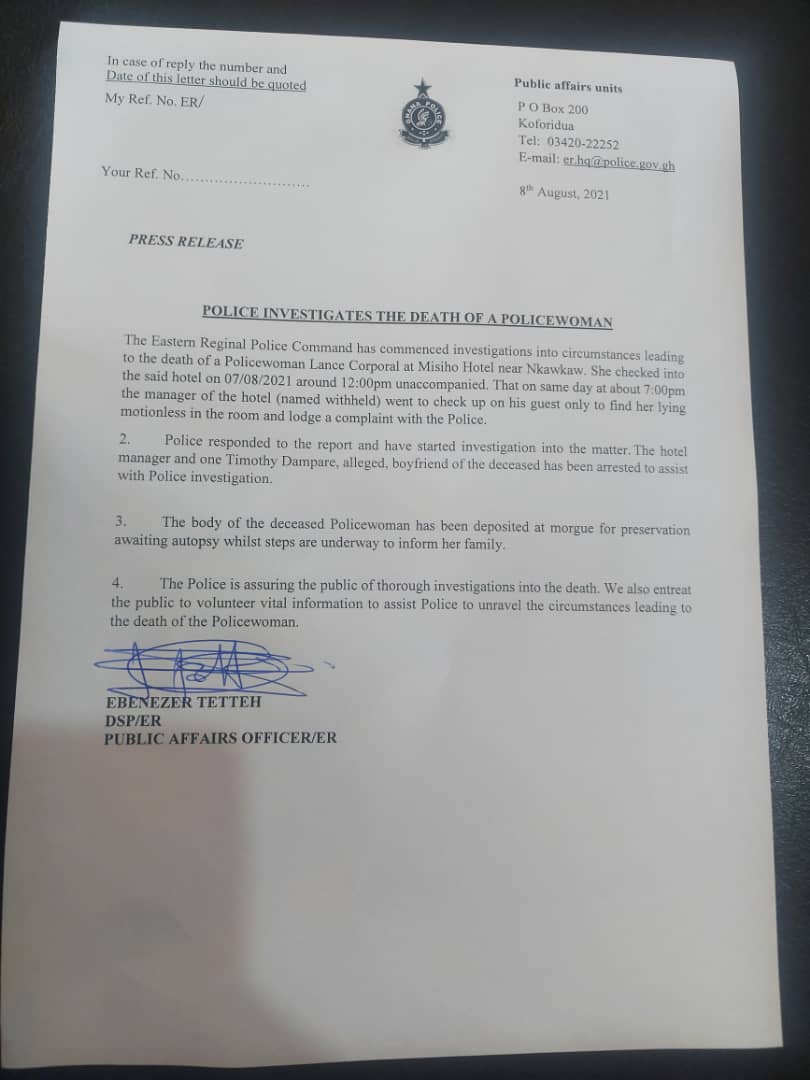 Police at Damongo in the Savannah Region recently commenced an investigations into a similar incident when a policewoman, a constable was found dead in her home.

The deceased was found in a pool of blood with wounds believed to be from knife stabs.

The police in the statement said they are on a manhunt for the boyfriend of the deceased.

“A police constable (name withheld) has been found dead at her residence at Damongo in the Savannah Region on 2nd August 2021. She was found in a pool of blood with wounds believed to be knife stabs,” a police statement said.