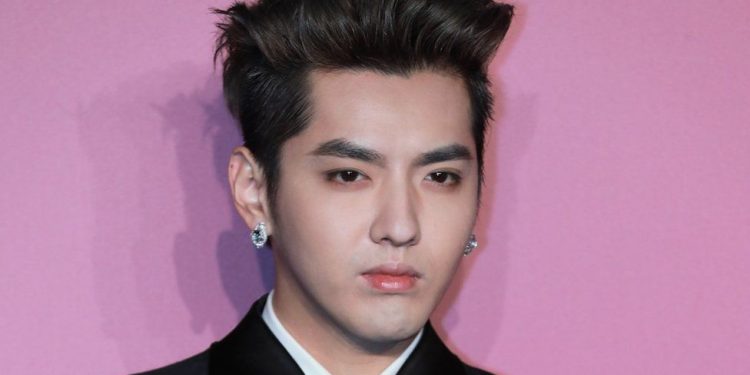 Chinese-Canadian pop star Kris Wu has been arrested on suspicion of rape.

Officers in Beijing said the investigation centred on online allegations that the star, 30, had “deceived young women multiple times into having sexual relations”.

The first accusation came early this month when a woman said he had assaulted her while she was drunk.

Mr Wu, one of China’s biggest celebrities, has denied all the allegations of assault.

The first to accuse him was 19-year-old student Du Meizhu, who posted on social media that she had met Mr Wu when she was 17.

She said she had been invited to a party at his home, where she was pressured to drink alcohol and woke up in his bed the next day.

Ms Du said seven other women had told her Mr Wu had seduced them with promises of jobs and other opportunities. She said some were minors.

Mr Wu has denied plying Ms Du with alcohol, and also rejected other allegations that he had enticed girls to have sex in return for benefits, raped girls while they were unconscious, and had sex with minors. Under Chinese law, under-18s are considered minors, while the age of sexual consent is 14.

“There was no ‘groupie sex’! There was no ‘underage’!’ he wrote on his social media account after the allegations were made.

“If there were this kind of thing, please everyone relax, I would put myself in jail!”

His lawyers are suing Ms Du for defamation.

The incident comes as awareness of gender-based violence in China has grown, sparked by the #MeToo movement in 2018, where women voiced their experiences of sexual harassment, sometimes involving high-profile figures.

Mr Wu first shot to fame as a member of the K-pop boyband EXO. He left in 2014 to launch a successful solo career as a singer, actor, model and talent show judge.