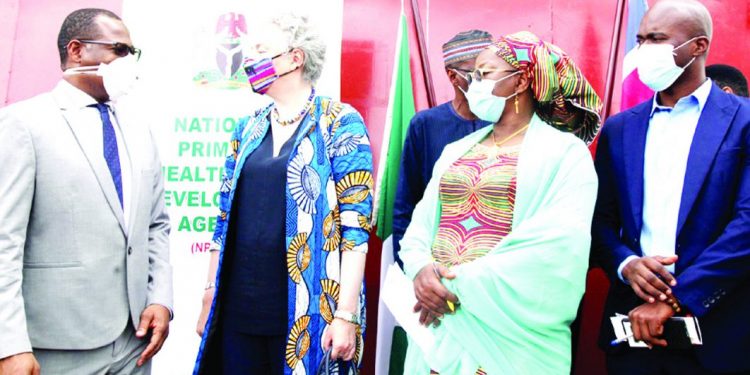 Nigeria has received about 700,000 Covid-19 vaccine doses donated by the UK.

The government also announced it has purchased close to 30 million doses of the Johnson & Johnson vaccine as part of efforts to ramp up vaccinations against the virus.

Nigeria is currently facing a spike in new Covid-19 infections due to the spread of the highly contagious Delta variant.

Only four million people out of its estimated total population of 200 million have had a vaccine so far.

The Nigeria Centre for Disease Control said the dense population of some Nigerian cities, as well as fatigue over preventative cautions, were contributing to the surge in new cases.

A strike by doctors over working conditions in public hospitals has added difficulty, the health authorities said.