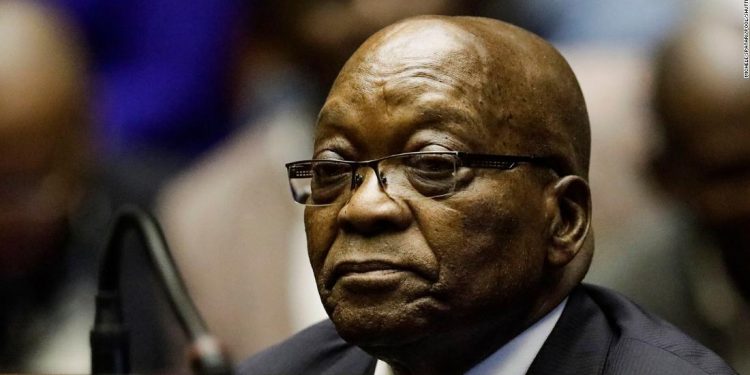 Former South African President Jacob Zuma is asking the public to donate funds to support his legal battles – he is facing trial for corruption linked to a $5bn (£3bn) arms deal.

A post on his foundation’s official Twitter page asks South Africans and the world to “lend a helping hand” to cover legal fees.

Zuma has been serving a 15-month sentence since July for contempt of court for failing to appear at a separate inquiry into corruption.

He was admitted to hospital earlier this month, delaying the start of the arms deal trial where he faces multiple charges, including fraud and racketeering.

He has pleaded not guilty, saying the trial is politically motivated.

All set for maiden Africa Digital Forum on August 25