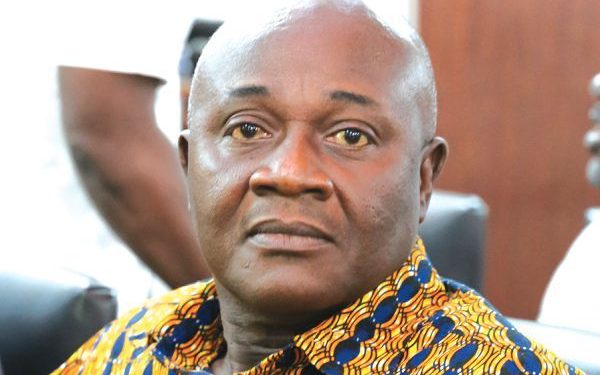 The Minister for Local Government and Rural Development, Dan Botwe, is expected to announce the official list of recommended Metropolitan, Municipal and District Chief Executives on Sunday.

This is expected to be done under the auspices of the Ministry of Information’s weekly minister’s briefings.

The Information Ministry, in a notice, announced that the briefing will take place at 1pm on Sunday September 19, 2021.

Ahead of the official announcement, there is already a document in circulation that is said to be the report of the vetting committee sent to President Akufo-Addo.

Some have called for the list to be disregarded, but it has already elicited excitement among some persons. 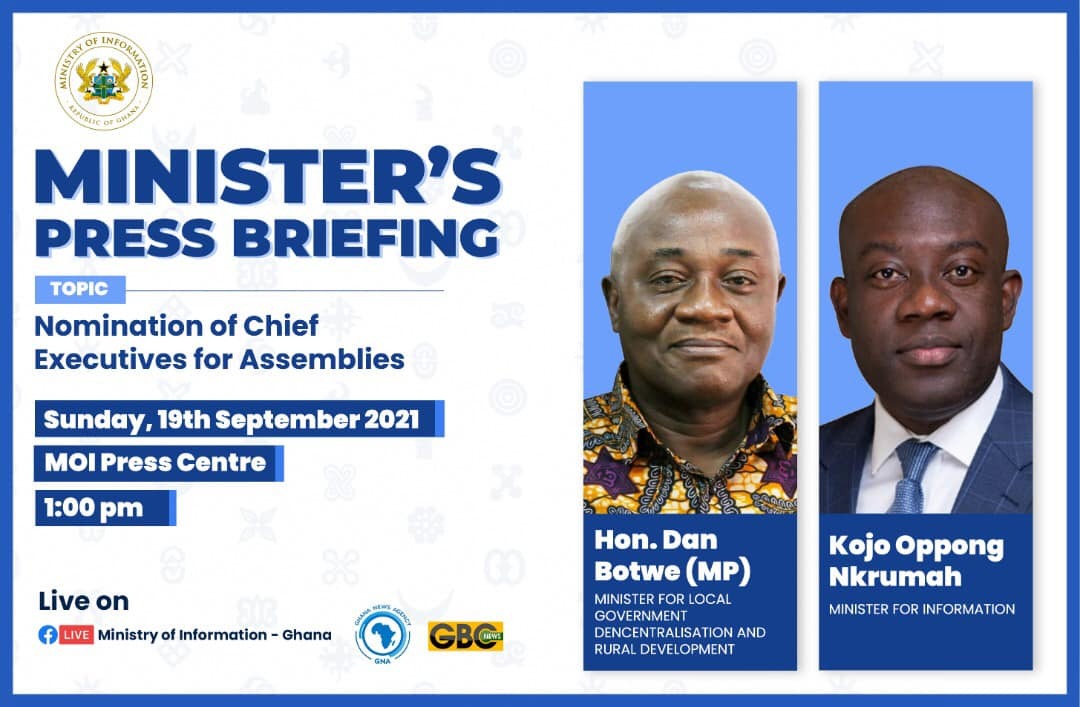 However, the Presidency has rejected claims that the delay in appointing Metropolitan, Municipal, and District Chief Executives (MMDCEs) is hampering development at the local government level.

Part of N8 road under construction caves in at Assin Endwa; commuters stranded

Part of N8 road under construction caves in at Assin Endwa; commuters stranded