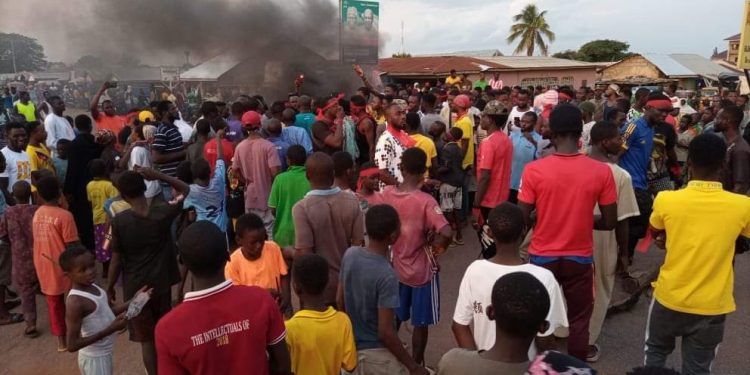 The committee that probed the disturbances at Ejura in the Ashanti Region months ago has recommended compensation for families whose relatives died during the unrest.

In addition, persons who were injured during the incident are to also receive compensation.

These were contained in the committee of inquiry’s report, which was published on Monday, September 27, 2021.

It specifically named two deceased persons and three others injured to benefit from the indemnification.

“Adequate compensation must also be paid to other injured persons namely, Louis Ayikpa (20years), Awal Misbau (16 years) and Nasif Nuhu (30 years). These are the names known to the Committee”, the recommendations read in part.

Below is the full recommendations made by the committee;

5. The Military Establishment review the actions of the section on the ground, led by Lieutenant Martin Opoku Adusei, for the inappropriate use of force, and apply appropriate sanctions.

9. All crowd/riot/crisis control units be made to wear bodycams and all vehicles and mobile gadgets employed must also have cameras.

10. The establishment of Sports and Recreational Facilities in Ejura under the Zongo Development Fund, so as to rechannel the energies of the youth.