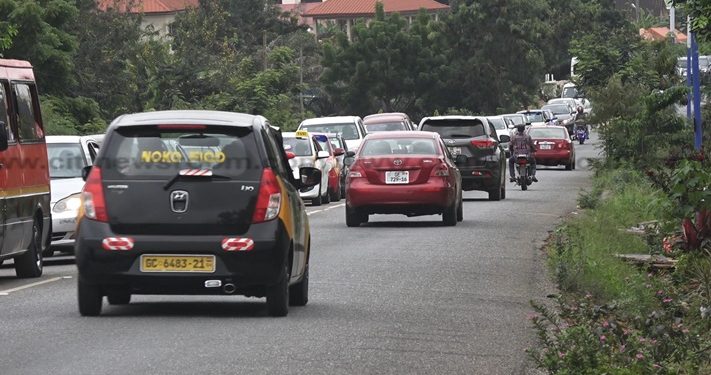 Over 20 drivers, including drivers of some government officials, have been arrested for breaking various road traffic regulations.

The offenders were apprehended during Citi TV’s War Against Indiscipline exercise on the Legon Boundary Road, near GIMPA on Wednesday, September 8, 2021.

The two-hour operation witnessed the arrest of drivers who were using the shoulders of the road, making calls while driving, and driving with expired licenses.

Some drivers denied any wrongdoing, while others admitted guilt. 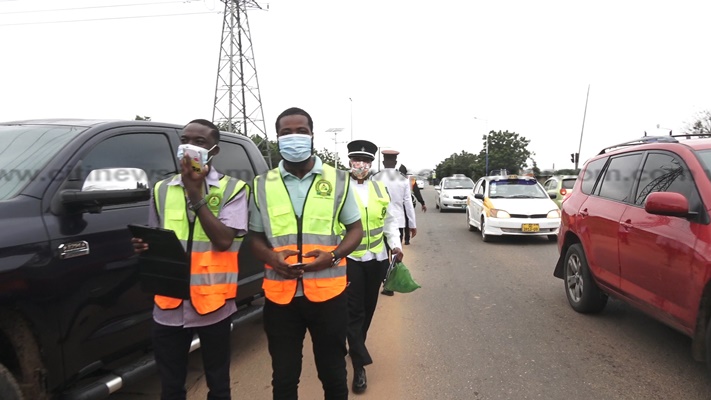 Some of the automobiles impounded were commercial vehicles, and passengers on these had to bear the brunt of the wrong action taken by the drivers of their vehicles.

Other road users called for more of such operations on the Legon Boundary Road.

The operation was conducted in collaboration with the Motor Transport and Traffic Department (MTTD) and the National Road Safety Authority (NRSA). 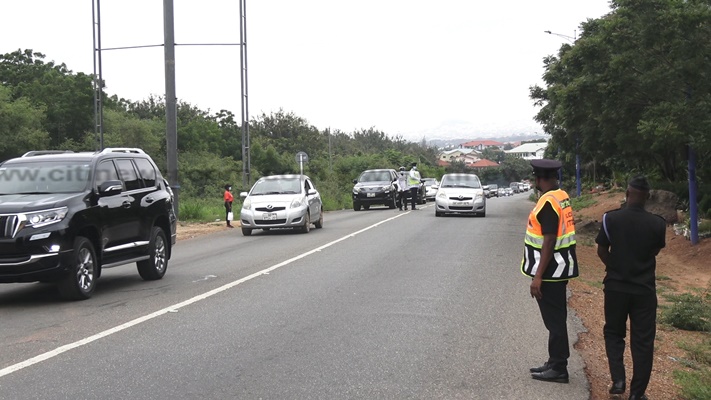 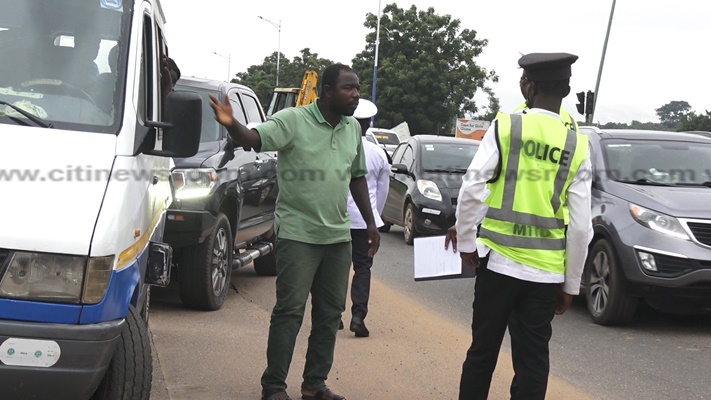 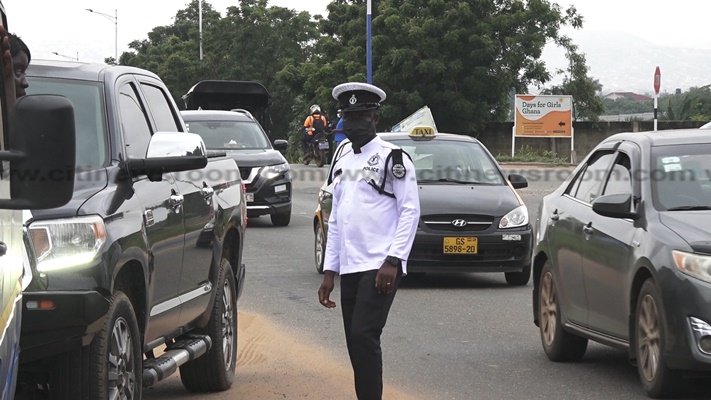 My ‘do or die’ comment is an idiomatic expression; there’s nothing to retract – Mahama

My 'do or die' comment is an idiomatic expression; there's nothing to retract - Mahama