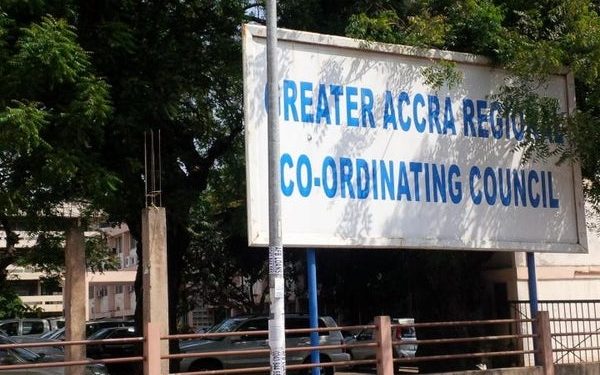 A total of 26 confirmed Metropolitan, Municipal, and District Chief Executives are expected to be sworn in today, Friday, October 15, 2021.

Though 29 MMDCEs are supposed to be sworn in, three of them from the Ledzokuku Municipal, Ga Central Municipal, and Ningo-Prampram Municipal Assemblies will not be part of the exercise.

The three, Mordecai Quarshie, Mohammed Bashiru Kamara, and Latif Amanor could not attain the needed number of votes to be confirmed.

Why were they rejected?

In the case of the Ledzokuku MCE nominee, out of the 18 votes cast on Wednesday, October 6, 2021, Mr. Quashie secured only 8 YES votes, while 9 assembly members voted NO. There was one rejected ballot.

Some residents of Ledzokuku had earlier called on the president to change the nominee, claiming he wasn’t from Teshie.

A group calling itself the concerned youth of Teshie said they preferred a nominee who is an indigene.

Meanwhile, chaos ensued during the election of Mr. Mohammed Bashiru, as MCE for the Ga Central Municipal Assembly.

This was after officials of the Electoral Commission were stopped by some party executives of the New Patriotic Party (NPP) in the process of counting the results after voting.

In the course of the counting, 11 out of the 20 assembly members had voted to reject the nominee and this appeared to be too big a blow for some of the members who tried to snatch the results from the hands of EC officials, leading to an abrupt end of the process.

Microsoft shutting down LinkedIn in China