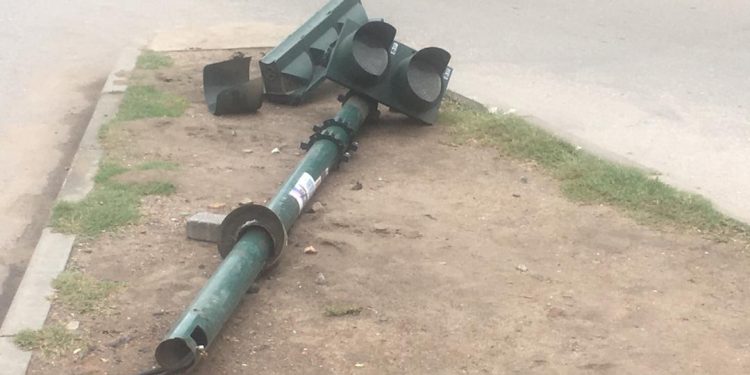 A lot of traffic lights in the capital Accra do not function. This is in spite of calls on city authorities to attend to the situation.

Non-functioning traffic lights have led to road crashes and traffic congestion in different parts of Accra.

Ing. Pat Onny, a road safety engineer at the Urban Roads Development, told Citi News that they have not been lucky in identifying and arresting persons responsible for stealing components of traffic lights.

She added that some traffic lights do not function because they have been destroyed through road crashes.

According to her, those who destroy the traffic lights are often unable to pay for the damage.

“On the accidents, we are in direct touch with the police and when we send the bill, and it is within the means of the driver, they pay. When it is out of their means, then there is nothing we can do. The police will say they will process them for court and that has been it. We have never been able to recoup the money to fix them back,” she stated. 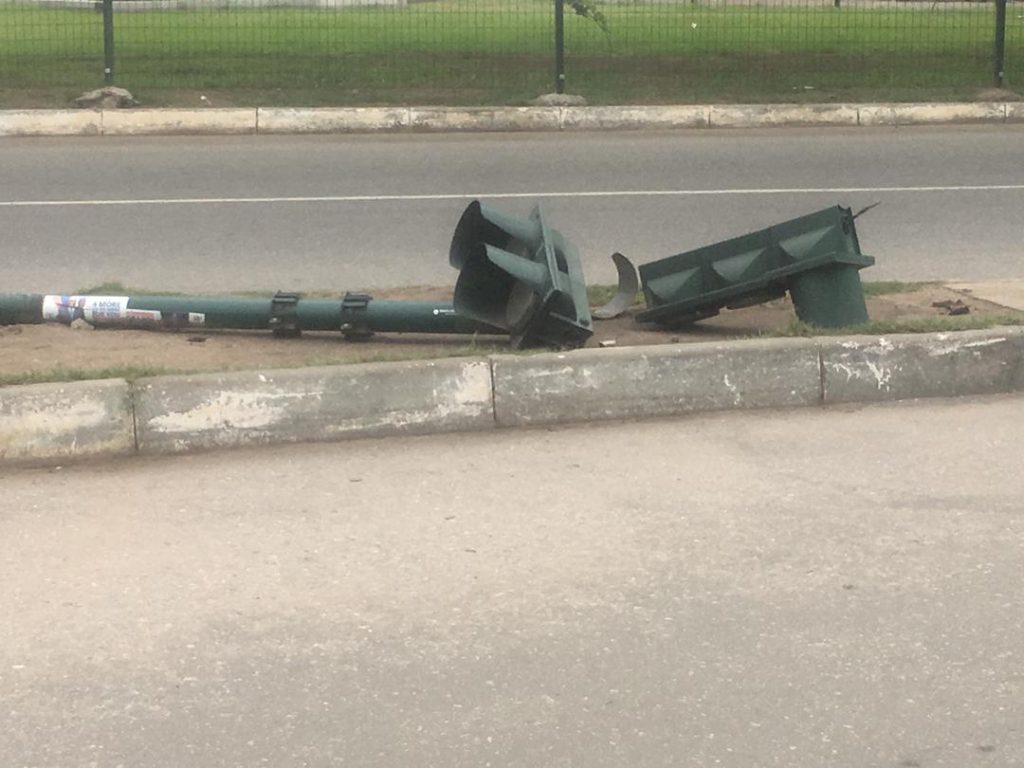 Some drivers told Citi News that the situation causes serious inconvenience to them.

“Many of the traffic lights in the city are not working. Sometimes you find it difficult to drive. If there is no police officer, it makes it even more difficult. Even along the N1, Lapaz, Nyamekye, and Mallam Junction, all these roads do not have functioning traffic lights,” said a driver at North Ridge. 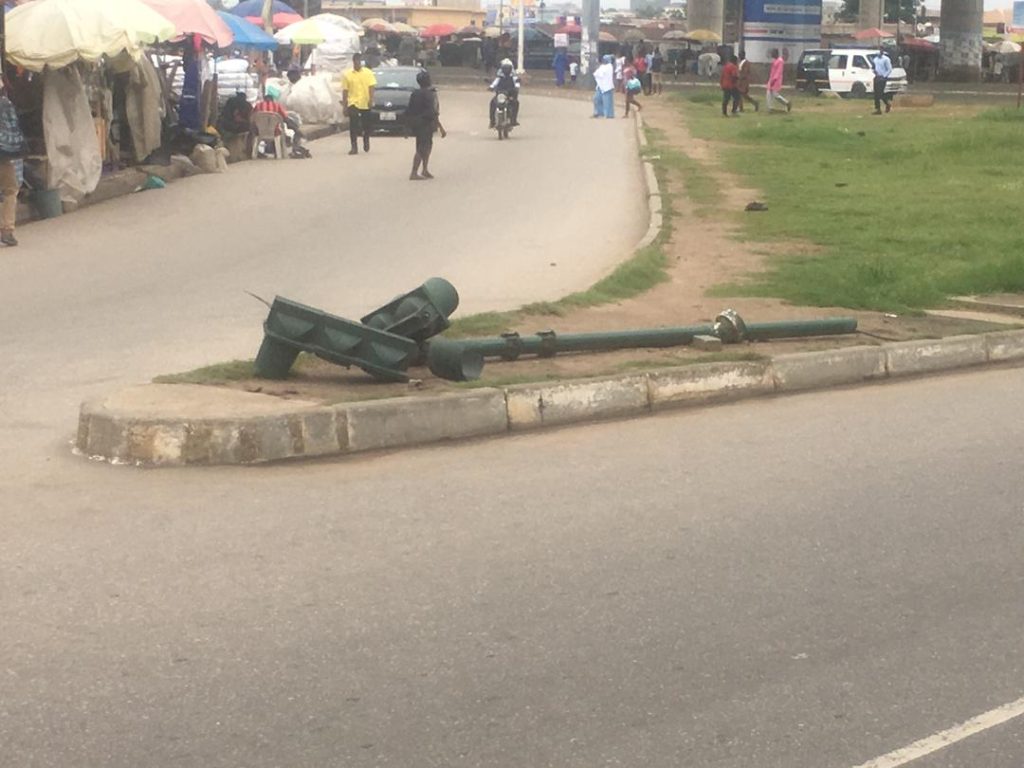 Another driver also told Citi News that “for over a week, the lights do not function around North Ridge. This makes the cars that are using the main highway bully the small cars joining from the connecting routes, and it causes a lot of problems, especially traffic congestion.”

Some residents along the Graphic Road also lamented about the situation and how it has for a very long time caused road crashes. 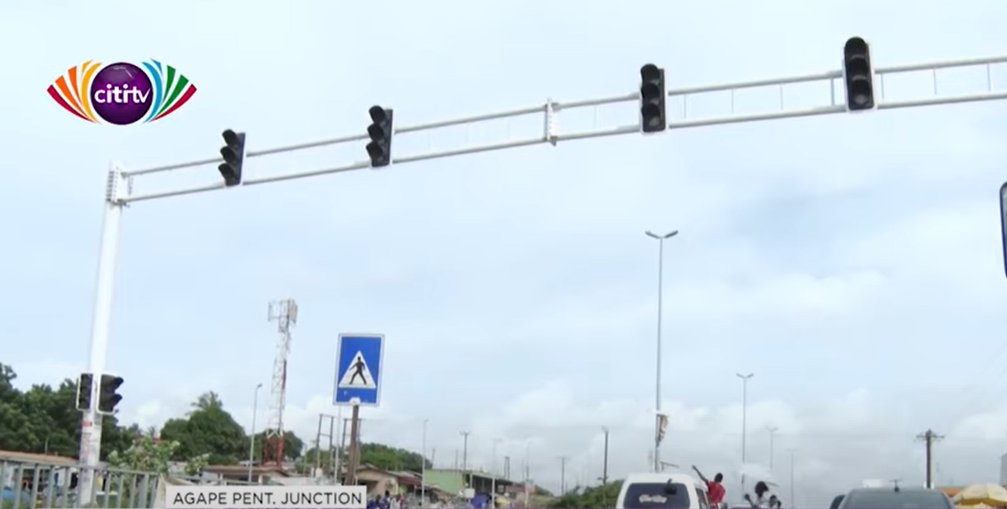 “The traffic light has not been functioning here since 2016. Pedestrians usually stand here for almost 15 minutes before they can cross. Accidents occur on these junctions and the police are not helping the situation. They only focus on apprehending bus drivers,” he said.

“I have never seen this traffic light work. Those who use the road suffer a lot. Often we see crashes involving motor riders,” a commuter said.