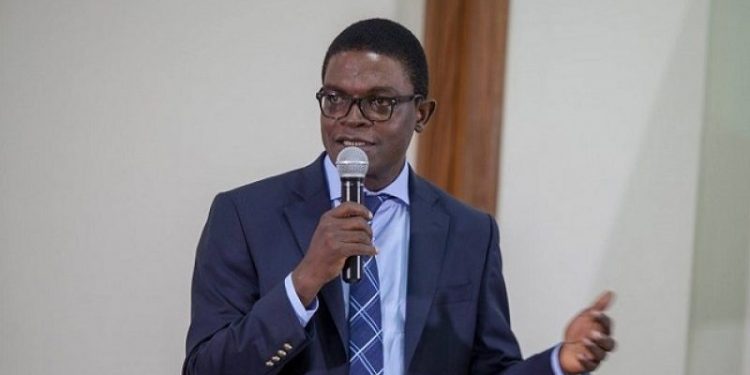 The Executive Director of the Institute for Democratic Governance (IDEG), Emmanuel Akwetey is not enthused about the current mode of selecting Metropolitan, Municipal, and District Chief Executives (MMDCE) in Ghana.

Mr. Akwetey on Citi TV’s Point of View said the basis for selecting MMDCE nominees was superficial and discriminatory

“The bigger question is can we continue with a flawed system, a system that has been breached so fundamentally? Look at the mode and criteria on which MMDCEs were nominated – your standing relationship with the party was number one and number two was whether you made some contributions to their winning elections or mobilizing people and the third was your competence.”

“If you become the person the president appointed, do you have the capacity to govern, especially your likability in relation to chiefs and ethnic groups? The true identity of any democracy is your citizenship. That comes first and that is the basis for dealing with us equally.”

He thus emphasized the need for the various political parties to build consensus on viable ways of reforming the local governance system to tackle the flaws associated with selecting MMDCEs.

“We are in a historic situation where the two giants [NDC and NPP] want to reform the local government, and that kind of reform in a democratic system requires that a durable consensus is built between the two.”

His suggestions come in the wake of the confirmation of some Metropolitan, Municipal and District Chief Executive nominees.

The MMDCEs were confirmed weeks after being nominated by President Nana Addo Dankwa-Akufo Addo.

Consensus building, according to Emmanuel Akwetey is also key to deciphering the way forward on the election of MMDCEs.

In September 2019, President Akufo-Addo started processes to amend Article 243(1) of the Constitution, which gives the President the power to appoint all MMDCEs.

A referendum was also lined up to seek the support of citizens to amend Article 55(3) of the Constitution, which bans political parties from participating in local level elections and makes such elections partisan.

However, in December 2019, the referendum was suspended due to a perceived lack of a national consensus on the issue.

The Attorney General then withdrew the Constitution Amendment Bills 2018 meant to amend Articles 55(3) and 243(1), from Parliament.

A recent CDD-Ghana Local Government Survey indicated that 76 percent of Ghanaians are in favour of the election of MMDCEs.