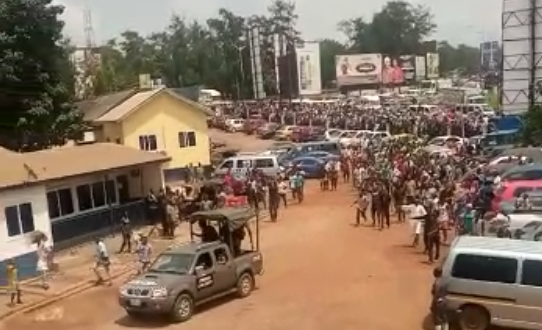 There is heavy security deployment at the Ashanti Regional Police Headquarters and the Suame District Police Command after police personnel and some soldiers clashed at the Suame Roundabout in Kumasi.

This was after some police officers allegedly manhandled a plain-clothed military officer and handcuffed him. 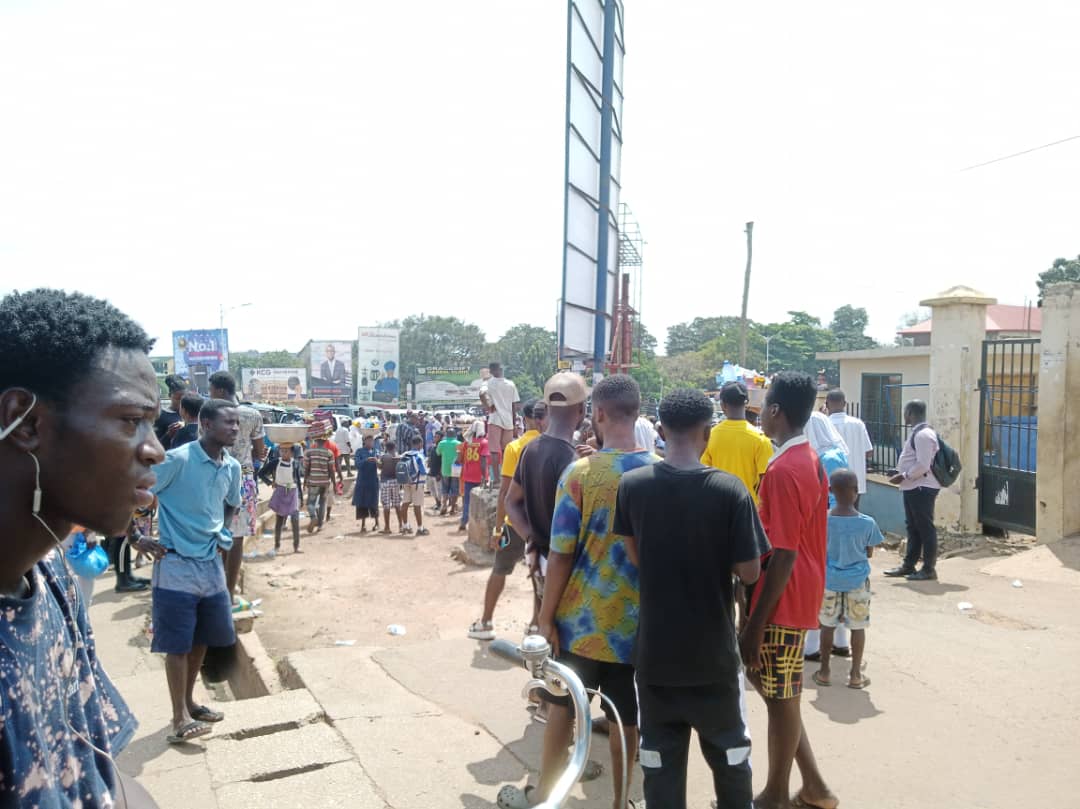 The plain-clothed military officer was using an unregistered motorbike.

The military officer also called his other colleagues, who then attacked the police officers. 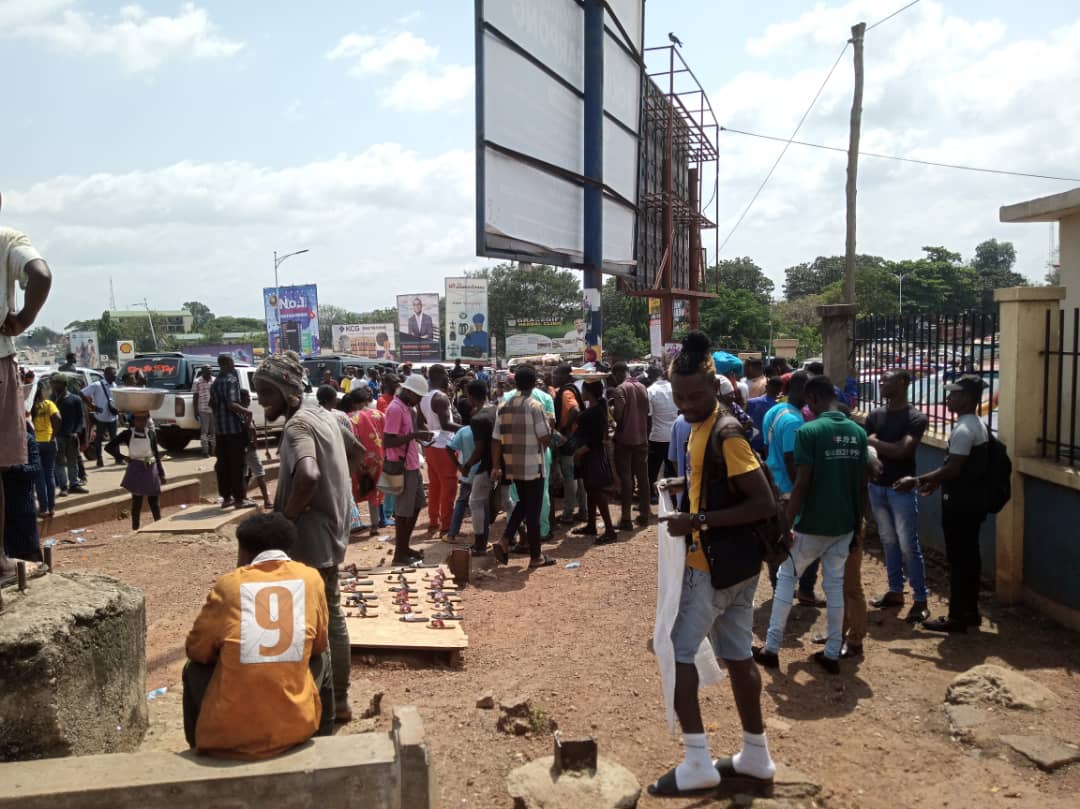 There have been no formal reports of any casualties.

Due to some of these disagreements between police and military personnel in the past, there have been calls for reform to establish clear oversight mechanisms and delineate security roles for the police and armed forces in Ghana.

In 2010 for instance, tensions flared between soldiers and police officers in Kumasi, when separate assaults carried out by soldiers within two days left 12 police personnel injured and police property destroyed.

The attacks began after a police officer attempted to arrest a soldier riding an unlicensed motorcycle.

The soldier threatened to return with reinforcements and attack the police officer and made good on the threat later that day.

Over the next two days, more than a dozen police officers across the city were assaulted by soldiers.

In response, members of the Motor Traffic and Transport Department (MTTD) of the Ghana Police Service in Kumasi stayed home for days, refusing to work in a dangerous environment.

The conflict between the military and police is not uncommon in Ghana, according to a Security Analyst at the Kofi Annan International Peace-Keeping Training Centre, Dr. Kwesi Aning.

Dr. Aning once stated that “there has been a long-standing split tension between them, which he partly blames on the outdated nature of the security legislation governing their operations.”