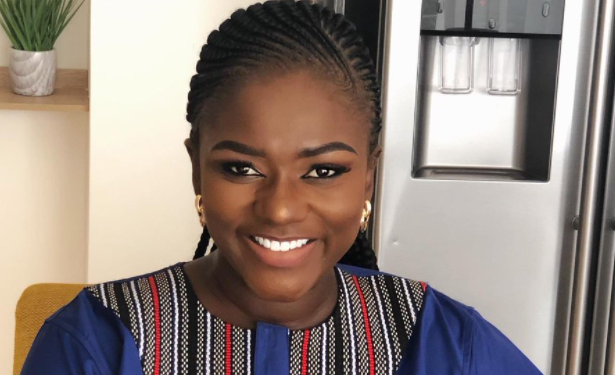 The United Nations Educational, Scientific and Cultural Organization (UNESCO) has pledged its support for this year’s Grow, Unite, Build, Africa (GUBA) 2021 awards aimed to celebrate the centenary of the passage of the gallant Nana Yaa Asantewaa.

The awards, GUBA said, will be held on November 8, 2021 in Accra for the first time in the history of the event.

A solidarity letter to GUBA from UNESCO, reads, “UNESCO would collaborate with your institution (GUBA) towards the event. UNESCO’s work, in the area of Culture and Gender, finds convergence in the objectives of GUBA for the awards”.

The letter stated that apart from technical support, UNESCO will also collaborate with GUBA to explore further cooperation in future activities.

Welcoming the support, GUBA Enterprise’s President and CEO, Dentaa Amoateng MBE, lauded the collaboration and said the camaraderie from UNESCO would serve as a major springboard for the success of the awards this year.

“For us at GUBA, such support and collaborations from a powerful organization as UNESCO is a great motivation for us not to fail”, Dentaa Amoateng MBE noted.

While celebrating Yaa Asantewaa, the awards will also recognize the contribution of Black women in the diaspora and Africa. The 2021 GUBA Awards will also raise awareness on maternal mortality and call for measures to ensure safe child delivery across the continent. GUBA Enterprise believes that every child, born and unborn, has a great potential and must be given the opportunity to fulfill this potential. The occasion also highlights 2021 being the AU Year of and provides information on the , a UNESCO supported project “unparalleled in its ambition to cover the history of the entire African continent, since the appearance of human beings to contemporary challenges faced by Africans and their Diasporas in the world”.