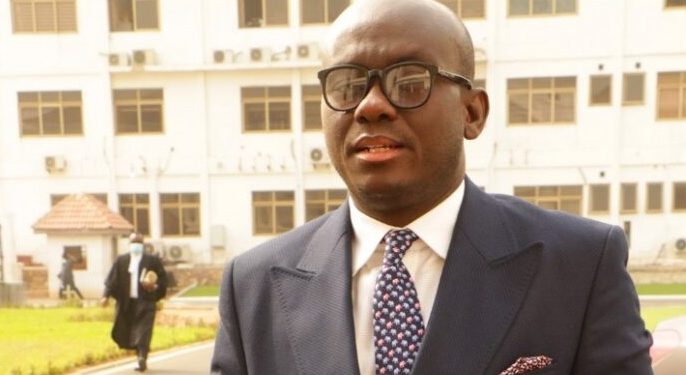 The Attorney General and Minister of Justice, Godfred Dame, has proposed an amendment to the Legal Professions Act to provide a framework for the licensing of universities to run Bachelor of Laws programmes.

The Bill noted that there are currently no modalities under which such approval is to be given by the General Legal Council, and “this has resulted in the establishment of different law faculties in various universities with wide and differential standards in teaching and infrastructure.”

It is expected to sanitise universities offering the Bachelor of Laws programme “and provide for a standardised way of monitoring these institutions to ensure optimum performance.”

“This will also improve on the quality of Bachelor of Laws graduands from these universities and with time, make their entry into Professional Law Course programme more seamless and effortless,” the draft Bill added.

Currently, section 4 of the Legal Professions Act, 1960 (Act 32) provides that a person is not qualified for enrollment unless that person is the holder of a degree from a university approved by the General Legal Council.

In a 62-page draft bill sighted by Citi News, Mr. Dame argued that the existing law does not give modalities for which the General Legal Council grants approval to Universities to run the bachelor of law degree programme.

To make this feasible, the Attorney General is advocating for a council to grant licenses to Universities, which are to be renewed every four years.

The Universities running the LLB programmes that require tuition fees are also mandated to take an insurance policy against loss of tuition fees in case the institution is closed down.

Meanwhile, the bill seeks to maintain the passing of an entrance examination and interview sessions as a prerequisite for enrolling into the Ghana School of Law.

The Bill further provides for the Legal Practitioners’ Privileges Committee.

Coincidentally, three Members of Parliament are set to file a private member’s bill seeking to address challenges associated with legal education in Ghana.

The bill is being sponsored by Members of Parliament for Bolgatanga East, Dominic Ayine, Patrick Yaw Boamah, Okaikoi Central, and Muntaka Mohammed Mubarak, Asawase. A memo from the three MPs said the bill is expected to bridge gaps in the “current legal and regulatory framework by providing for critical aspects of legal education that remain either partially regulated or wholly regulated.”

The MPs in their bill are recommending the decoupling of the administration and regulation of legal education from that of the legal profession.

This motion follows the General Legal Council’s (GLC) decision to admit some 499 law students who were denied entry into the Ghana School of Law.

The Attorney General was particularly criticized by many for suggesting that law practice is a privilege and not a right. 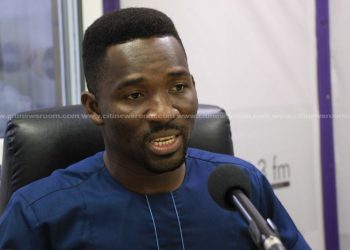 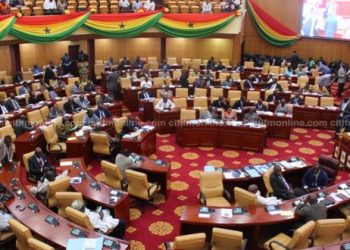 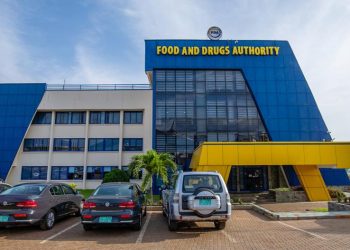 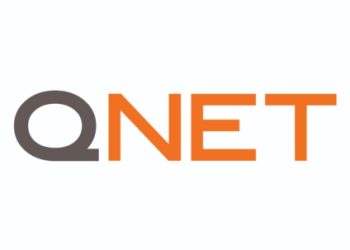