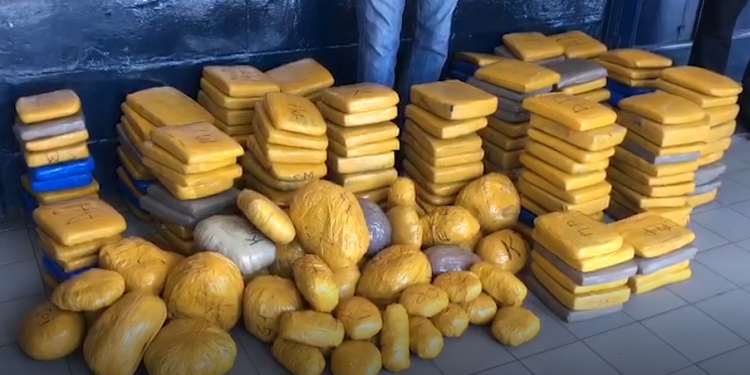 The suspect, Haruna Iddrisu, was arrested at Gbetsile near Ashaiman where he was found with 228 slabs of dried leaves, all suspected to be Indian Hemp.

The Regional Police gathered that a drug syndicate that has been on the police wanted list had managed to transport into Accra, some substances believed to be Indian hemp and had hidden the substances at a secret location.

The suspect is said to be a painter and a gardener by profession.

Addressing the media on the matter, the Accra Regional Police Commander, DCOP Iddi Seidu, assured of the Service’s commitment to fighting crime.

“Investigations into the matter are ongoing. Further, updates will be communicated. The Command takes this opportunity to warn all these criminals to immediately cease their desirous and criminal activities because we are poised to come after them. Members of the public are also encouraged to be vigilant at all times and to timely report suspicious characters and activities to the police for action.” 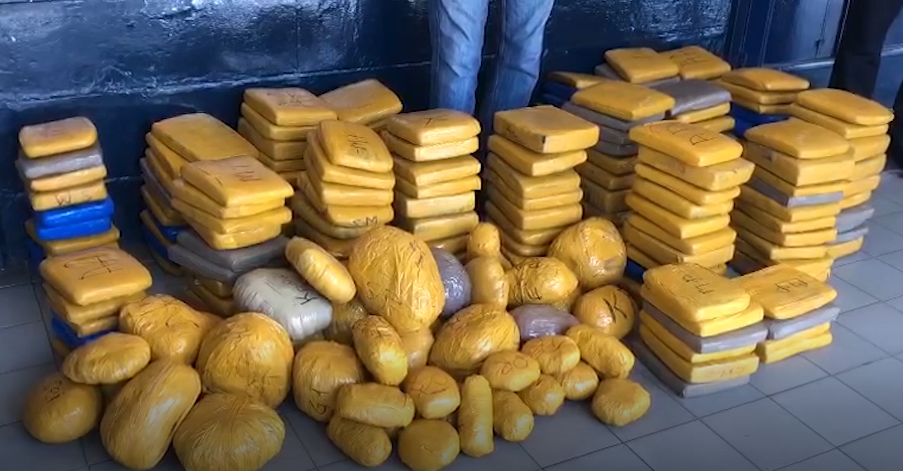