Government sponsored only 24 delegates to COP26, not 337 – Kokofu 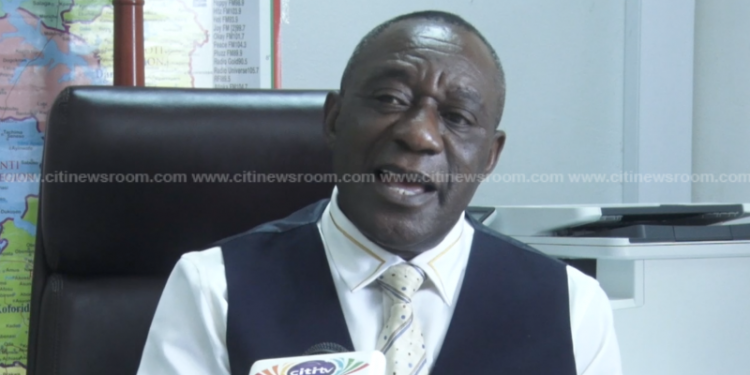 The Executive Director of the Environmental Protection Agency (EPA), Henry Kokofu says, the government delegation that went to Glasgow is made up of 24 persons, and not over 300 as reported in sections of the media.

There have been many claims that the government sent over 300 people to take part in the World Leaders’ Summit of the United Nations (UN) Climate Change Conference (COP 26), which started on 31st October and will end on 12th November 2021 in Glasgow, Scotland.

The government has received backlash, with critics suggesting that the high numbers were unnecessary and inconsistent with the level of climate and environmental work done in the country.

Others also said the numbers were a huge drain on the country’s coffers.

But Mr. Kokofu said far less than 300 people actually attended the conference, and that most of them were privately sponsored.

“The over 300 figure is wrong. By the beginning of the program on 1st November, those who had registered and had their accreditation given to them were 107 as Ghanaians and not necessarily government officials. We had people in academia, journalists, lawyers, doctors, and civil society organizations. The actual Ghanaian delegation that went and was speaking in the name of Ghana was 24. We are very surprised that they will be spreading this 330 figure. We are negotiating on climate finance, and we need the Finance Ministry and Bank of Ghana officials to be there. We are negotiating on climate-smart agriculture, and so the ministry of agriculture must be there. The various ministries must be there,” he said.

Henry Kokofu added that the cost involved in attending the conference had been budgeted for.

“All these entities have their budgets approved by parliament and have been appropriated. It is not an extra cost to the government, and it is within their budget allocation. Indeed, Zoomlion had the cause to sponsor EPA so that we can sponsor some journalists,” he stated.