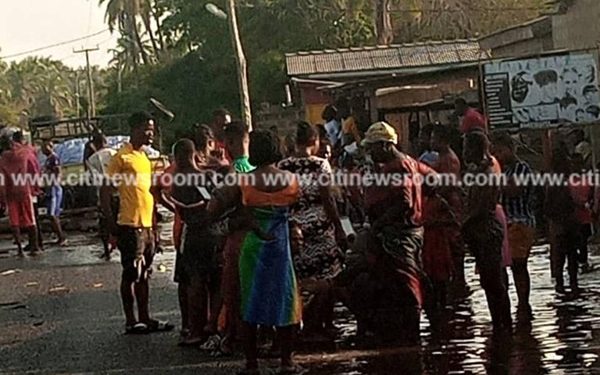 Residents living in some communities along the Keta – Aflao stretch say they are living in fear after the sea washed away some homes in the area.

The communities, especially Salakope and Amutinu were the hardest hit. The residents who spoke to Citi News say they are in between the sea and the lagoon.

“There is no place to relocate the people to. The banks of the lagoon would’ve been the safest but that has also flooded as the sea rises” the Assembly Member for Agavedzi Electoral Area said to Citi News’ Fred Duhoe.

According to the Assembly Member, Ebenezer Assah, if the situation is not addressed by the government in time, the sea will split the road and cause greater havoc to residents. 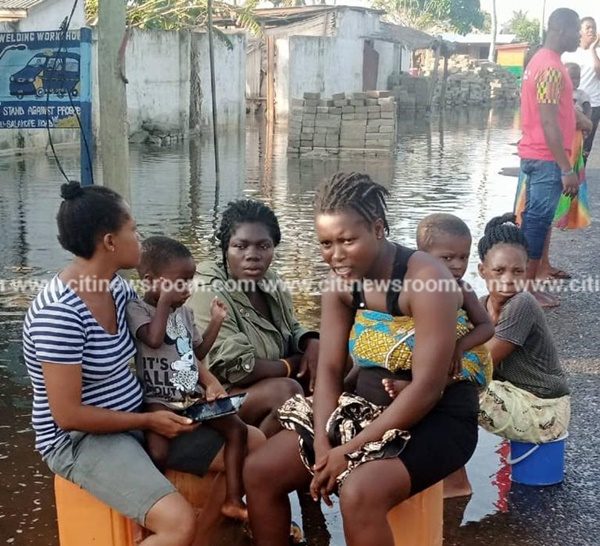 Tidal waves hitting communities in those areas have been an annual occurrence that can only be resolved with a sea defense wall.

Meanwhile, the Director of the Institute for Environment and Sanitation Studies at the University of Ghana, Prof. Kwesi Appeaning Addo said the government must invest in scientific research in a bid to find ways of reducing the impact of tidal waves and coastal erosion within communities along the coast.

According to him, this is prudent to ascertain the cause of the problem. 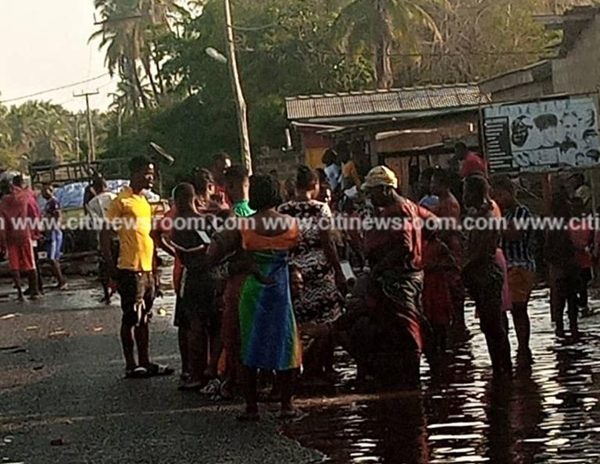 In a Citi News interview, Prof. Appeaning Addo indicated that one solution cannot reduce the impact in all affected communities, hence the need for research into the issue.

Addressing world leaders and climate change stakeholders at the ongoing conference of Parties- COP26 in Glasgow, President Akufo-Addo called on developed nations to redeem their 100 billion promises to developing countries that are at the receiving end of climate change impact from the developed economies.

He said, “we are disappointed by the failure of the wealthy nations to honor their commitment of making available 100 billion dollars annually to the poorer countries to assist us to fight against this climate change”.