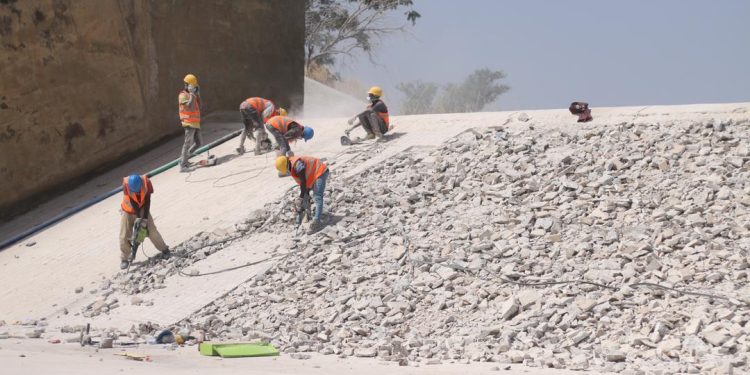 The Minister of Agriculture, Dr Owusu Afriyie Akoto, says rehabilitation works on the Tono Irrigation Project, when completed, would benefit over 3000 rice farmers and others in the Kassena-Nankana District in the Upper East Region.

According to the Minister, the Tono irrigation facility, which was established in 1974, benefited over 2,000 farmers.

The $35-million World Bank project, Dr Akoto said, was rehabilitated to stop the spillage of water, which normally destroys millions of acres of farm lands in the district, causing huge losses to farmers.

Speaking to the media after visiting the site, the minister said the project was about 95% completed.

“What you see here is complete work because the constant rainfall washed away the steel way as well as the walls, so we ran to the World Bank and within two years, the project is about 95% completed,” he said.

He charged the Chairman of the Water Users Association Federation, Mr Robert Kwame Abokah, to write to his office and table down all their concerns and needs, so his ministry could assist them.

This was after Mr Akobah appealed to the minister to support the Federation with land preparation implements to enable farmers to cultivate large farms to feed the country. 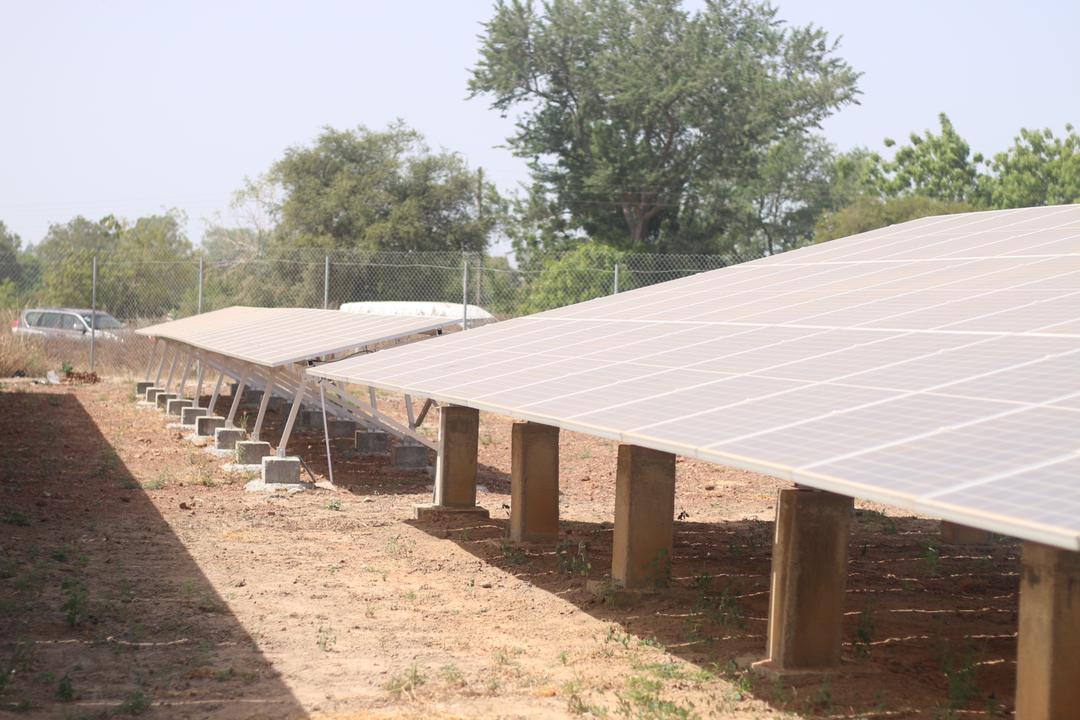 Mr Akobah used the opportunity to appeal to the minister to reduce the price of fertiliser and ensure its early release for farmers.

However, responding to this request, Dr Akoto made it clear that Ghana does not produce fertiliser, explaining that they should be prepared to “pay more this year for the product because this year alone the price has gone up three times.”

Earlier, at the Bolgatanga Regional Coordinating Council, the minister told stakeholders in agriculture, who included farmers and agricultural extension officers, that because of the Planting For Food and Jobs (PFJ), Ghana had become the food basket of West Africa.

“Five years ago, lots of farmers didn’t know the effects of fertiliser, but through the government’s Fertiliser Subsidy, many farmers are now keen on getting the product for use,” he said. 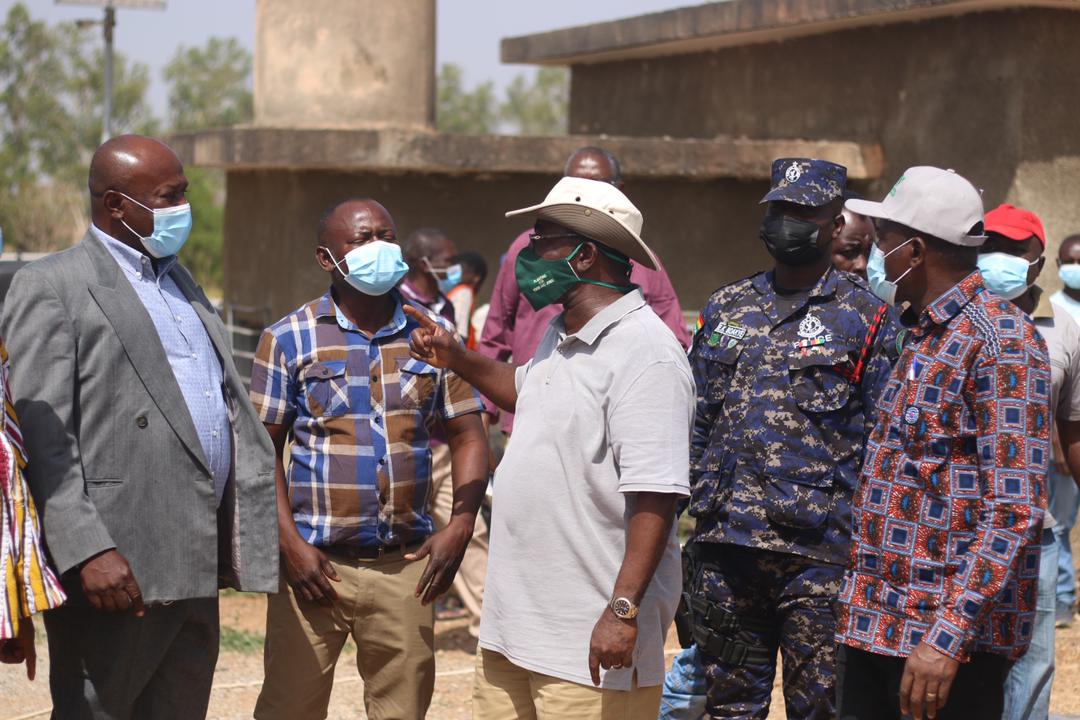 He, therefore, directed the Director in charge of Women in Agriculture at the Ministry of Food and Agriculture to present a paper on how women can fully participate in food processing and modalities to improve women’s participation in the sector.

The minister’s tour of the region took him to Zualogu also in the Kassena-Nankana District, to inspect ongoing construction work on a 44,000 metric ton warehouse, which is around 90% completed. 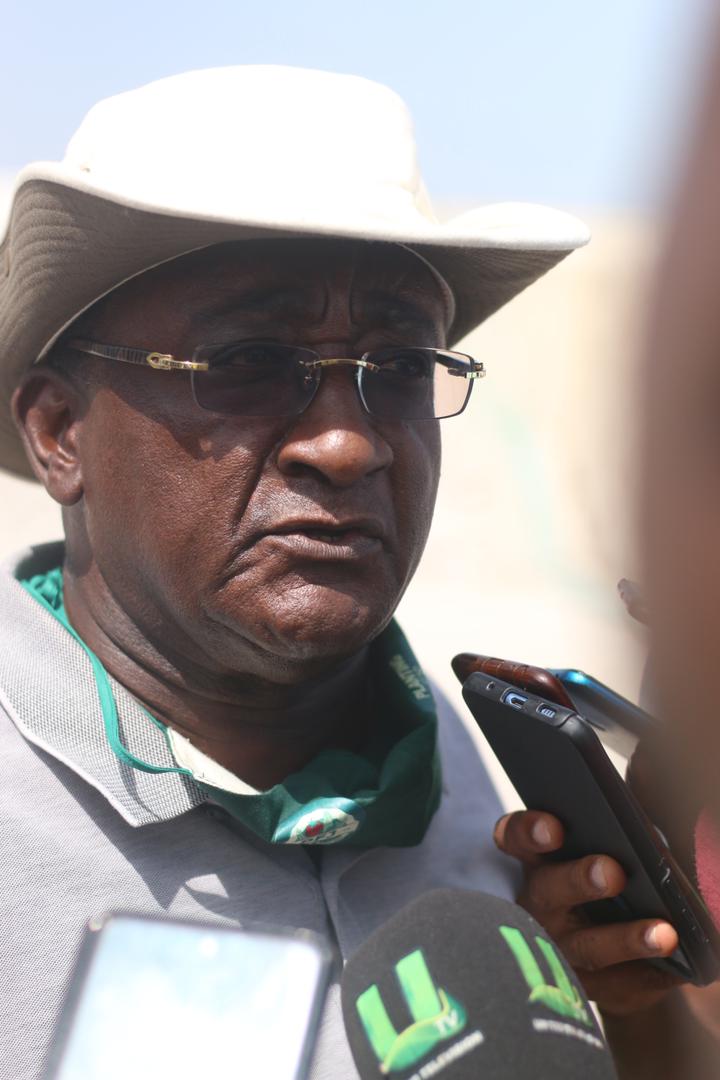