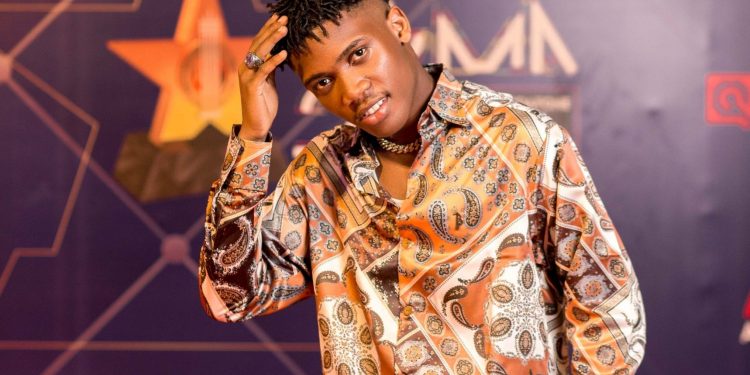 Afrobeat and hip-hop artiste, Malcolm Nuna is making great strides in the Ghanaian music industry and is fast winning the hearts of a lot of music lovers.

In 2021, he chalked some prominent successes considering the fact that he was virtually new in the music industry. 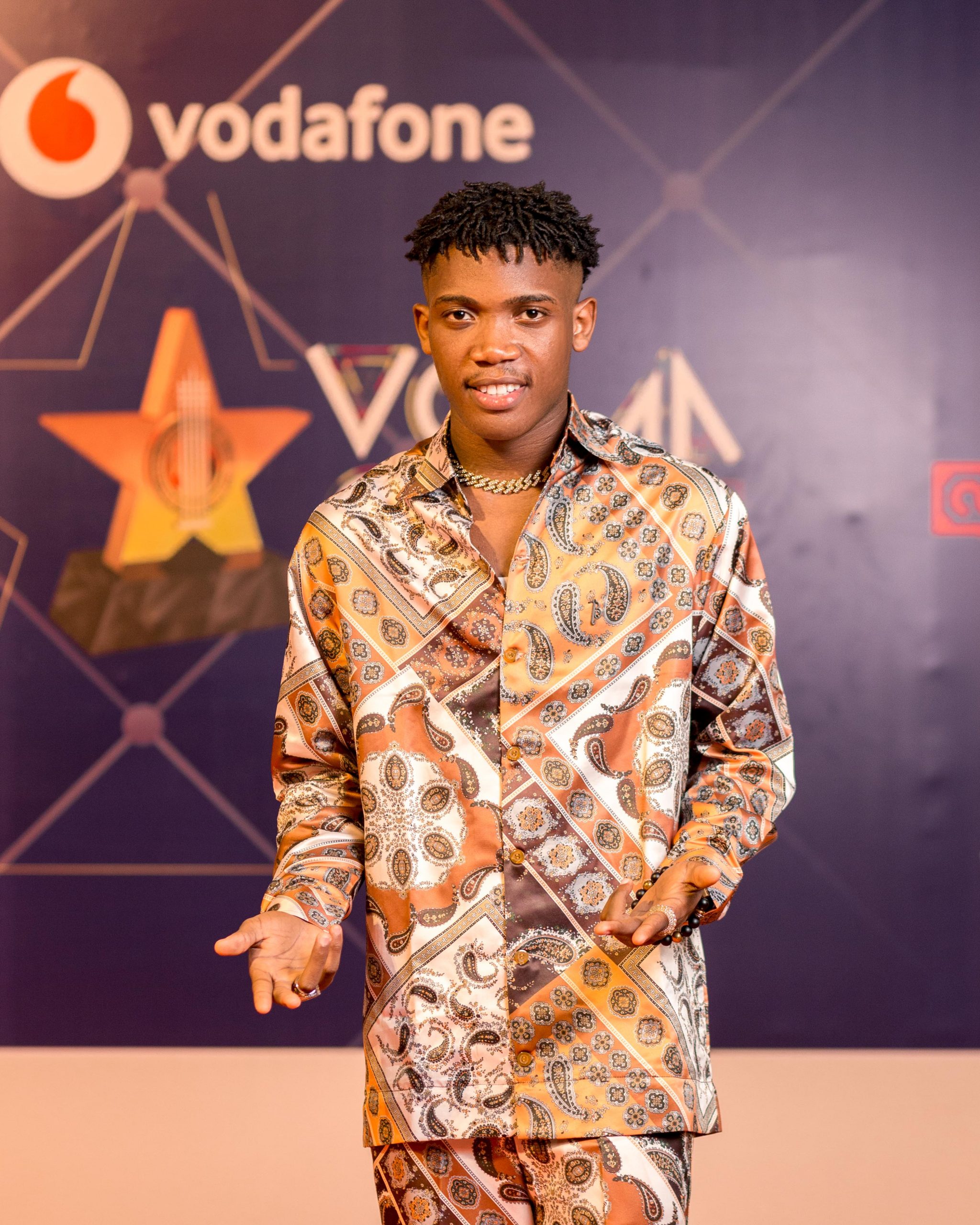 He also released other songs including ‘Money Man’, Party, ‘Abonten’ freestyle, and ‘Shut Up’. 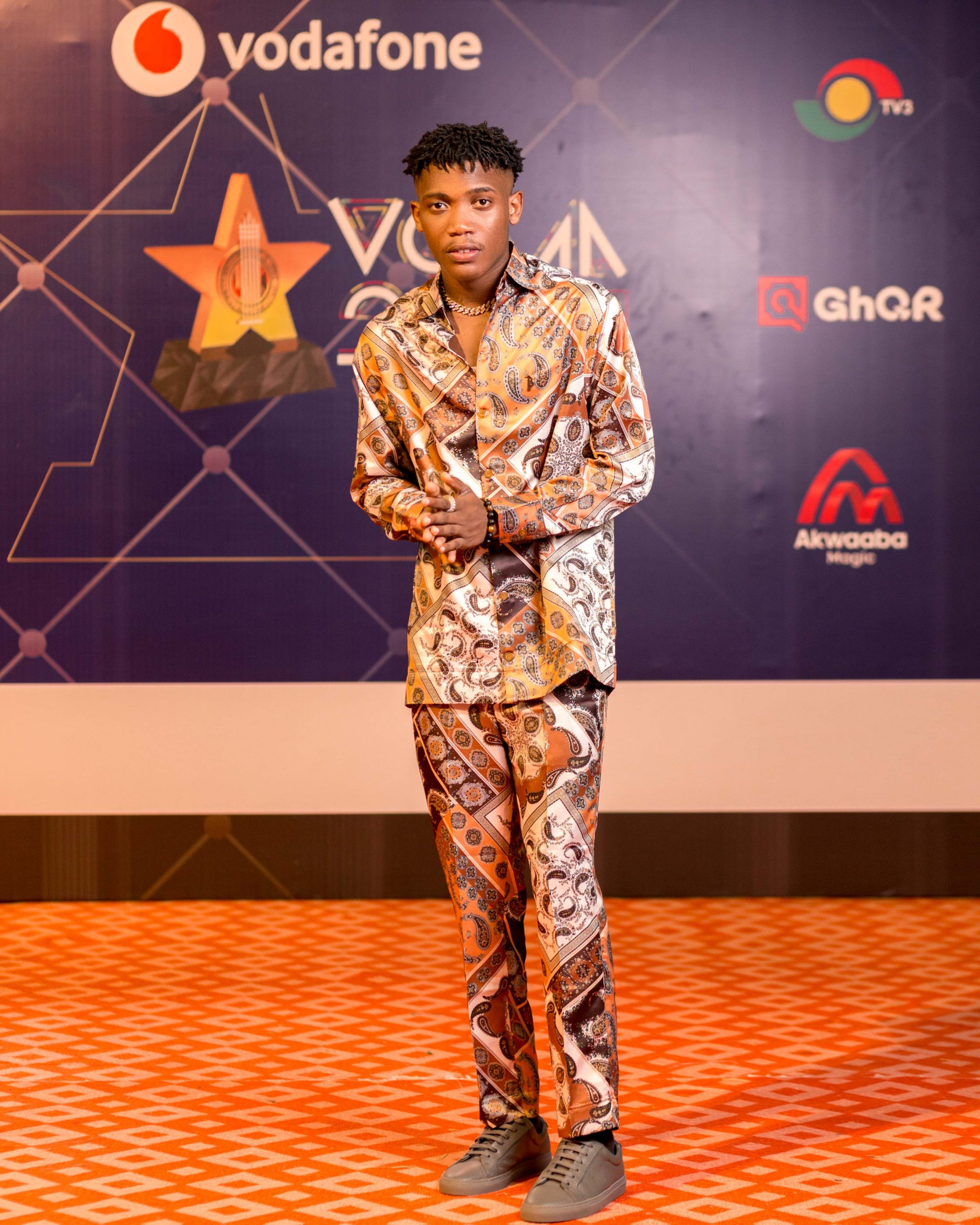 These good works also got him featured in Obvious Magazine.

Malcolm Nuna didn’t also joke with online presence as he got over 2 million streams on Boomplay, Audiomack, and YouTube.

His management also ensured that he got some performances to crown the year.