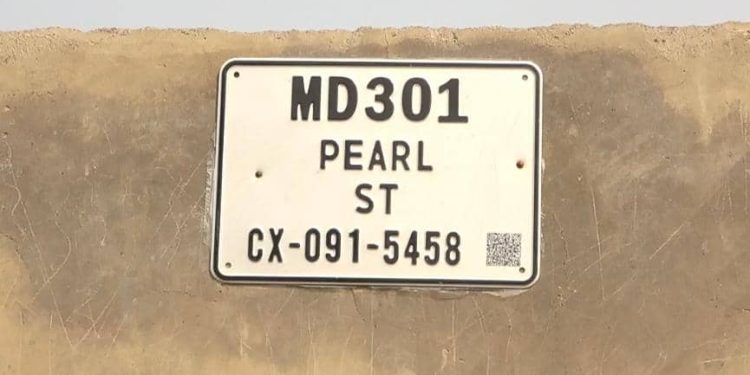 Chiefs and residents of Ngleshie Amanfro in the Ga South Municipality in Accra want the government to reconsider making changes to some street names, which were done during the government’s street naming exercise across the country.

As part of government’s digital address system, most streets, and properties were given names to improve navigation in Ghana.

The chiefs say most of the names assigned to streets in the area are alien to them and do not depict local names.

The traditional authorities lament that they were not also consulted on the street names. 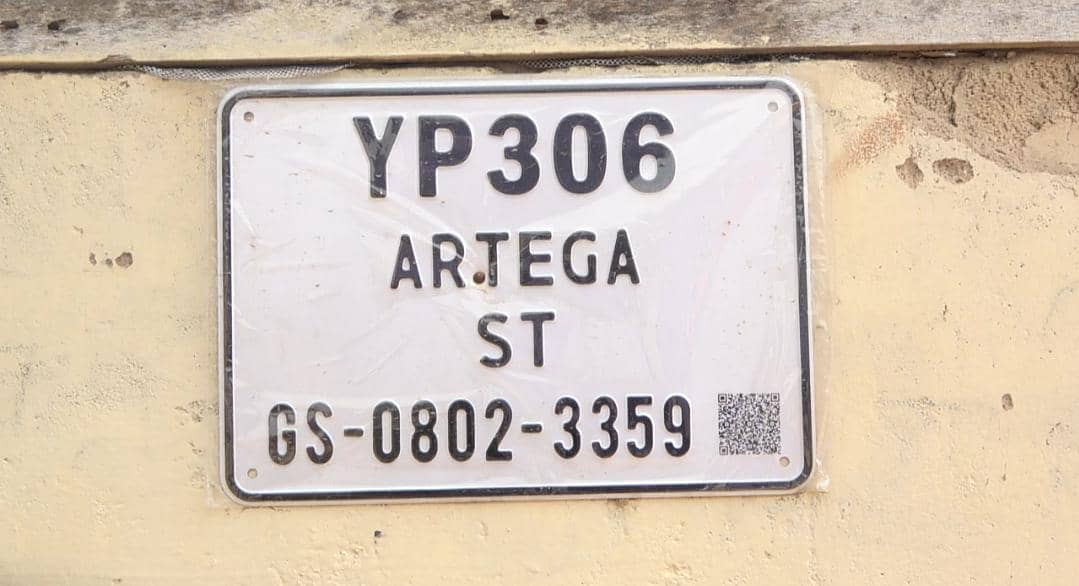 “We woke up one day to find out that the street names have been fixed on our walls. As traditional authorities, we raised questions because we were not consulted to make inputs. Above all, the names are foreign and are not known to us,” Odotobli Nii Kwame Yedu, Chief of Kingstown in Amanfrom, told Citi News.

“We have seen some streets with names such as Pearl street, Sonata street, Artega street, Orange street and even watermelon street, but the origin of the name we can’t tell, and it is worrying,” the Chief noted.

According to the chief, he had the indication that some persons who deal in scrap metals were going through the community and were stealing the metal plates.

“I even had some complaints from some residents that some persons who deal in scrap metals attempted to steal some of the plates from the community, and they were chased. I followed up to the Police station and made an official complaint,” the chief said.

Odotobli Nii Kwame Yedu also indicated that there were instances where he had to intervene after some persons from Awutu Senya East, which shares border with Ngleshie Amanfro, mounted some of their plates in his town.

“I think there seems to be a mix-up among some street addresses with some suggesting that addresses from the Central Region have been mounted at Ngleshie Amanfro which is in the Greater Accra Region. I personally had to intervene in one of the issues,” he noted.

The Assemblyman for Ngleshie Amanfro, Persues Quarshie, told Citi News he has had several complaints from residents of Amanfrom regarding the street names and subsequently reported to the assembly for action.

“As an Assemblyman, I have had countless complaints from residents regarding the strange street names. I don’t think names such as Pearl street, Artega street, Watermelon street, Orange street among others are traditional names and government must take a second look at the names,” the Assemblyman for Ngleshie Amanfro said.

A resident, who spoke to Citi News, urged government to embark on proper consultations with traditional authorities and find names befitting of persons who have achieved greatness in the community and name the streets after them.