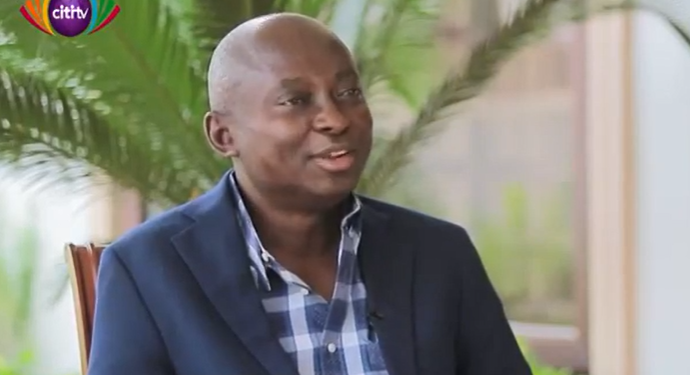 The Chairman of the Mines and Energy Committee of Parliament, Samuel Atta Akyea, says calls for the removal of some taxes on fuel products in the country are in order.

According to him, some taxes have outlived their use given the current economic situation of the country and even across the world.

Speaking to Citi News, he said some taxes were introduced to cushion the government in cases where crude prices globally fell but with the price rising drastically in recent times, such taxes cannot be maintained.

He further urged the Minister of Finance, Ken Ofori-Atta, to review the taxes.

“Some taxes were underpinned by the fact that crude oil prices may go low, and therefore we needed some money as back up in the event that it goes terrible for us. Now, the reasons for some taxes are redundant, like crude prices going up, and we will have some windfall, but these are the factors that will speak to him [Finance Minister]. It is about time we have a paradigm shift, given the new facts and the numbers.”

Mr. Atta Akyea also made calls for the capacity of the Tema Oil Refinery to be improved to make it a hub for refining huge quantities of crude within the subregion.

“If we get the refineries working hard, I’m sure within West Africa, people will come to refine their oil in Tema, and we will ultimately benefit,” he said.

Fuel prices in Ghana have increased significantly in recent times.

Last week, major Oil Marketing Companies were selling Petrol at an average of GH¢9.70 and diesel at between GH¢9.99 and GH¢11.

Industry watchers and the Minority in parliament have called on the government to roll out measures to cushion Ghanaians due to the knock-on effect of fuel prices on every other sector, but the government is yet to make any concrete announcement on the subject.

Meanwhile, fuel consumers may soon experience some relief with regard to the skyrocketing prices of petroleum products as the government seeks to engage with various stakeholders on possible cuts in some margins and levies on the price build-up.

Information Minister, Kojo Oppong Nkrumah, who made the announcement at the Citi Breakfast on Monday said the meeting will include oil marketing companies and bulk oil distributors.

Mr. Oppong Nkrumah however believes the problem with the fuel prices goes beyond merely removing the taxes which is insignificant.

“The total levies come up to one cedi ninety pesewas. If you took it down, the amount as a percentage of the price build-up maybe not be that significant. If the global situation keeps going the way it is going, it may not mean much at the pump prices. So you want to examine the full continuum of issues, so that when you finally crystallize….then you can actually achieve more impact no matter what happens on the international scene,” the Minister noted.