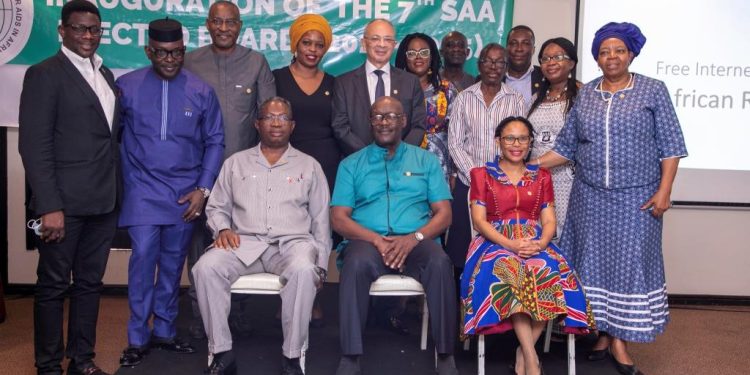 The society for AIDS in Africa (SAA) has called for the renewed efforts towards the eradication to AIDS on the continent.

The president of the society, Dr. Pagwesese David Parirentyatwa made the call during their 7th inauguration and handing over ceremony of the organization in Accra.

He said there is the need for the various Heads of State in Africa to contribute their quota in the fight against AIDS by giving members of SAA diplomatic status to help them carry out their day-to-day activities easily. 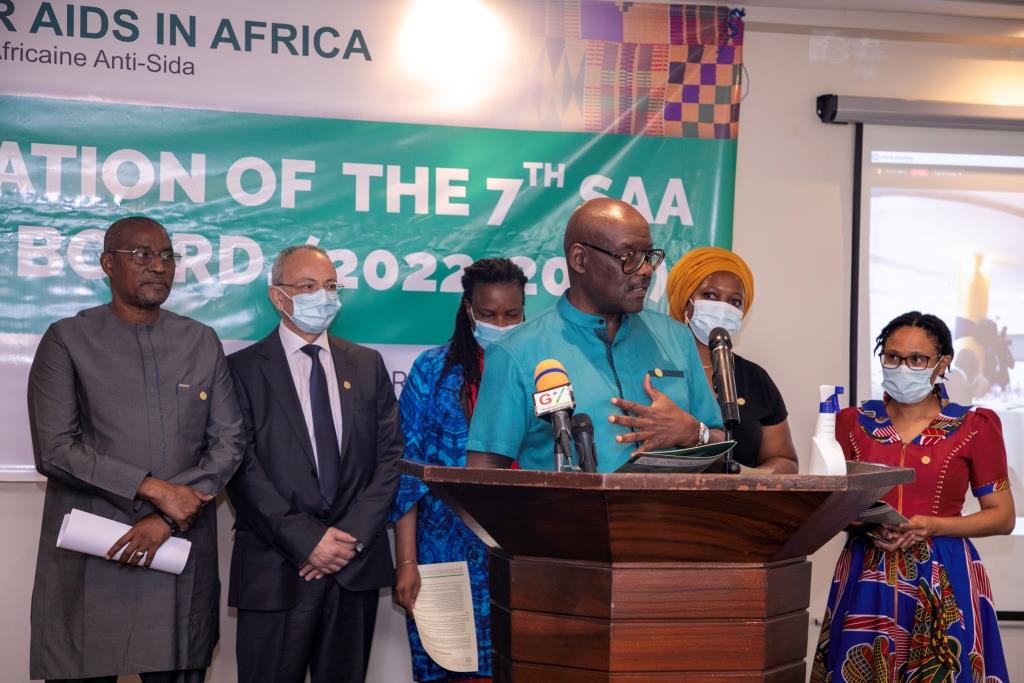 Dr. Pagwesese emphasized that SAA will strive to maintain its apolitical pan African non-governmental organization status in the fight against AIDS in Africa while developing a strategic plan to look into various diseases in Africa beyond HIV and AIDS.

“I want to emphasize that SAA is purely Pan-African and is typically being led by Africans and looking at Africa’s issues and truly not being influence by any political powers. There is no way we can talk about prevention of AIDS without thinking about treatment so SAA has a long way to go,” he said.

Dr. Pagwesese added that, “We will want to strengthen our strategic plan where we won’t look into only HIV but other diseases also and the issues of Africa so that when there is a health issue and we speak people will say this is a voice from Africa and it’s from SAA. We need to identify the community needs in relation to science and invest more into research.” 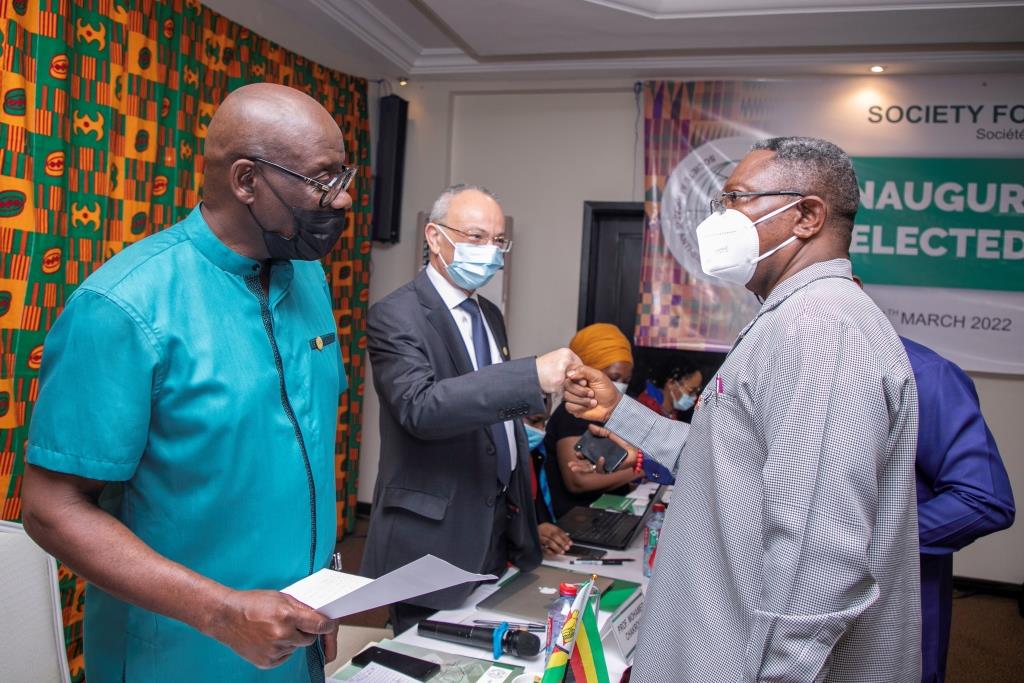 The new SAA board consists of eight members elected from the sub-regions of Africa who will serve from 2022-2025.

The ceremony was graced by the chairman of Ghana AIDS commission Dr. Kyeremeh Atuahene who congratulated the new leadership of SAA for accepting to be part of the fight against AIDS.

He also urged leaders on the continent to put in much effort in the fight as Africa has become an epicenter of the disease.