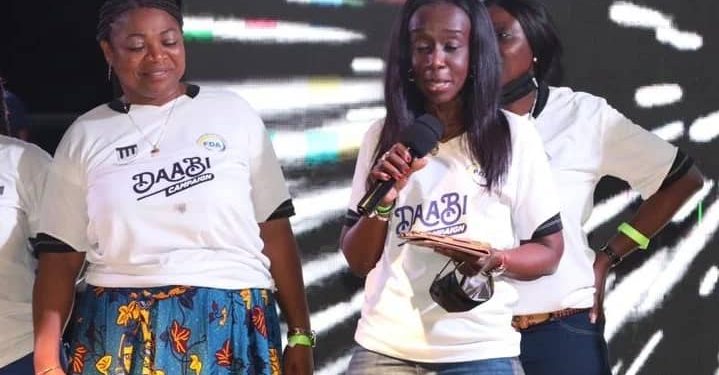 The Food and Drugs Authority in collaboration with the 1997 Old Achimotan Association have organised a BONFIRE NIGHT & DAABI CAMPAIGN on March 25, 2022, to mitigate the challenge of substance abuse among the youth in Ghana.

The event commemorates the official launch of the DAABI Campaign in schools and formed part of the Association’s 25th Anniversary celebration at the Achimota School in Accra.

The “DAABI CAMPAIGN” in schools is part of the FDA’s comprehensive strategy to sensitize the public, particularly, the youth, on substance abuse. The official launch started with an FDA-led nationwide campaign in collaboration with the entertainment industry, media, other stakeholders, and the public with a music video on” SAY NO TO DRUGS- DAABI” as an innovative strategy targeted at the youthful population in Ghana. 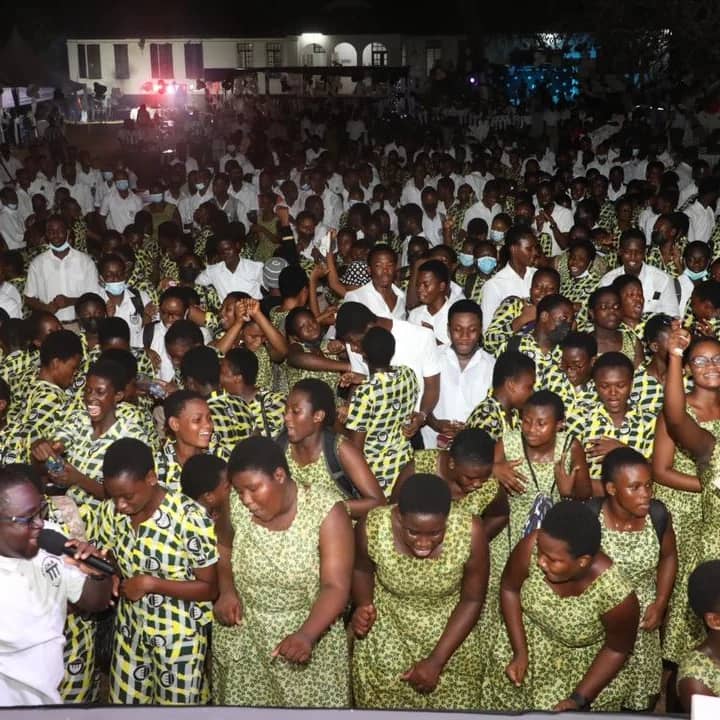 According to Mrs. Delese Mimi Darko, the Chief Executive Officer of the Food and Drugs Authority, the campaign is a nationwide call and aims to increase coverage of substance abuse awareness in secondary and tertiary level institutions. Also, the FDA seeks to advance the inclusivity of educational institutions in the Authority’s strategic plan for mitigating substance misuse in Ghana and further develop the youth as ambassadors in disseminating the dangers of drug abuse.

Furthermore, the FDA seeks to introduce a Drug Abuse Scheme to encourage student-led initiatives against substance abuse with long term goal of a well-established nationwide FDA network of drug abuse youth ambassadors. This drug abuse peer-to-peer prevention program seeks to sustain the Daabi campaign, which is to be replicated in other schools. 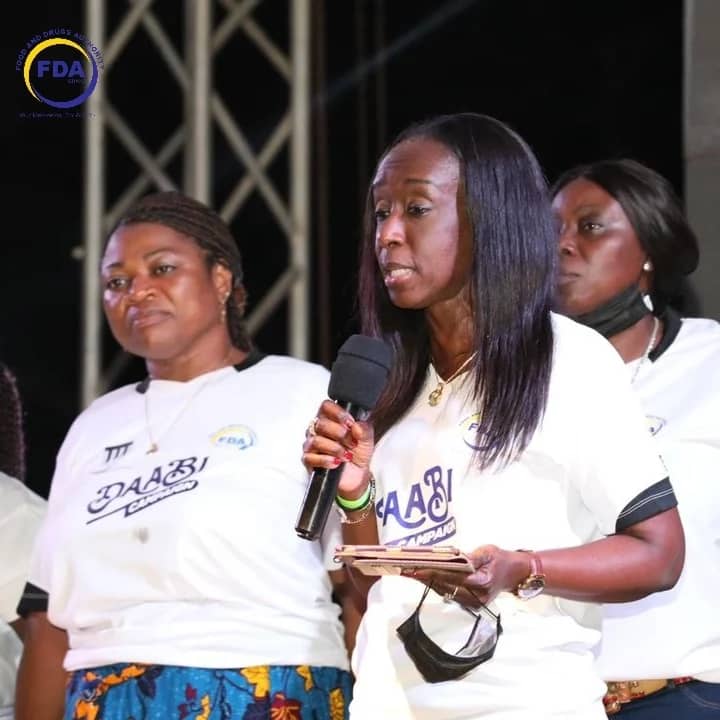 Drug addiction, also called substance use disorder, is a disease that affects a person’s brain and behaviour and leads to an inability to control the use of a legal or illegal drug or medication such as alcohol, marijuana, nicotine, hashish, and other cannabis-containing.

substances. Once addicted, individuals continue usage despite the harm, which include a diminished immune system, infectious diseases, cardiovascular, respiratory, and gastrointestinal issues, and ultimately death.

World Drug Report, 2021 shows that, globally, the number of people using drugs is projected to increase 11 per cent by 2030 because of demographic changes alone; and low-income countries account for the lion’s share of this rise.

The number of drug users in Africa is projected to rise in the next decade by as much as 40% because of the demographic peculiarities of the region. Thus, the population in Africa is relatively younger, and drug use is higher among young people than older people.

In Ghana, statistics show that more than 2700 boys and 3100 girls smoke cigarettes each day and shisha use is also higher in girls (1.7%) than boys (1.6%) probably due to the misconception that shisha is a safer alternative to cigarettes. Shisha has similar or even have worse health risks as smoking-related cancers, thus heart and lung disease. 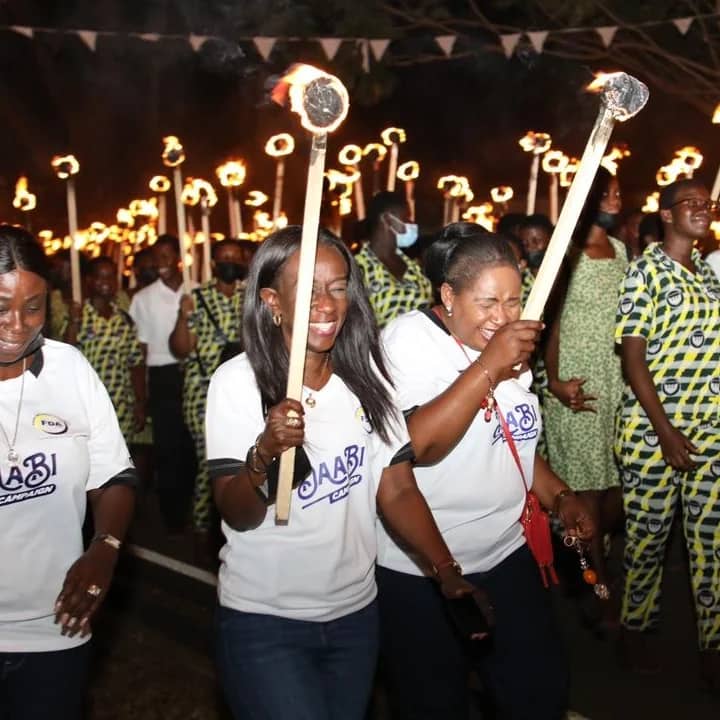 A Research from fifteen (15) psychiatric hospitals in Ghana has shown that about 70 percent of inmates in those hospitals were youth from junior high schools and tertiary institution. Health professionals working at state-funded psychiatric hospitals estimate that about 10% of inpatient, and between 20% and 30% of outpatient cases were linked to substance abuse. (Ghana Drug Report, 2019).

To this end, the FDA appealed to all youth-led partners and institutions to help educate students and the public on the harmful effects of tobacco and substances of abuse on individuals, community, and the country at large and the need to refrain from such malpractices.