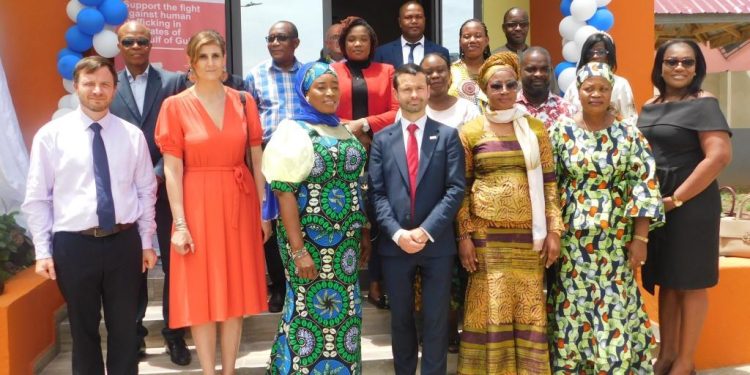 The Gender Ministry and its partners including the European Union and the French Embassy have commissioned the refurbished Human Trafficking Secretariat.

The construction project, undertaken by Expertise France, is aimed at providing better working conditions for staff of the secretariat and a conducive atmosphere for engagement with trafficking victims. 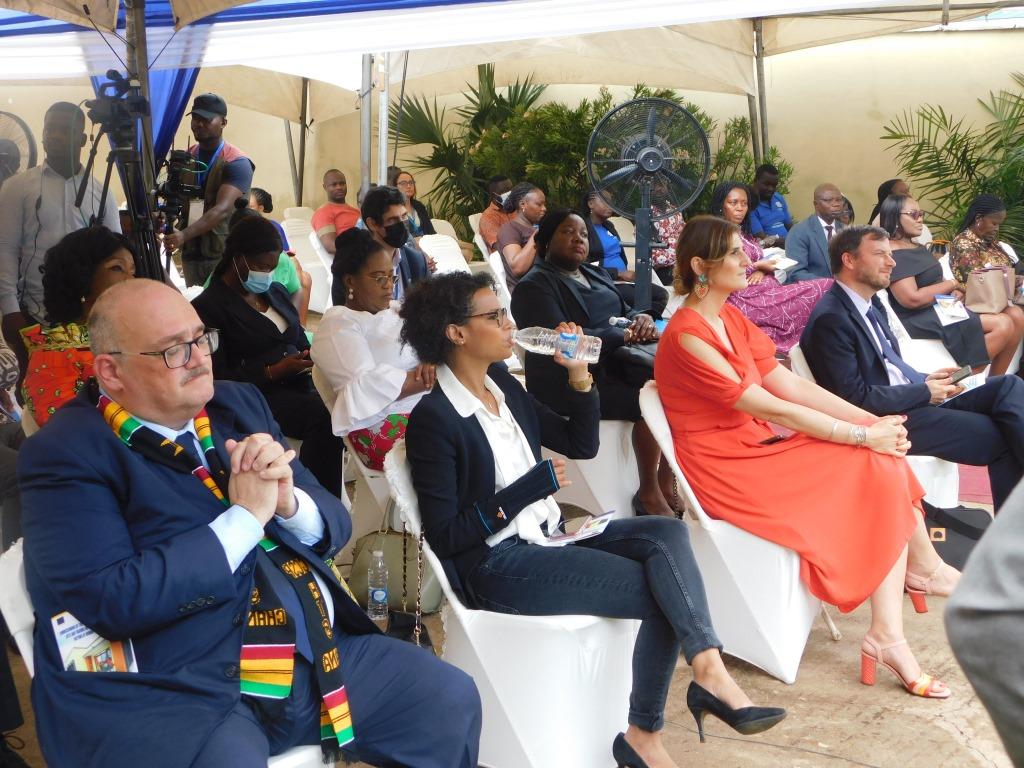 Speaking at the ceremony, the Deputy Minister for Gender, Children, and Social Protection, Hajia Lariba Abudu, said efforts are underway to also refurbish the victim transit shelter at Aflao to support rescuers around the border.

“Apart from this support, a number of activities have been implemented so far under the project where over 300 law enforcement officers have seen their capacities built to identify and prosecute offences of human trafficking. We are also refurbishing a victim transit shelter at Aflao to support rescues and interceptions at the border. Again, the Children Shelter will see more upliftment with playgrounds and isolation centers to improve the wellbeing of victims,” she said.

In 2021, it rescued 842 trafficking victims, 812 of which have since been reunited with their families.

She said the ministry has secured 17 convictions including the jailing of a couple involved in the trafficking of their child. 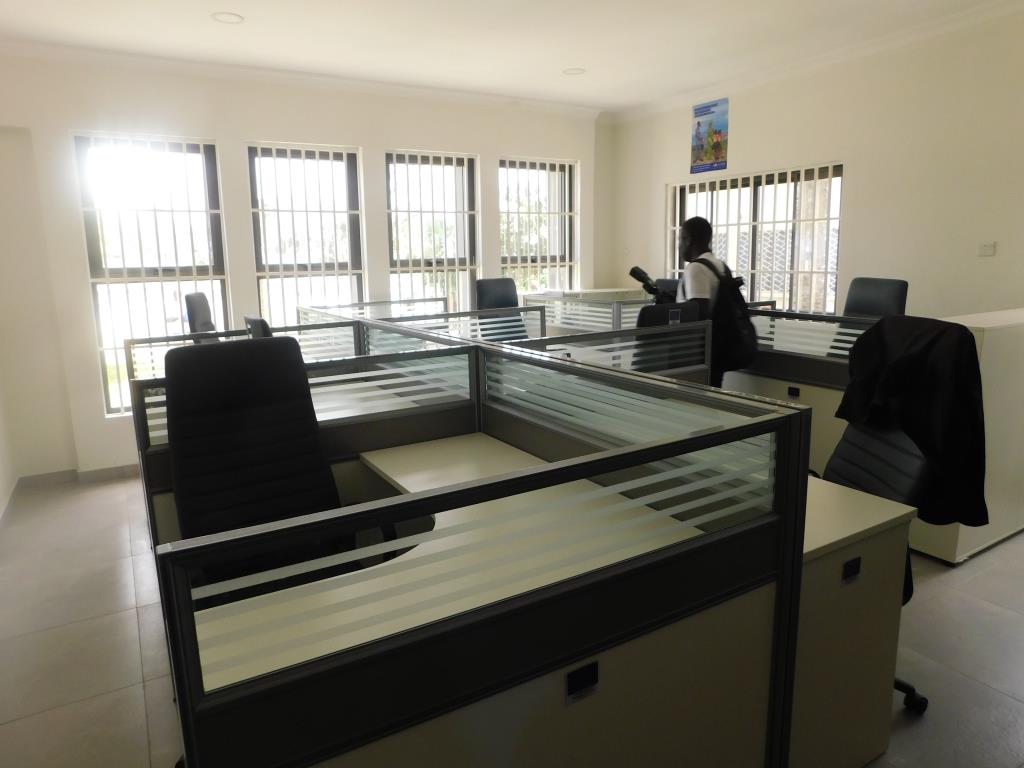 “In all, 108 cases were reported and investigated; 42 cases being sex trafficking, 60 for labour trafficking, and 6 being other related cases that started as human trafficking offenses.  Thirty–four (34) cases were sent to court for prosecution, out of those, 22 cases were prosecuted involving 37 defendants, and we have gained 17 convictions for the country,” she noted while cautioning traffickers to desist from such acts. 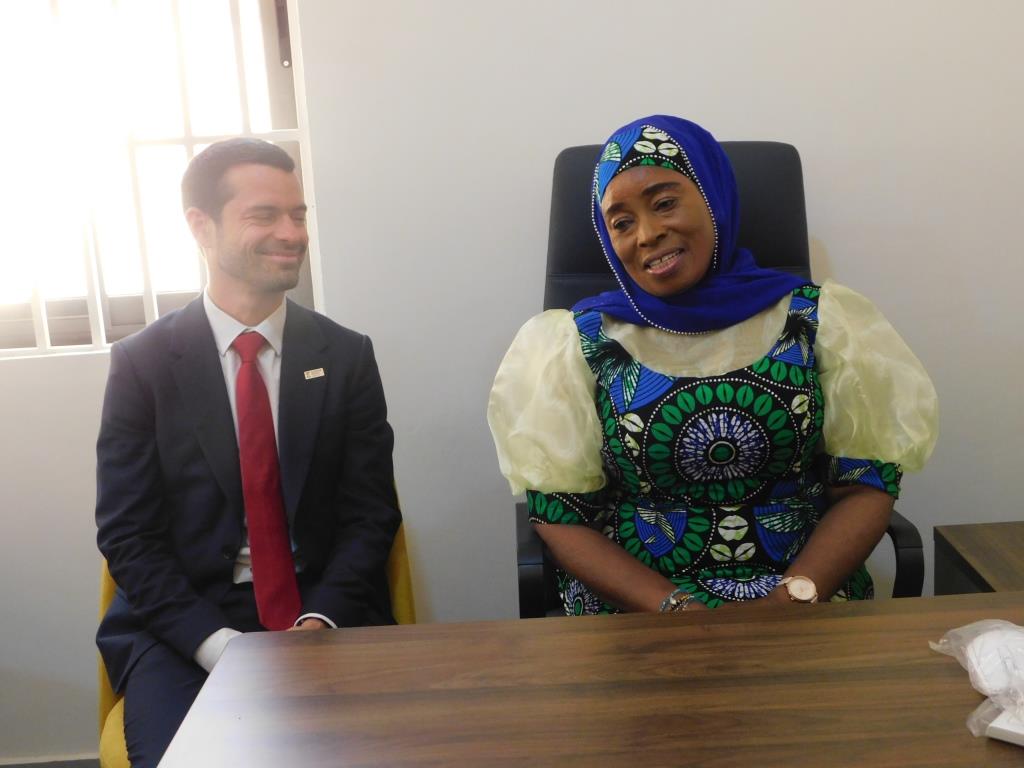 She also called on victims of trafficking and domestic violence to contact the toll-free number 0800 111 222 for assistance.

The Director-General of Expertise France, Jérémie Pellet, said human trafficking was a global scourge that affects all hence the need to collectively tackle it.

“Child trafficking, sexual exploitation, labour exploitation, organ trade, domestic servitude, begging and child marriage, baby factories, are, unfortunately, a reality. The West African region is characterized by a pattern of cross-border and circular trafficking. We tend to focus in Europe on migration towards Europe, but we forget that 75% of the migratory movements in West Africa take place within the region… Everyone’s commitment to the fight against human trafficking, is a strategic priority for the entire subregion, which is going through a difficult period due to the global health situation, terrorist threats, organized crime, and irregular migration, often with dramatic consequences,” he said.

How exciting! Huawei’s new Ultra-High-Pixel Smartphone to be launched in Ghana

How exciting! Huawei's new Ultra-High-Pixel Smartphone to be launched in Ghana