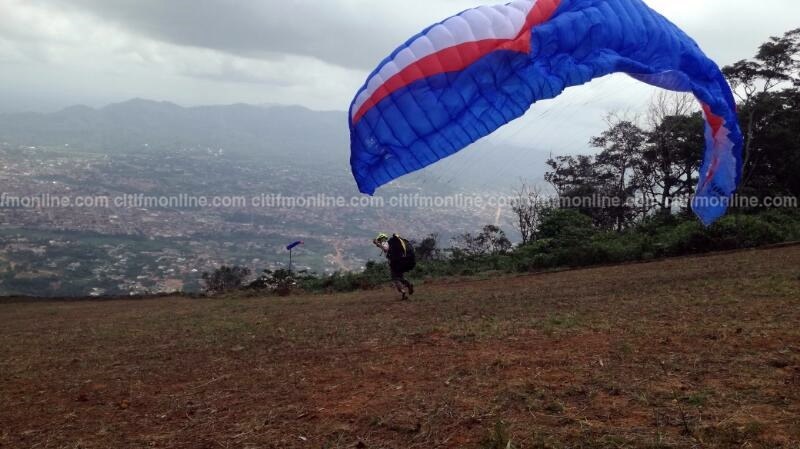 Akyemfour Asiedu Agyemang III, Kwahu Abetifihene and Adontenhene of Kwahu Traditional Area, on Monday, said it is time to structure the Easter celebrations to instil traditions and customs in the youth.

He stated that teaching young people in their communities about their culture and customs would go a long way toward reducing rising deviant behaviour in society.

He made the statement during ‘Bepoforo,’ a festival held to pacify the gods of rivers in Abetifi as part of his 30th anniversary celebration.

He explained that the festival was intended to educate community members on the retracing of their migration route from Abene to the current Abetifi settlement, and added that it was scheduled to take place every two years.

He said the anniversary was important, and that traditions and customs must be followed to honour occasions like Easter celebrations, saying for any community to grow, it would require tradition, priests and priestesses.

To begin the celebration, he stated that traditional activities such as the pouring of libation at all river sides, believed to be their ancestors, as well as the tidying up of the places leading to where they serve gods.

Nana Akyemfour expressed concern about the youth’s lack of chastity, adding that it would be best to instil in them their traditions.

He highlighted the importance of Christianity in community development and improving the spiritual needs of the people as well as enhancing their literacy and dignity, citing Ramseyer Presbyterian Church in Abetifi as an example.

However, he advised the youth to learn more about their ancestral traditions in order not to lose their migratory routes.

They were also encouraged to take part in communal labour to promote community development.