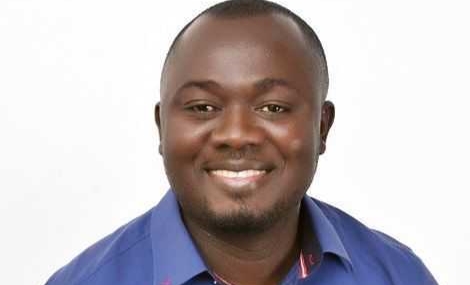 The Greater Accra Regional Organizer for the New Patriotic Party (NPP), Prince Obeng is urging all aspirants for various constituency positions to ensure that unity prevails amongst them as they go through the entire election process.

According to him, unity in the party is very much needed to enable the NPP to achieve its agenda of breaking the eight.

The governing NPP has opened nominations for persons seeking to lead the party at the constituency level.

The party will from April 28th to May 2nd, 2022, hold constituency elections to elect new officers.

The NPP early on postponed the date for the election due to the chaos that characterised the polling station elections.

In a media interview, Mr. Obeng said the constituency elections must not be marred with confusion.

“My advice to members of the party who are vying for constitution positions is the party has opened the nominations and I believe a number of people will pick the forms. The party began its step to achieve the agenda to break the eight from the polling station election level. It has now gotten to the constituency level and I will advise that it should be done with decorum which will breed unity amongst us.”

“We must eschew all forms of violence and malice during the process. Hoarding of forms must be a thing of the past; the elections must be an open one. Competition is needed in this race, and that is what the NPP encourages,” he said.