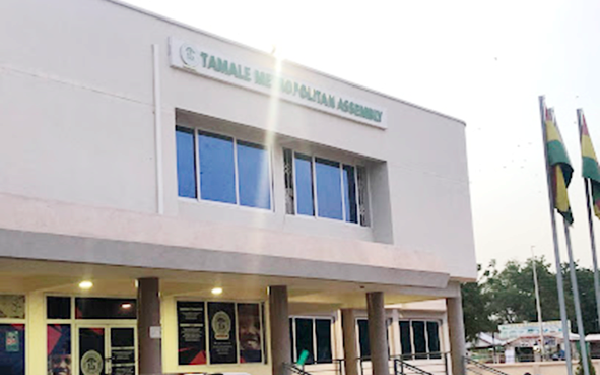 The Tamale Metropolitan Assembly is expected to reconvene within ten days to elect its Presiding Member after two contestants failed to meet the threshold of 42 votes.

The two candidates, which included the incumbent, Mohammed Alhassan and Mohammed Rashad Abdulai had 31 and 28 votes, respectively, out of a total of 58 votes cast.

Bismarck Nteh, the officer in charge of the Electoral Commission for the Tamale metropolis, spoke on the outcome, saying;

“By the standing order of the assembly, a candidate must get at least 42 votes before being declared a winner. After this election, however, none of the candidates was able to get the score mark to qualify him for the position of presiding member.”

“Per their regulations, if they are unable to elect a presiding member, within 10 days, there should be another reconvening to conduct another election. The management of the assembly is yet to fix another date for the meeting; but when the date is fixed, we will come again for the election of the presiding member.”