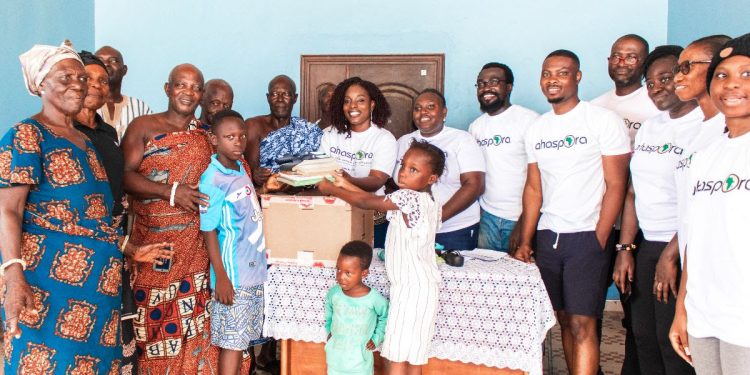 The Ahaspora Professional Network has launched its “Adopt a Community Project” in Langma, near Kokrobitey in the Greater Accra Region.

This activity, done on Saturday, April 30, 2022, was the last of the initiatives instituted to mark Ahaspora’s 10th anniversary.

It was a delight to be welcomed by the smiles of the Chief and the people of Langma.

Langma, a predominantly Ga-Adangbe community, lies along the Gulf of Guinea with an amazing natural landscape and breathtaking beach resorts. Its indigenes are mostly engaged in fishing and petty trading. 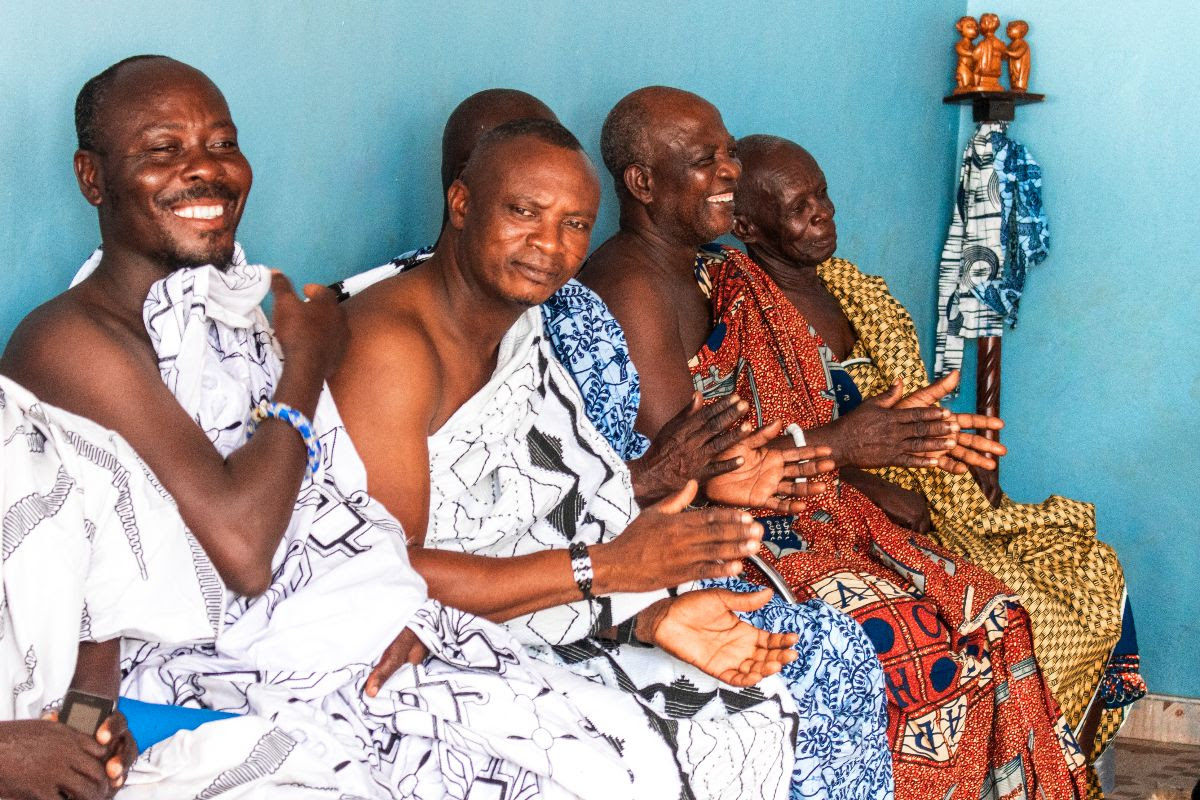 At the launch, Ahaspora was introduced to the community and stated its plans and commitment to supporting Langma with human and infrastructural development projects through April 2025. They signed a Memorandum of Understanding (MOU) with the Chief and Elders of Langma.

In return, the Chief and Elders pledged to be a part of the development projects, emphasising that they would be grateful for the human capital support.

After the initial greetings, the Ahaspora representatives were given a tour of the community, which established the great potential of Langma, and the need for this initiative. 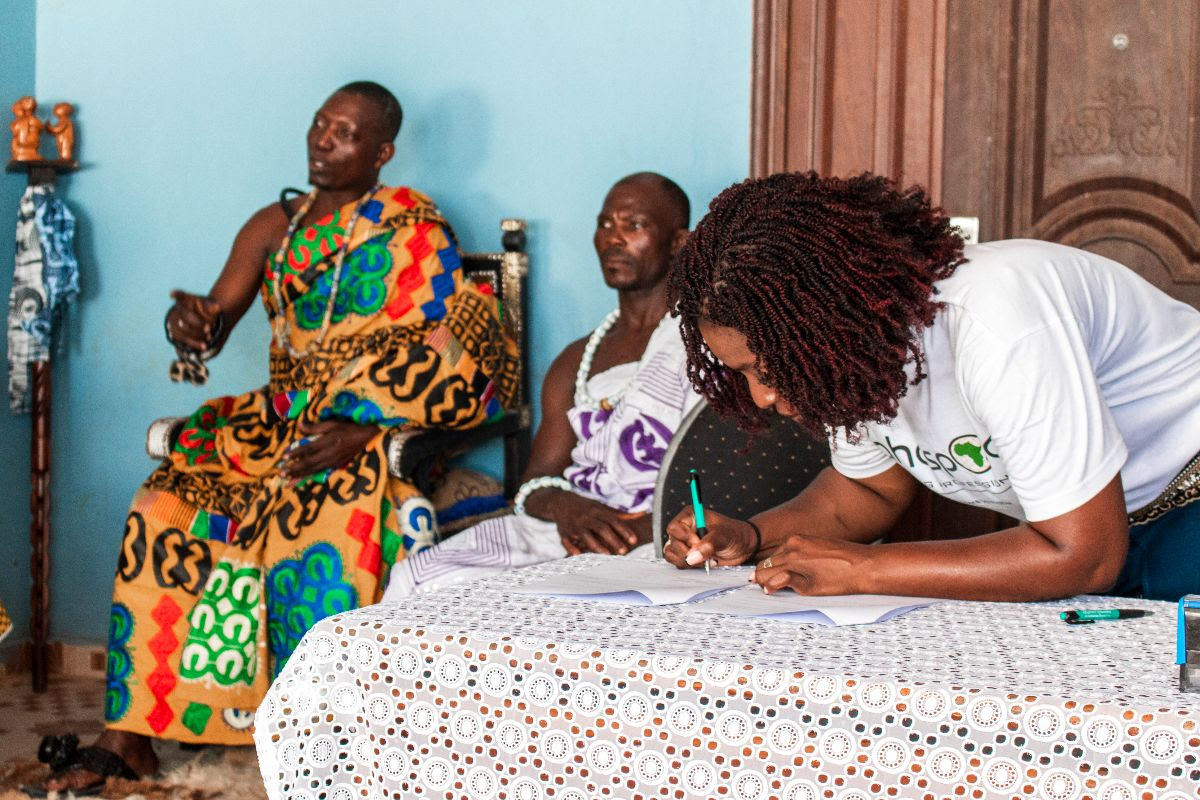 To climax it all, Christmas came early for the people of Langma. Thanks to the generous donations from Ahaporans and friends, there were lots of clothes, food items, footwear, books and more for the community members, especially the children. 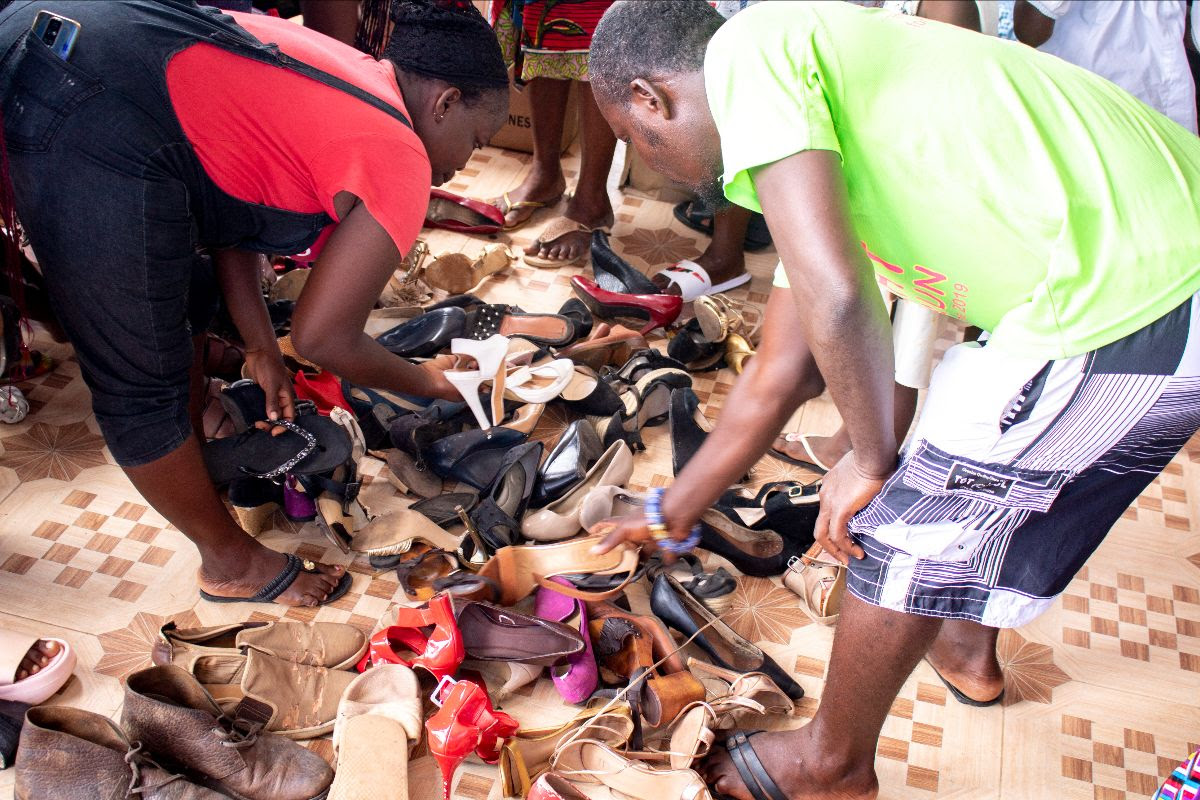 The launch event also included health screening for the aged in the community, which was organised in collaboration with Claron Health International, headed by an Ahaspora, Dr Dennis Addo. 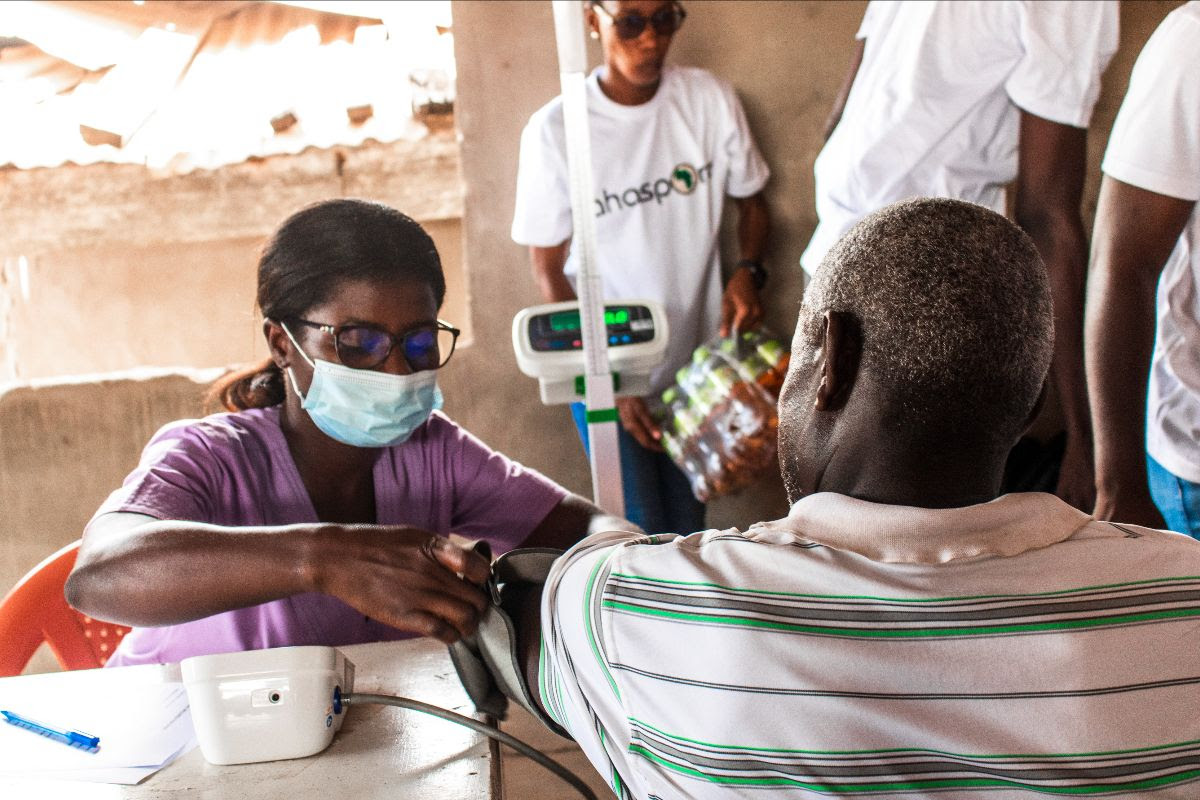 “The intervention of the government to develop communities is not enough to create the changes we expect.”

Ahaspora believes in action and the ability of its community to contribute to making a positive impact within less fortunate societies.

Ahaspora’s intention is to go beyond a one-time donation but instead contribute to their development through their human capital and networks including initiatives such as after-school programs, training and educating the community members with skills to improve their livelihoods, and encouraging them to be a self-sufficient, as well as galvanising partners to aid in key infrastructural activities such as boosting education-technology in the community.