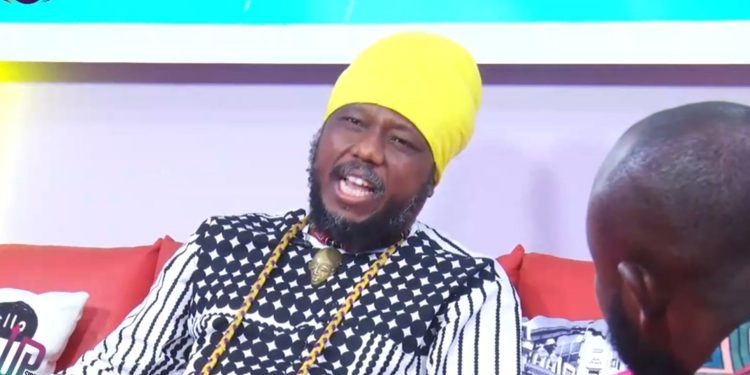 Reggae musician, Black Rasta, says there are many musicians in Ghana who have produced better songs than Black Sherif’s “Kwaku The Traveller,” but could not get the needed recognition due to hard luck.

Speaking in an interview on Upside Down on Citi TV, the former Zylofon FM reggae show host said the song’s international success could mean that Black Sherif has a special favour on him.

He however advised ‘Blacko’ to explore other styles to show his versatility and brilliance as an artist.

“I’ve listened to some of his songs, and they sound the same.” he said.

Kwaku the Traveller has recorded over 75 million streams in its first month of release. The song, produced by Joker Nharnah, peaked at Number 1 in both Ghana and Nigeria on the Apple Music Chart.

In the same month, Shazam announced that the song was the most searched song on the app.