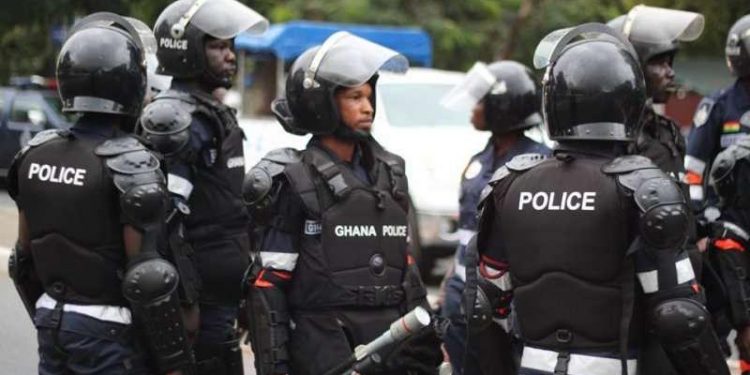 A pressure group calling itself ‘Justice for Albert Donkor Movement’ in the Nkoranza South Municipality of the Bono East Region, is demanding justice for a 27-year-old businessman, Albert Donkor, who died under mysterious circumstances.

Albert was arrested at his mother’s residence at Kasadjan on April 25, 2022, at 1;00 am over his alleged involvement in a robbery incident that happened on the Nkoranza-Kintampo road.

He subsequently passed on while in police custody.

The Member of Parliament for Nkoranza South, Emmanuel Kwadwo Agyekum, has said Albert was denied access to a lawyer and his family members after his arrest.

The group has thus called on the Inspector General of Police, George Akufo Dampare, to ensure that the police personnel alleged to be involved in Albert’s death are brought to book.

“We want the IGP and the President to intervene. The IGP should interdict these policemen so that through the interdiction, we can get a fair trial for our brother,” the Convener of the group, Nana Adjei Baffoe said.

Meanwhile, the Bono Police Regional Commander, DCOP Moses Atibilla, has called on residents to stay calm as the Police Service investigates the incident.

“I met the youth, the chief, the queen-mother, and the family itself. I tried to impress upon them to be calm and not to do what they were doing. I agreed with them that they need to show that they were not happy, but afterward, they should put that aside and let us work together.” 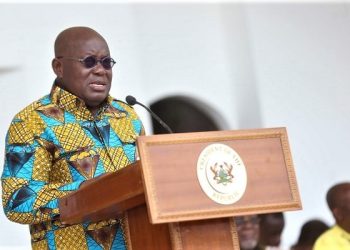 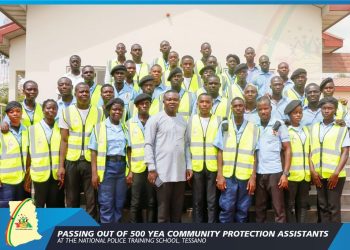 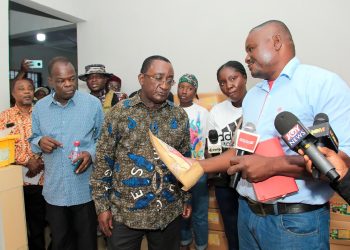 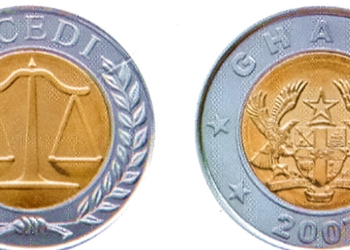