GAEC to conduct research into mosquito breeding sites at Kwabenya 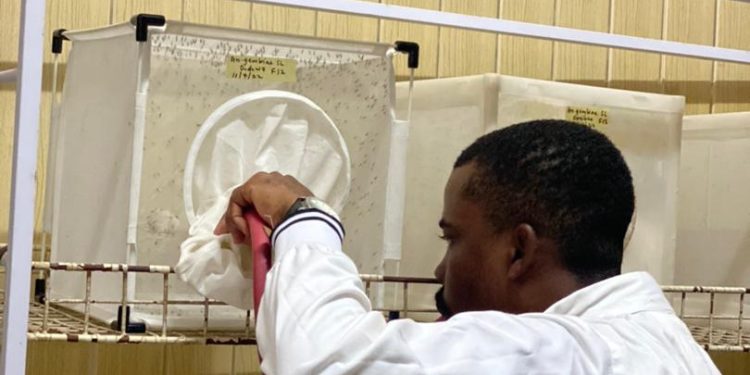 The Biotechnology and Nuclear Agriculture Research Institute (BNARI) of the Ghana Atomic Energy Commission (GAEC), is to hold its annual Malaria Awareness Campaign in 2022 with research on mosquito breeding sites at Kwabenya in Accra to help develop malaria control measures.

The two-week research exercise, which starts on Thursday, April 28, 2022, will also assess bed net ownership and usage among the residents of Kwabenya.

This was made known by the Director of BNARI, Dr. Michael Osae, during an interaction with Communication Officers of GAEC at BNARI in Accra on Monday to announce a detailed programme of activities for the Institute’s one-month-long malaria awareness campaign in commemoration of the World Malaria Day.

The rationale for the campaign held annually, Dr. Osae explained, is to empower communities toward malaria prevention and control and help solve the problem of malaria through research-driven solutions. 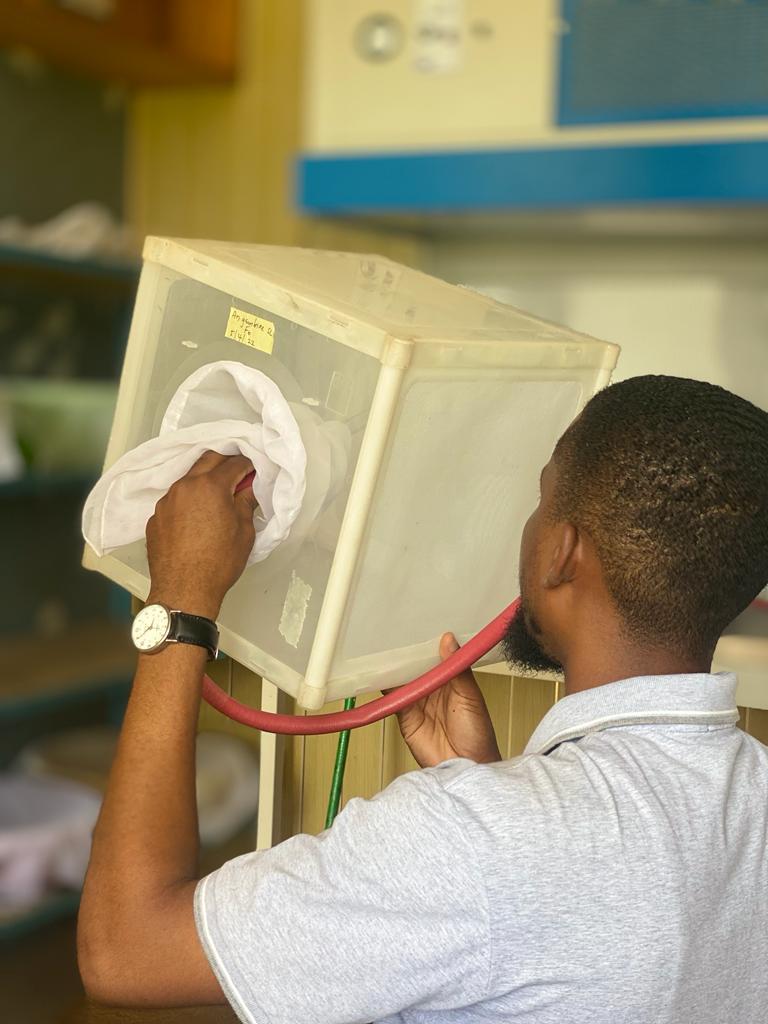 According to Dr. Osae, the campaign, corporate social responsibility, and research activity of GAEC has been running for years.

“Last year, we were at Atatam in the Adansi Asokwa District in the Ashanti Region, where our research found out that there were two main types of malaria-causing mosquitoes in the Atatam community — the Anopheles gambiae and the Anopheles funestus. Both species had high resistance to all classes of insecticides — organophosphates, organochlorines, pyrethroids, and carbamates — recommended by the World Health Organisation (WHO) for public health use,” he added.

He, however, noted that this year’s campaign is targeted at the people of Kwabenya and its environs because the community had hosted the Commission for decades and that the annual exercise was a reciprocal gesture in appreciation of the support of the people to the Commission. 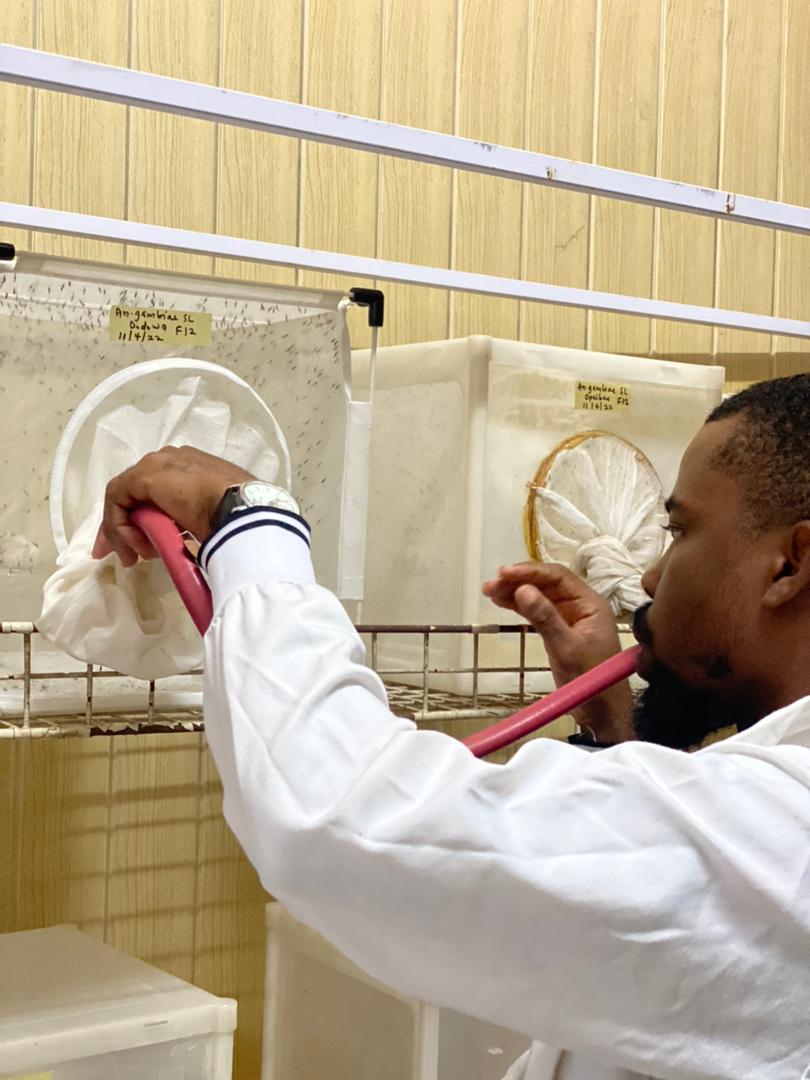 Throwing light on some key activities of the campaign, Dr. Osae said that apart from the research exercise, there would be an awareness durbar to educate some community schools in Kwabenya and its environs on malaria prevention and control.

He also indicated that there would be a free health screening exercise for school pupils and teachers in Kwabenya and its environs.

“Pupils and teachers will be screened for malaria and other health conditions, alongside receiving free consultation and drugs at the event,” he stated.

The campaign is expected to end on May 31, 2022, with a public lecture on the topic, ‘What you need to know about malaria?’.