The trial judge in the matter of Dr. Stephen Kwabena Opuni (former CocoBod Chief Executive), Justice Clemence Honyenuga, has lamented what he says is the penchant of Dr. Opuni’s witnesses to fall sick during cross-examinations.

His Lordship Honyenuga, a Justice of the Supreme Court who sits as an additional High Court Judge in this matter, says he was very “surprised” that a witness who looked “energetic” while testifying for Dr. Opuni two days prior, had suddenly taken ill and had been admitted.

Justice Honyegua expressed the reservations when lead counsel for Dr. Opuni, Samuel Cudjoe, informed the court that the witness was under medical care and would not be showing up in Court.

The lawyer said doctors at the Ridge Hospital had detained the witness for observation and was expected to be discharged only during the weekend.

The witness, Samuel Torbi, was scheduled to be questioned by State Prosecutors on his testimony in Court for Dr. Opuni on Monday.

Presented as a decorated best farmer, Samuel Torbi had told the Court that the lithovit liquid fertilizer at the centre of the financial loss case was the farmers’ “messiah” as it increased yield.

He described the contentious fertilizer as “wonder fertilizer” and “confirm(ed)” it as “very effective.”

Given his absence in court on Wednesday however, State Prosecutors who said they were “surprised” at the turn of events, could not further examine him on this testimony.

The trial judge described the development as “very very unfortunate”.

Justice Honyenuga recalled that in the case of Dr. Opuni’s first witness, Dr. Charles Tetteh Dodoo (a former Director of Finance at CocoBod) the Court had to adjourn for close to a month as the witness took ill after testifying for Dr. Opuni before he could be cross-examined by State Prosecutors.

Justice Honyenuga lamented the delays in the 4-year-old trial.

Under the circumstances, Justice Clemence Honyenuga adjourned the case to Monday, May 23, 2022, for continuation. 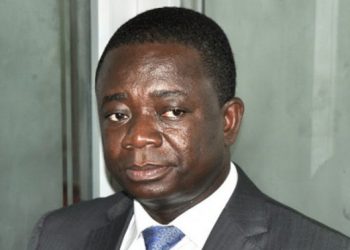 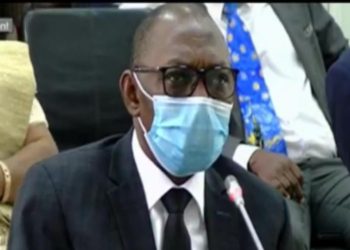