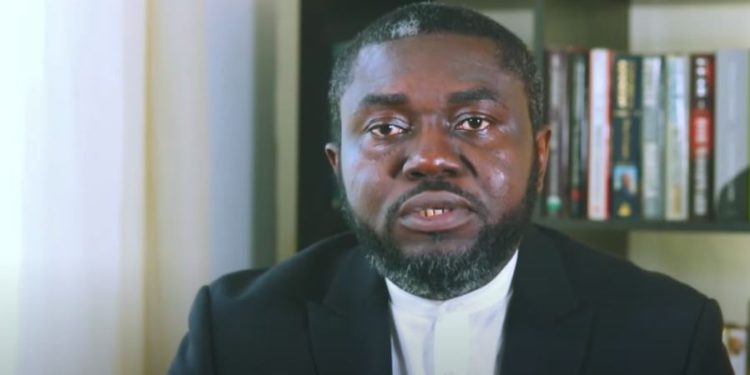 FixTheCountry Convener, Oliver Barker-Vormawor, has been granted bail to the tune of GH¢30,000 by the Madina District Court where he was arraigned for a road traffic offence.

Citi News sources say Mr. Barker-Vormawor and two other drivers were put before the court on Tuesday morning and charged with careless and inconsiderate driving and non-observance of road markings.

The two other drivers pleaded guilty and were fined 300 cedis each. However, Mr. Barker-Vormawor pleaded not guilty and was granted bail by the court. As part of the bail conditions, he is to present two sureties.

Citi News understands his lawyers and police investigators will confirm his bail conditions before he will be released.

The FixTheCountry convener was arrested at the East Legon tunnel in Accra as part of an operation by the police to control traffic which led to the arrest of drivers of other prominent personalities.

Mr. Barker-Vormawor has a case in court in which he’s standing trial for allegedly threatening a coup should the government implement the controversial E-levy.

The court granted him bail on March 16, 2022, with the bail conditions set at GH¢2 million with 2 sureties, one of whom was to deposit documents to his landed property in the case where he is being tried for allegedly threatening a coup in the country.

Ghana a target for terrorists, be extra vigilant – National Security Ministry to Ghanaians

Ghana a target for terrorists, be extra vigilant - National Security Ministry to Ghanaians