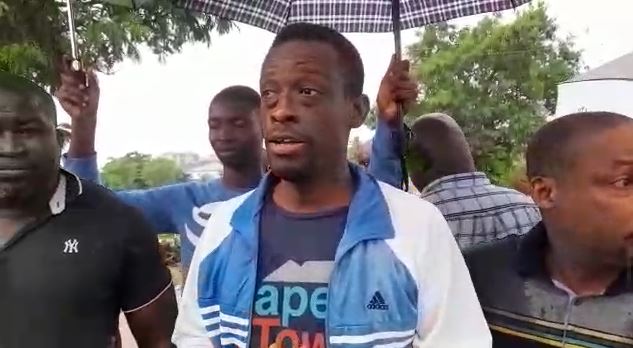 The flooding incident left the highway unmotorable and many commuters stranded. 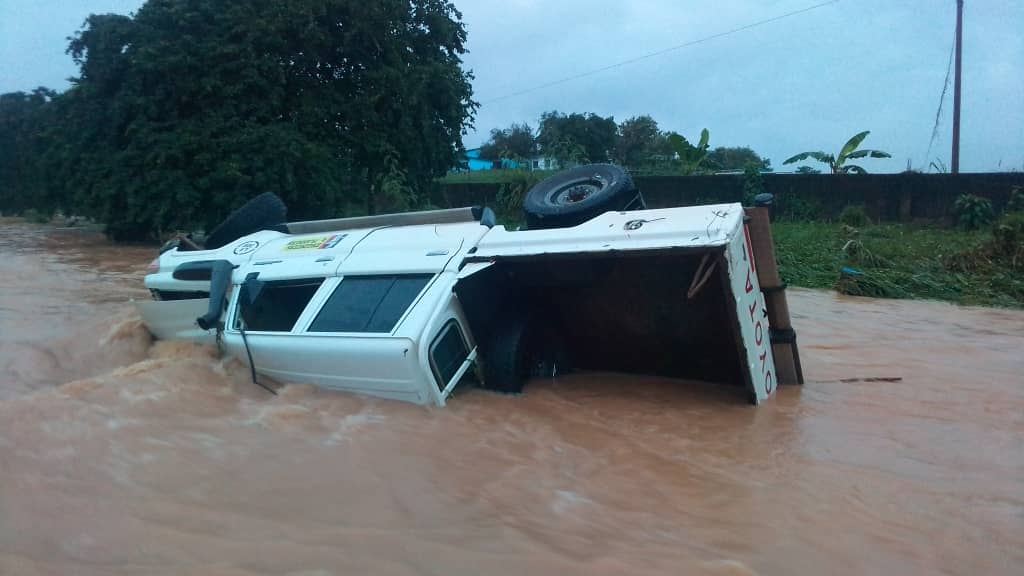 He said funds will be sought to reengineer drains in the area to avert any occurrence of flooding in the future. 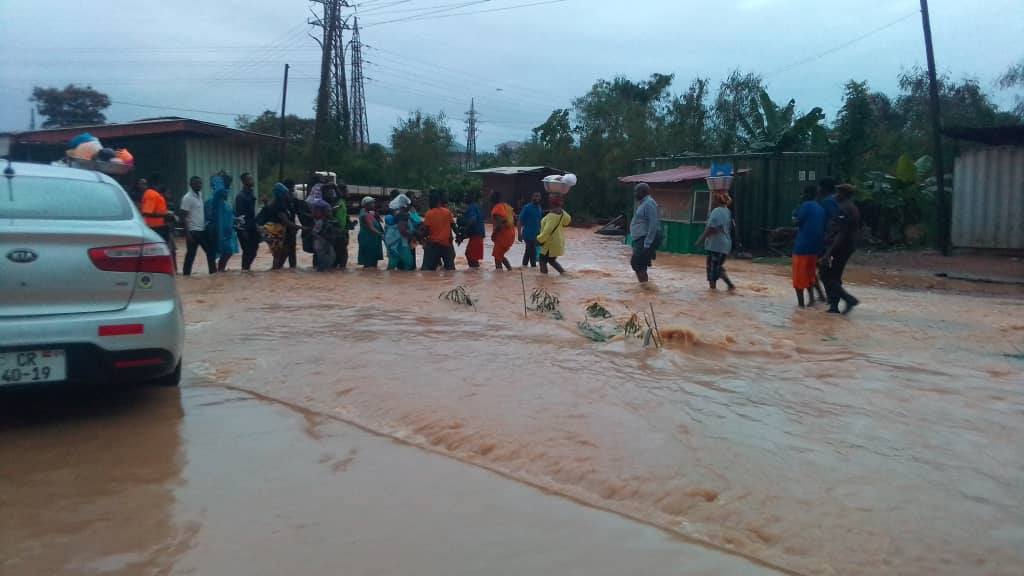 “From the rounds we’ve done so far, we are clear in our minds that the flooding around the St. Mary’s school area which is perennial is an engineering problem that needs some funding to get it fixed. The rainfall patterns have also changed, so the volumes have also increased and that is a major thing we have to look at, the climate change issue, as a country. We need huge storm drains so that we can get the water into the river,” he said. 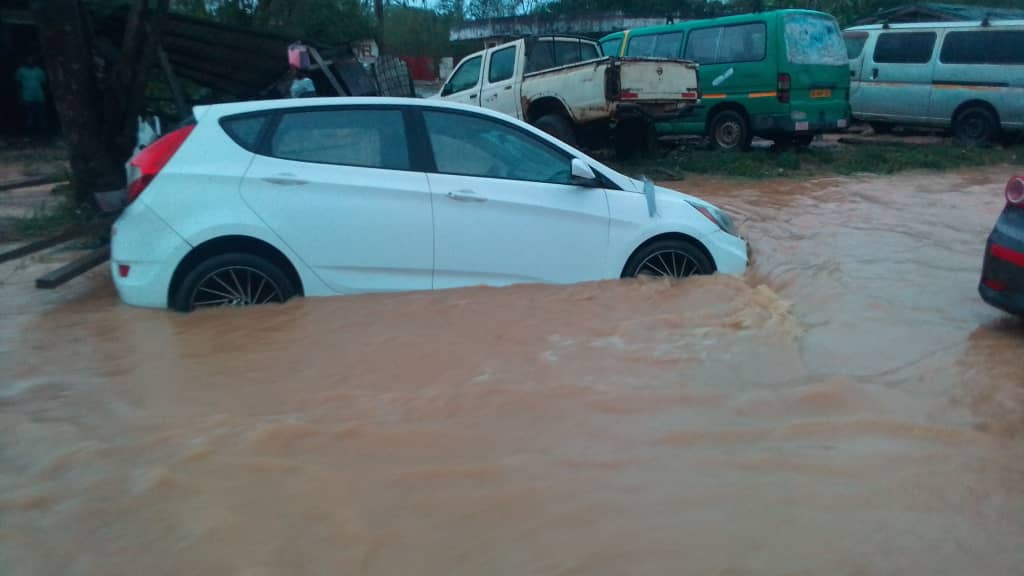 He said the investments required are huge and so temporary measures will be put in place to manage the situation.

“This is a huge investment and for now, we can look at the immediate measures,” he added.

Meanwhile, the Regional NADMO Officer, Abdul Ganiyu said the relevant stakeholders will meet to deliberate on ways to address the issue and begin work immediately. 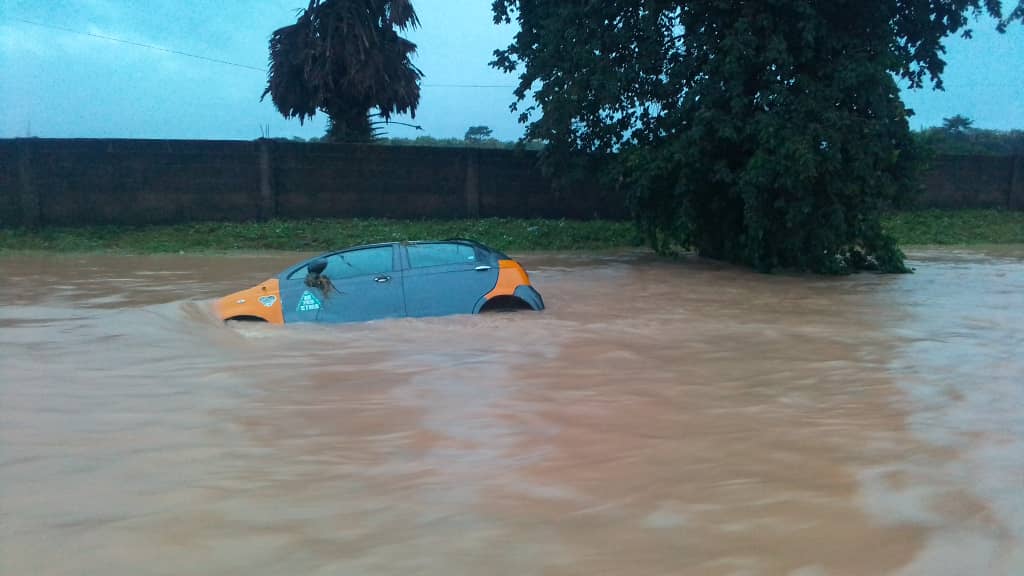 Passengers and motorists who used the Takoradi-Agona-Nkwanta highway on Tuesday, June 21st had a tough time on the Apremdo-Apowa portion of the highway as heavy rainfall caused flooding and massive vehicular traffic on the stretch.

The St. Mary’s Seminary portion of the highway got flooded, making vehicular movement difficult, with some of the vehicles overturning on the highway as they tried to manoeuvre in the flood.

Some of the passengers and motorists who had to abandon their vehicles to walk in the flood complained bitterly about the situation.