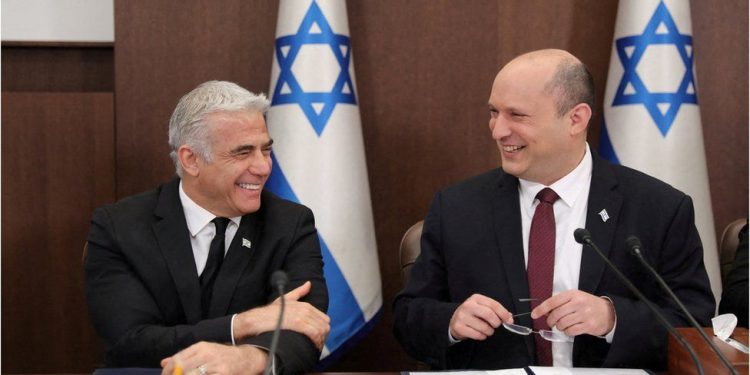 Yair Lapid is poised to become Israel’s new prime minister, with elections due to be held on 1 November.

Mr Lapid, the leader of the centrist Yesh Atid party, will take over from Naftali Bennett, who has been prime minister for a year.

They agreed to rotate office when they formed an unlikely eight-party coalition after last year’s election.

However it collapsed last week, clearing the way for fresh polls – the fifth in less than four years.

Israel entered the record-setting cycle of elections after parties repeatedly failed to secure enough seats to form a governing coalition with a majority.

The latest round also creates an opening for Israel’s longest-serving prime minister, Benjamin Netanyahu, to return to office despite being on trial on corruption charges which he denies.

Mr Netanyahu, whose right-wing Likud party is predicted to remain the largest in the Knesset, was ousted by Mr Bennett and Mr Lapid last June.

Ahead of Thursday’s votes to dissolve the Knesset, Mr Bennett told members of his right-wing Yamina party that he would not be standing in the upcoming election, his spokesman said. He will occupy the position of alternate prime minister until then.

Mr Lapid, a 58-year-old former TV news anchor, will serve as caretaker prime minister until the next government is formed.

He was tasked with forming a governing coalition after Mr Netanyahu and his allies were unable to secure a majority in the wake of the March 2021 poll.

Mr Lapid agreed to rotate the premiership with Mr Bennett taking office first as part of a deal that brought together the coalition. Mr Bennett had been due to hand over power to him in September 2023.

The government was the most diverse in Israel’s history, comprising eight parties from across the political spectrum – including those with ideologically opposing views. It also contained an independent Arab party for the first time since the state was established in 1948.

Despite Mr Bennett’s attempts to focus only on issues where parties could work together, it started to fray towards the end of its first year, becoming a minority government when a member of Yamina quit earlier this month.

In an emotional TV address last week, Mr Bennett said he and Mr Lapid had “turned over every single rock” to try to keep the coalition going, but that they had run out of options.

Mr Netanyahu welcomed the announcement as “great news for millions of Israeli citizens”.

Recent opinion polls suggest that Likud and Yesh Atid would gain seats if an election were held now, but that no coalition would be able to form a majority government, resulting in further stalemate. 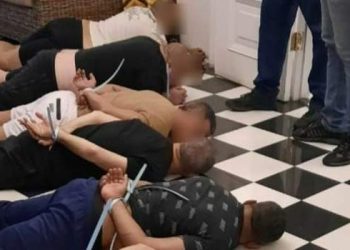 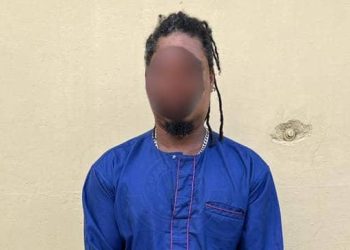 One more arrested over disturbances during Ashanti NDC elections 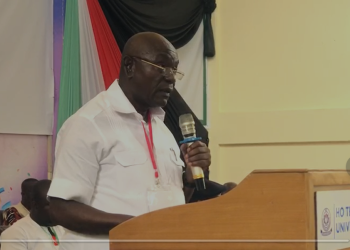 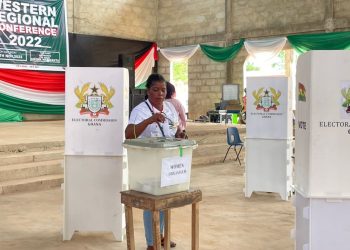 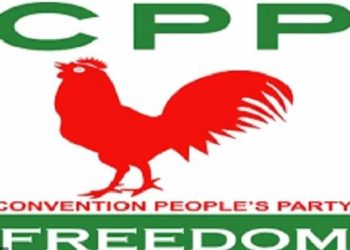 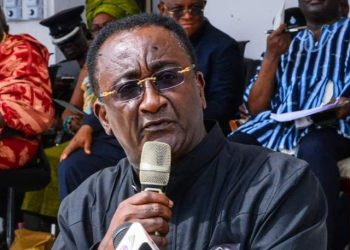