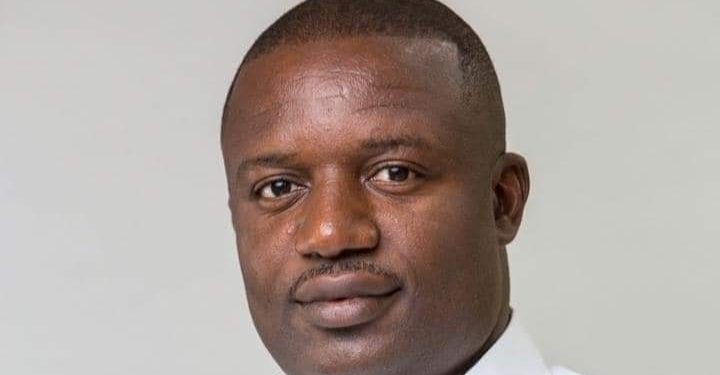 The Minority in Parliament is kicking against an attempt by the government to relocate the Ameri power plant, allegedly at the cost of $35 million, to the Ashanti Region.

The government last year announced a decision to relocate the Ameri Plant located at Aboadze to Kumasi in the Ashanti Region to help stabilise the national grid.

Ranking Member of the Mines and Energy Committee of Parliament John Jinapor addressed the press in Parliament.

“We wish to state as a Minority that we are vehemently opposed to the whole idea of spending a whopping $35 million dollars, which translates to over GH¢280 million. We call on the government to transfer that plant to the Volta River Authority, as was originally envisaged.”

“The VRA has the capacity to handle and manage the plant. We will use every parliamentary process to ensure that this illegitimate way of appropriating the Ameri plant to cronies will not be tolerated, and we will do everything within our means to ensure that we live up to expectation.”

In March 2021, the government gave indications of relocating the Ameri Plant located at Aboadze to Kumasi in the Ashanti Region to help stabilise the national grid.

The Majority Leader, Osei Kyei-Mensah-Bonsu had explained that the relocation was to help establish Ghana’s power supply.

“Mr Speaker, in 2020, the country had adequate generation capacity to meet the demand for domestic, commercial and industrial customers… In 2021, the Ameri Plant will be relocated to Kumasi to help stabilise the national grid,” he said at the time.