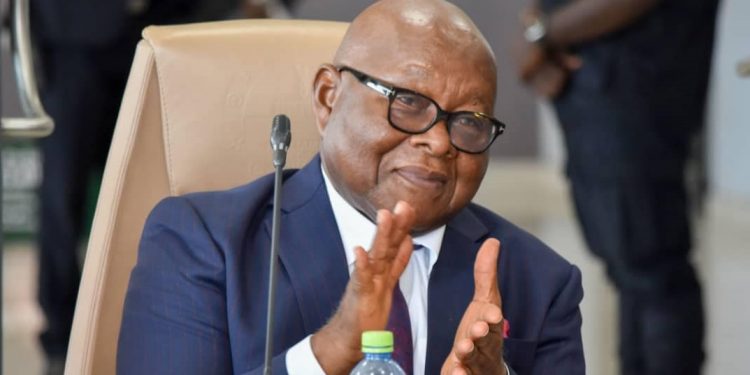 Former Speaker of Parliament, Professor Michael Aaron Oquaye says it will be suicidal for the governing New Patriotic Party, (NPP) to replace John Boadu as General Secretary of the party.

Professor Oquaye says John Boadu has been tried and tested and will lead the party to victory in 2024.

“The man has been tried, tested and proven. He’s very energetic, very obedient. He’s always smiling with all types of people and working together,” Mr. Oquaye said.

John Boadu also previously said it will be in the best interest of the party to re-elect him ahead of the 2024 elections.

About five persons including John Boadu have so far hinted at their intentions to contest for the position.

But the incumbent General Secretary believes none of the aspirants measures up to his wealth of experience.

Speaking on Face to Face on Citi TV last month,  John Boadu said it would be politically unwise for the delegates to sidestep him for another General Secretary, considering the worth of investment the NPP has made in him over the years.

The incumbent General Secretary launched his campaign on Tuesday. 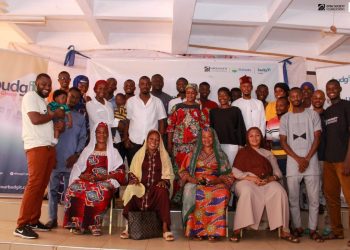