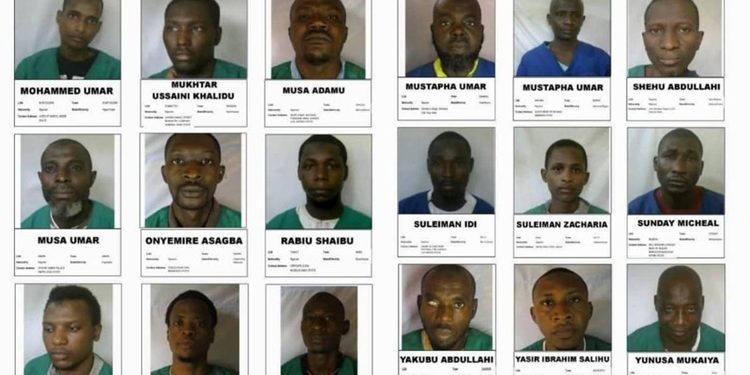 “Official reports indicate at least 443 out of 879 inmates that escaped as a result of the break are still on the run,” a memo the Ghana Immigration Service copied to all of its commands announced. 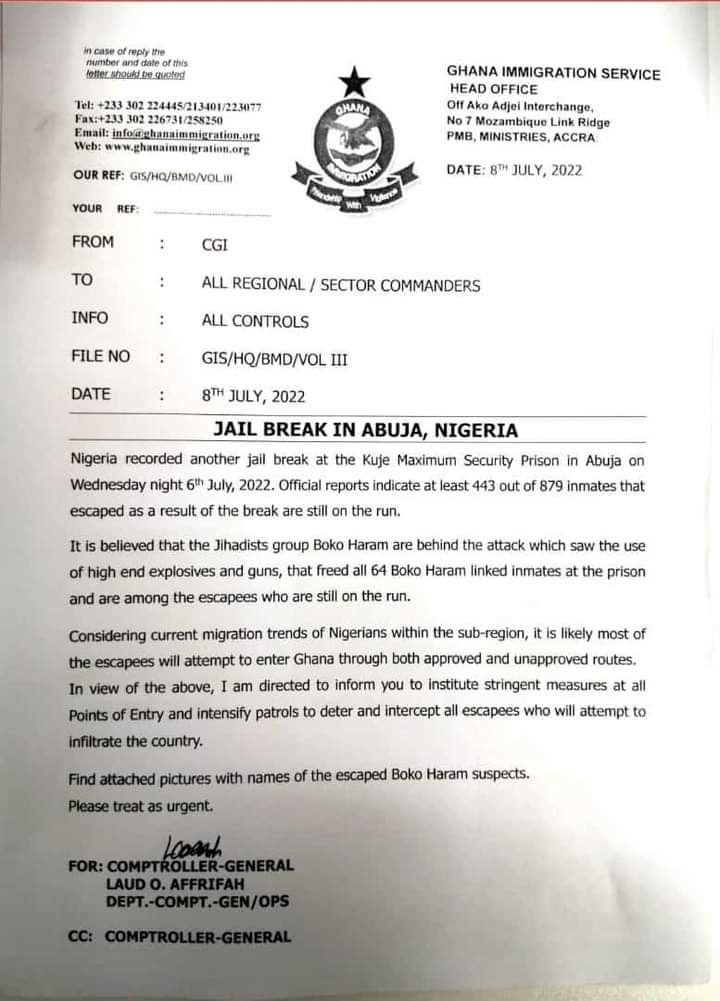 “It is believed that the Jihadists group Boko Haram are behind the attack which saw the use of high-end explosives and guns, that freed all 64 Boko Haram linked Inmates at the prison and are among the escapees who are still on the run.”

The Ghana Immigration Service said, considering current migration trends of Nigerians within the sub-region, it is likely most of the escapees will attempt to enter Ghana through both approved and unapproved routes.

“In view of the above, I am directed to inform you to institute stringent measures at all Points of Entry and intensify patrols to deter and intercept all escapees who will attempt to infiltrate the country,” the memo sighted by Citi News added. 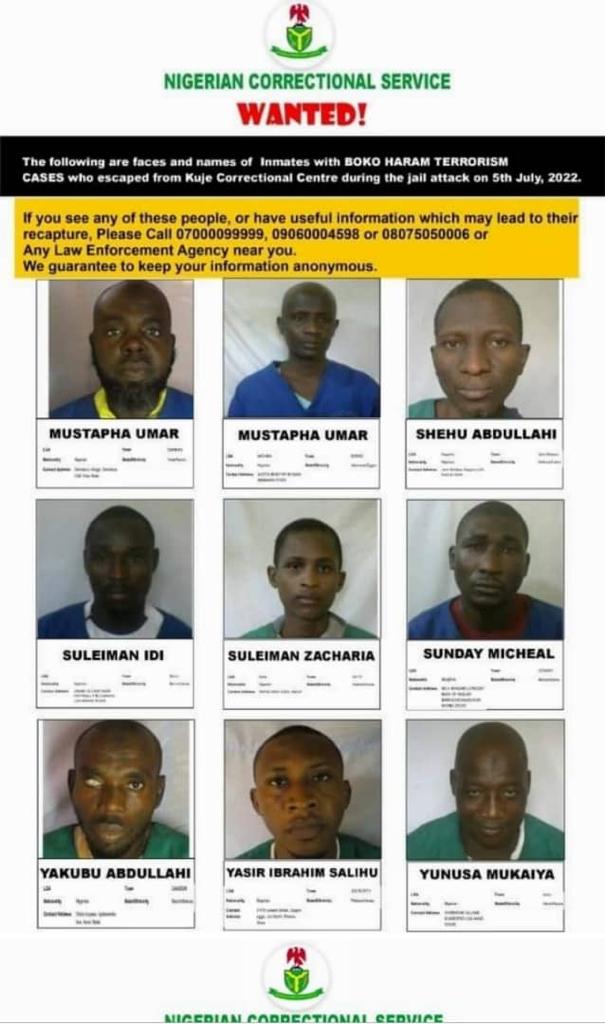 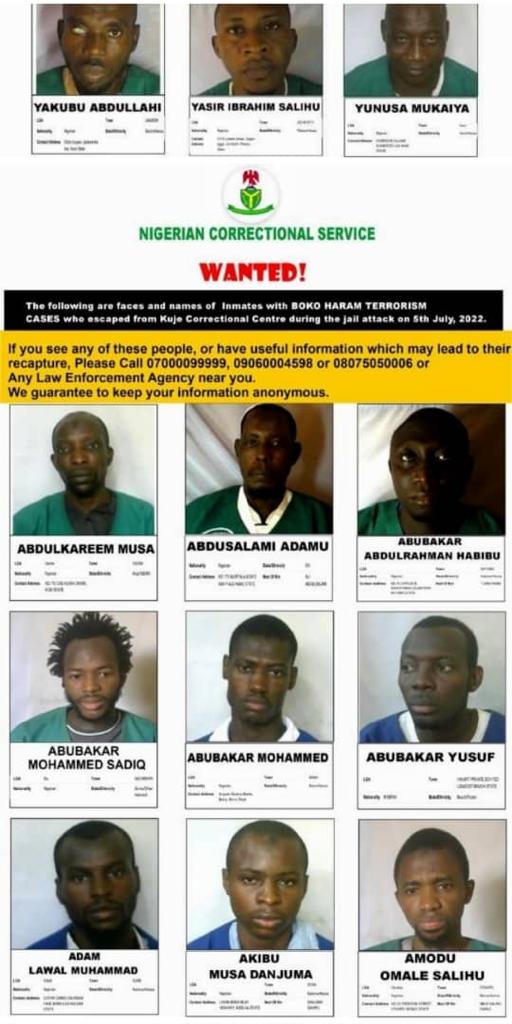 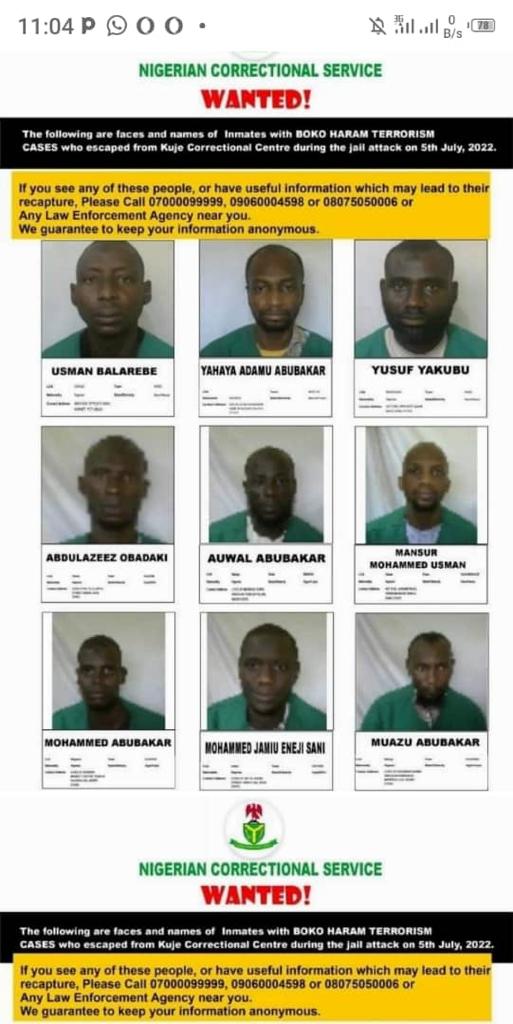 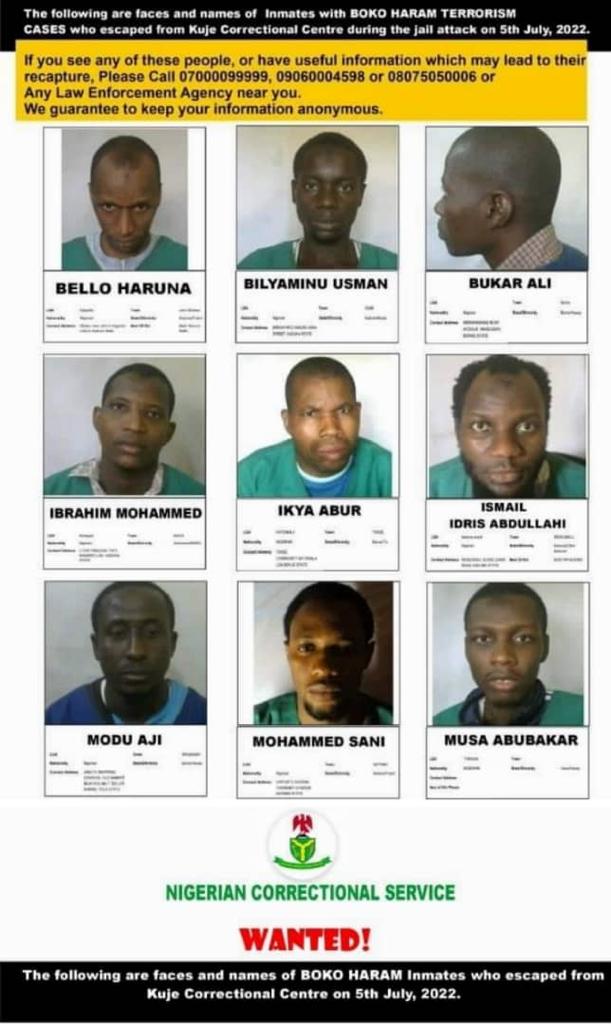 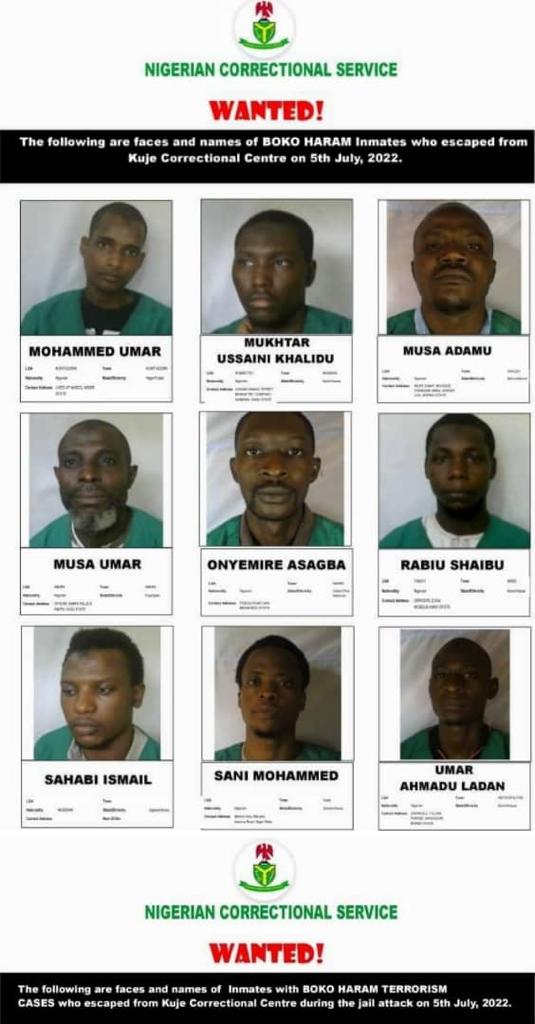 Education Ministry moves to resolve food shortage in some SHSs