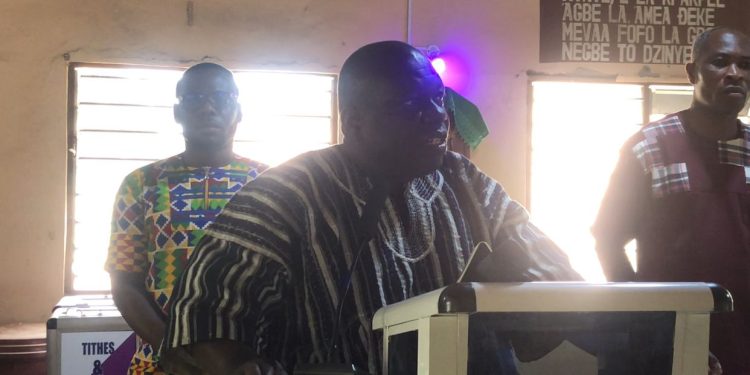 Member of Parliament for the Agotime Ziope Constituency in the Volta Region, Charles Agbeve believes “proper education is needed to ensure lots of people accept the Covid-19 vaccinations rather crating laws to ensure people get vaccinated”.

According to the legislator, government has spent millions on acquiring the vaccines, but it is rather unfortunate that lots of people are not taking the jab to prevent the spread of the virus.

The region has so far recorded the lowest percentage of people fully vaccinated against COVID-19 in the country.

Although the vaccines have been made available to the region, lots of people are yet to be vaccinated.

Speaking at some Churches in the Agotime Kpetoe District of the Volta Region, as part of a sensitization programme to get people vaccinated against Covid-19, Member of Parliament for the Agotime Ziope constituency, Charles Agbeve, noted that, although majority of people in the region have not been vaccinated, over 3 million of the vaccines have gone waste.

“We’ve noted with great concerns the resistance to take the vaccines simply because of some conspiracy theories. We’ve also observed that out of 16 regions, the Volta Region has been ranked the last and when you come to the region, Agotime Ziope is also at the bottom. The health committee in parliament is surprised to know that as many as 3 million doses of the vaccines have gone to waste, and a vaccine costs $10. This means we have wasted $30 million dollars of the taxpayer’s money.”

He added that “Parliament approved a loan amount of $200 million from the World Bank to purchase the vaccines. The essence of purchasing 20 million vaccines was to achieve head immunity. If we are not able to take the vaccines, then there will be challenges.”

Mr. Agbeve further noted that most urban cities have been able to vaccinate enough of their people, but residents in the rural areas are lagging behind and will be hard hit if any wave of Covid-19 is experienced, as the district is plagued with several health challenges.

“Our major concern is that most in the capital cities are taking the jab, unfortunately, those in the rural areas are not taking it. If there is another major wave of Covid-19, most of us in the rural areas will feel the impact.”

“Worse of all, we don’t have the infrastructure, we don’t have a district hospital and there are no oxygens here at the health centres, and you can count the number of oxygen cylinders in Ho, so if we are struck by a major wave, how are we going to survive?”

In an interview with Citi News, Public Health Officer for Promotions at the Agotime Ziope District, Courage Doe Dogbey said, they have not been able to achieve the head immunity required in the district as a result of some conspiracy theories.

He said the district has so far recorded only 25% of vaccination against Covid-19. 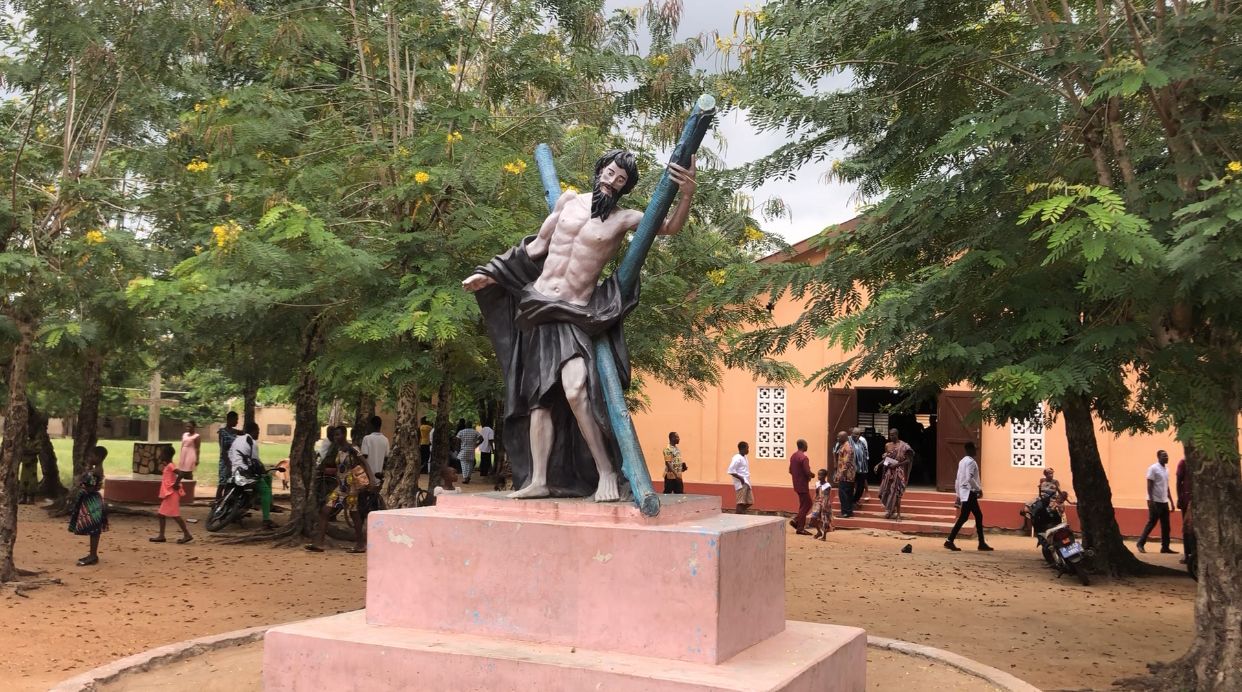 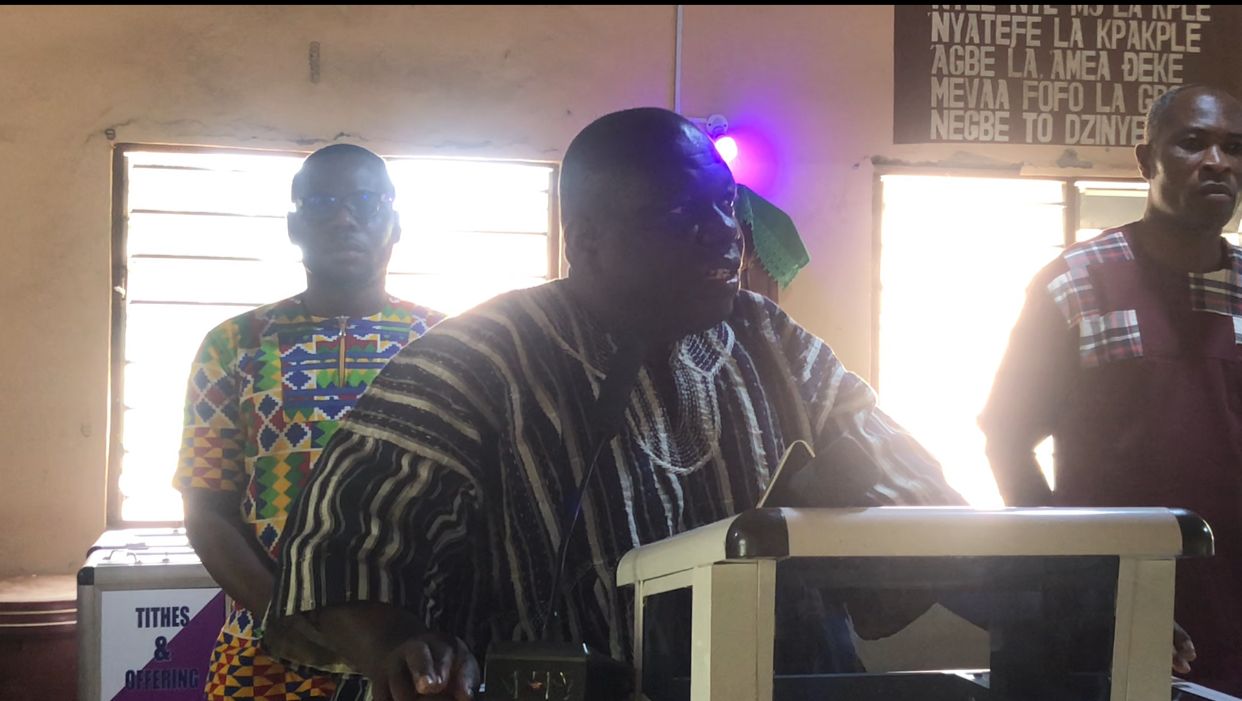 “Although some people have accepted and taken the jab, majority have not been vaccinated, and we have not been able to achieve our head immunity. The major reason here is the conspiracy theories which have been spread amongst people in the communities through social media.”

“These communities are interrelated, so it has become difficult for us as most people are not taking the vaccines because their relatives are not taking them. We are pleading with authorities to ensure that proper education is done to enable people to understand and come for the vaccinations.” 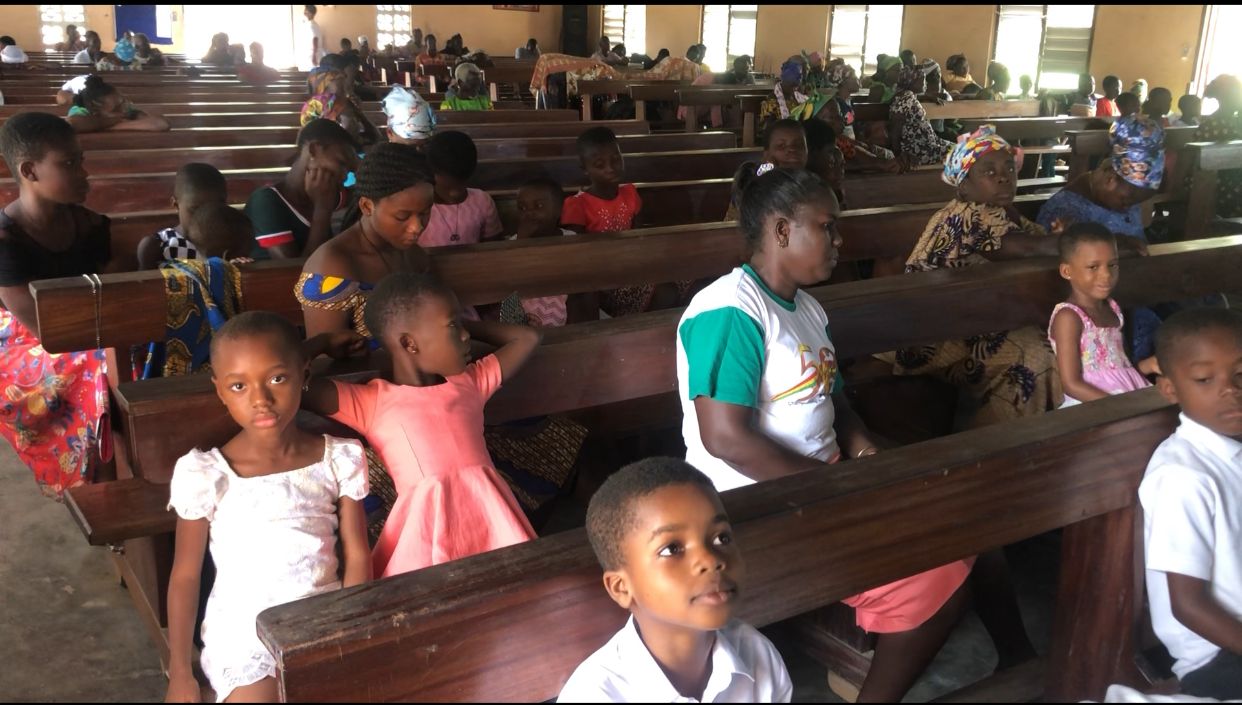 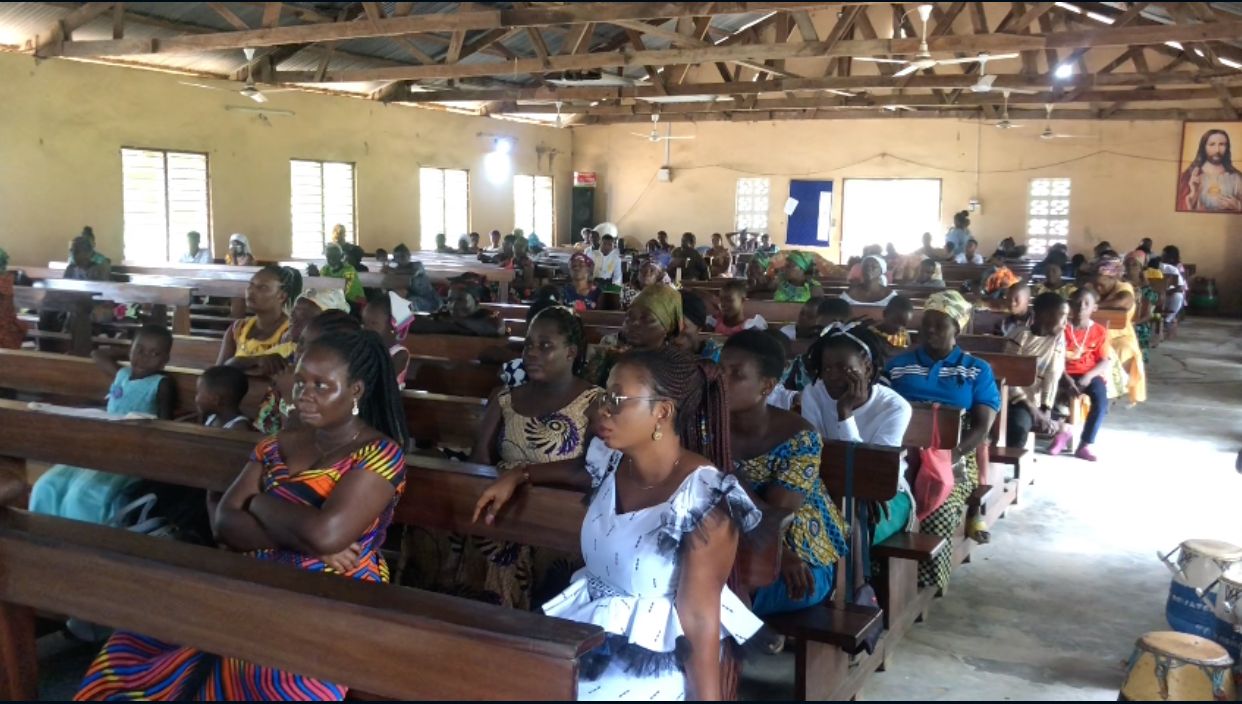 Some residents in Ziope who spoke to Citi News said, government’s directive to lift some restrictions played a major role in the hesitancy in taking the vaccines.

Speaking to Citi News after the exercise, Mr. Agbeve said, it will not be appropriate for a law to be enacted to enforce that people are vaccinated.

“Some people are of the opinion that the legislature should make a law to enforce the vaccination amongst the public, and I don’t think this is right. We don’t have any law in the country enforcing vaccine administration, but rather the vaccine mandate. This does not penalize or sanction people who refuse to be vaccinated. It rather encourages education because it is the principle that will encourage people to understand the need to be vaccinated.”