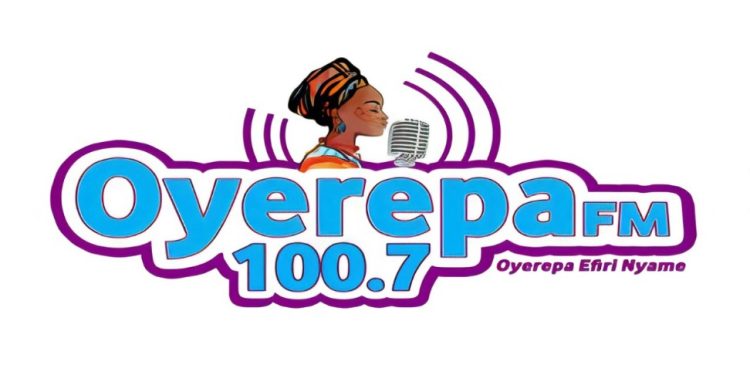 The leadership of the Ghana Journalist Association (GJA) is expected to meet the Kumasi Traditional Council today, Monday, August 29, 2022, over the directive to Oyerepa FM to suspend operations.

The decision by the council was necessitated by comments made on the station by the leader of the United Progressive Party, Mr. Addai Odike.

The move has been met with mixed reactions, as some argue that the order is an affront to the Constitution.

A statement issued by the GJA on August 26, said the Association had monitored events with regard to the Kumasi Traditional Council shutting down Oyerepa FM and its negative effects on press freedom.

“The GJA has been monitoring events in the past two days regarding the shutdown and is deeply concerned about the actions of the Kumasi Traditional Council, which has the tendency to erode gains on the country’s nestling democracy”.

The Association also expressed concerns about the recent actions of traditional authorities and urged media houses to be circumspect in their dealings, specifically in discussing matters bordering on their activities.

“However the GJA is worried about recent developments in which traditional authorities are descending heavily on the media whilst criticizing such incidents the GJA admonish media institutions to be professional in the discharge of their duties particularly in discussing the matter at stake.”

The traditional council is also demanding an unqualified apology from the management of the station over comments made by Mr Odike, on the platform.

Odike incurred the wrath of the Kumasi Traditional Council following comments he made against chiefs, questioning their role in the fight against illegal mining activities in the Ashanti Region.

He was also accused of threatening to incite the youth to rise against chiefs if they fail to play their roles in curbing the illegal mining menace.

His comments were, however, described as distasteful and disrespectful by members of the Kumasi Traditional Council.

The Council is asking the management of the media house to use proper traditionally laid-down procedures in rendering the apology.