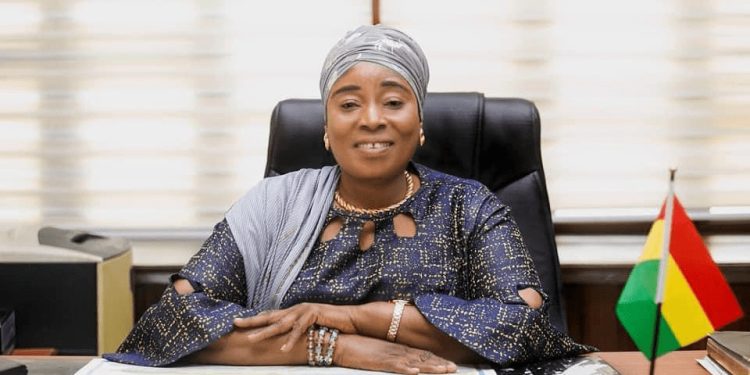 Madam Abudu who is the MP for Walewale was the Deputy Sector Minister until her nomination following the termination of Sarah Adwoa Safo’s appointment.

But Mr. Ablakwa in a Citi News interview, doubts madam Lariba Zuwera Abudu distinguished herself as a deputy minister to inspire hope for the future.

“I think, the nomination is an uninspiring one. There’s been a number of deputy ministers who have excelled and held the fort, and you can say, it’s time for them to take over from their bosses, but I cannot say same for the nominee when she was Deputy Minister.”

The President nominated Lariba Abudu as a substantive minister and Francisca Oteng as Deputy in a move that restructures the leadership of the Gender Ministry.

The Appointments Committee of Parliament will hold hearings for the nominees before the House resumes from recess.

In the meantime, some stakeholders have urged that, policies such as the School feeding programme, promotion of equality and inclusiveness and the re-introduction and passage of the Affirmative Action bill should be immediate priorities for the Minister-designate and her Deputy.